After two years without a Stollen Festival due to the corona pandemic, Dresden celebrated its famous Advent delicacy again on Saturday. 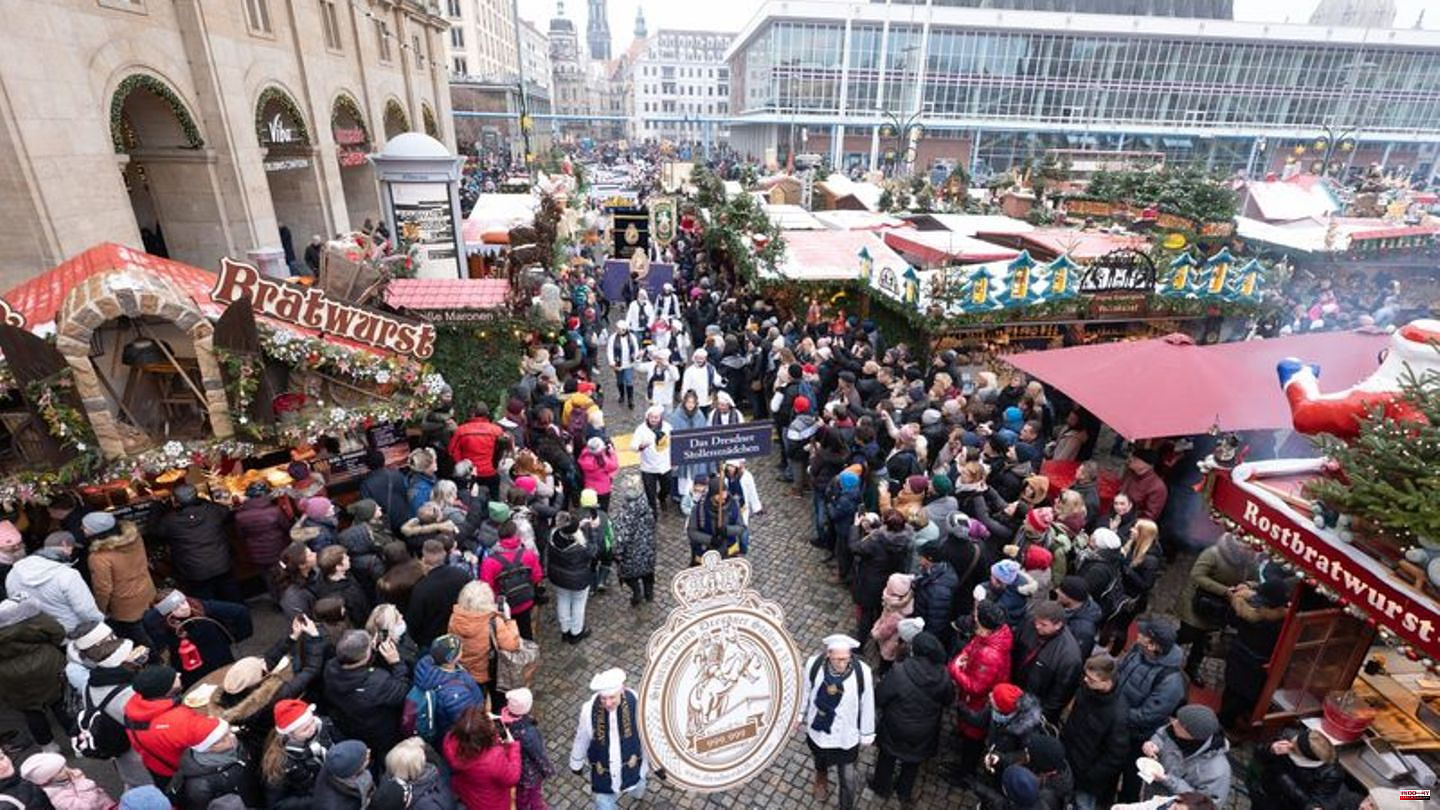 After two years without a Stollen Festival due to the corona pandemic, Dresden celebrated its famous Advent delicacy again on Saturday. Thousands of onlookers lined the streets of the old town when a large Striezel - an old term for Dresden's Christmas stollen - was driven from Theaterplatz to Altmarkt in a celebratory procession.

The hundreds of meters long parade of the stollen bakers, including the acting stollen girl and historical pictures, ended on the stage of the Dresden Striezelmarkt, around which the crowds crowded. There, the festive pastries were then cut up with the Stollen knife, which was made based on the historical model, and sold for a good cause.

The spectacle has been a tradition since 1994. Because of the corona restrictions in the past two years, it was canceled, as was the Striezelmarkt, as the Christmas market in the Saxon state capital is called.

The idea goes back to a legendary festival held by Saxony's Elector August the Strong in the 18th century: the "Zeithainer Lustlager" from 1730. As a highlight, a giant stollen was baked in a specially built oven, pulled into the camp in a ceremonial procession and taken with them cut with a stollen knife specially made for this purpose. 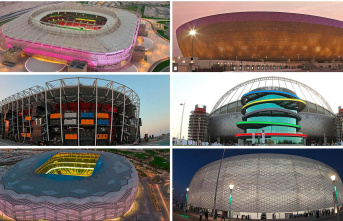 Devastating environmental balance: The silence after...