Customs: Carnival begins - Cologne is preparing for a revelry rush 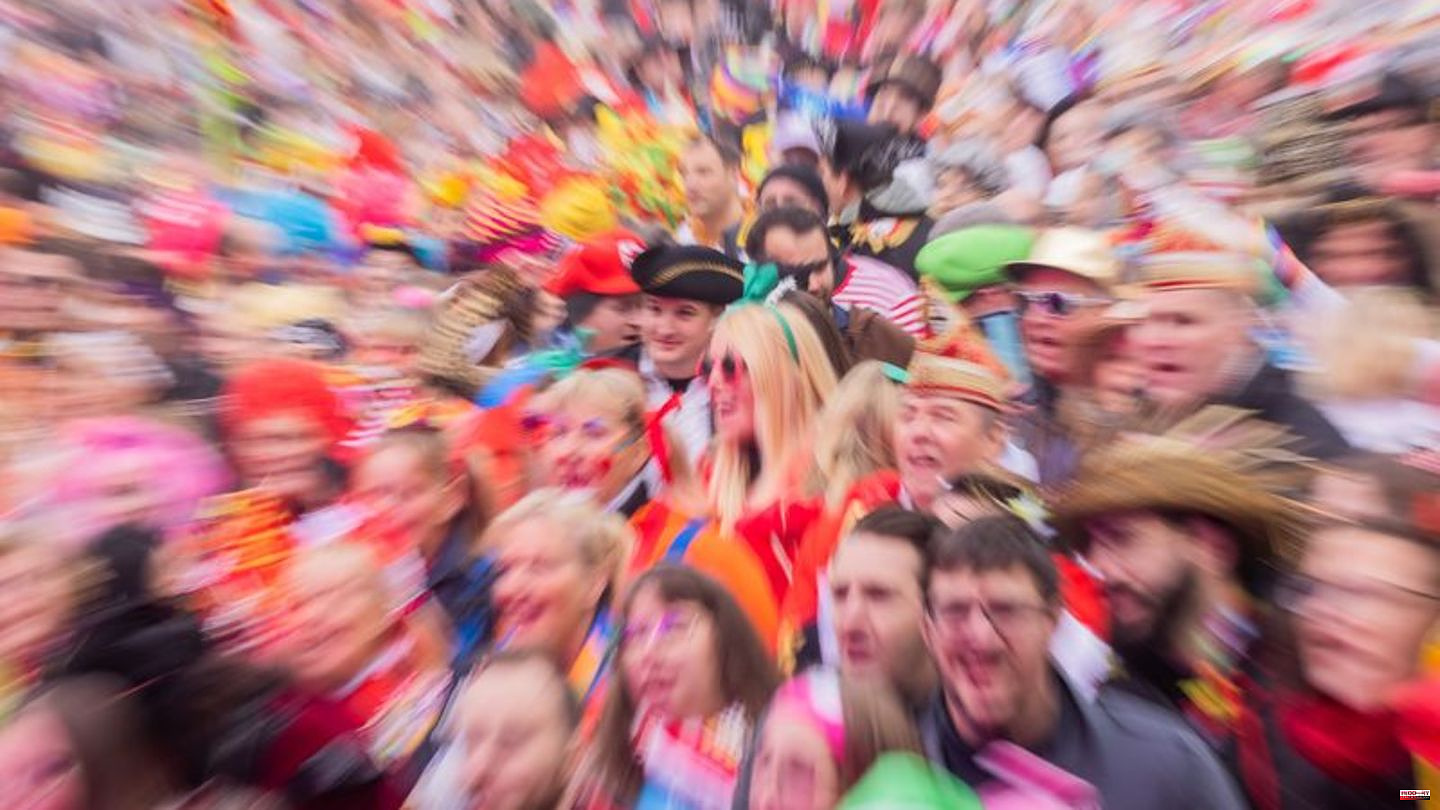 The Jecken start on 11.11. in the carnival strongholds in their new session. In Cologne, before the official start at 11.11 a.m., tens of thousands of costumed people are likely to stream into the old town and the student district to celebrate again without Corona requirements. Because the 11.11. this time falls on a Friday and the weather is also supposed to be good, a particularly large number of revelers from abroad are expected. Almost 1,100 police officers and 150 regulatory office employees are said to be on duty.

The city and police have developed a new security concept for the student quarter. In the past there had always been an almost unmanageable rush of young revelers as well as massive problems with alcohol excesses and wild pissers. This time, visitors should only be able to access the area around Zülpicher Straße via a single entrance, while those waiting should be able to stay in an alternative area.

Nevertheless, the basic problem that has existed for years remains that "far too many people want to celebrate in far too small a space", said city director Andrea Blome. "We can't stop anyone from coming to Cologne."

It should also be full in Cologne's old town. However, the city does not expect any particular problems there. On the Heumarkt there is a stage program all day long with bands such as the Bläck Fööss, the Paveiers or Brings. According to the Willi Ostermann Society, around 10,000 tickets were sold in advance for the event, which will be broadcast by WDR for several hours.

In Düsseldorf, the day begins with the traditional "Hoppeditz awakening". Punctually at 11.11 a.m. the rogue will give a mocking speech in front of the town hall. Also in Mainz and many other regions of Germany the fools start into the "fifth season". 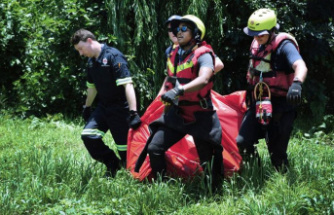 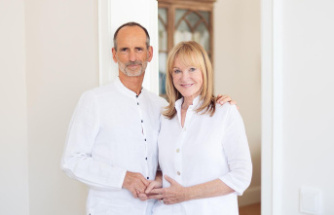 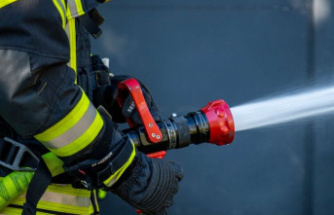 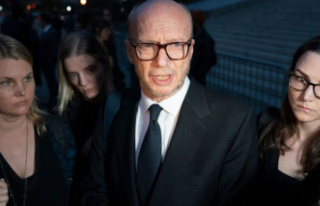 Crime: Director Haggis has to pay a fine for rape