Customs: After Corona: crowds at the start of the carnival

Mood lifter in times of crisis: The new carnival session opened on Friday at 11. 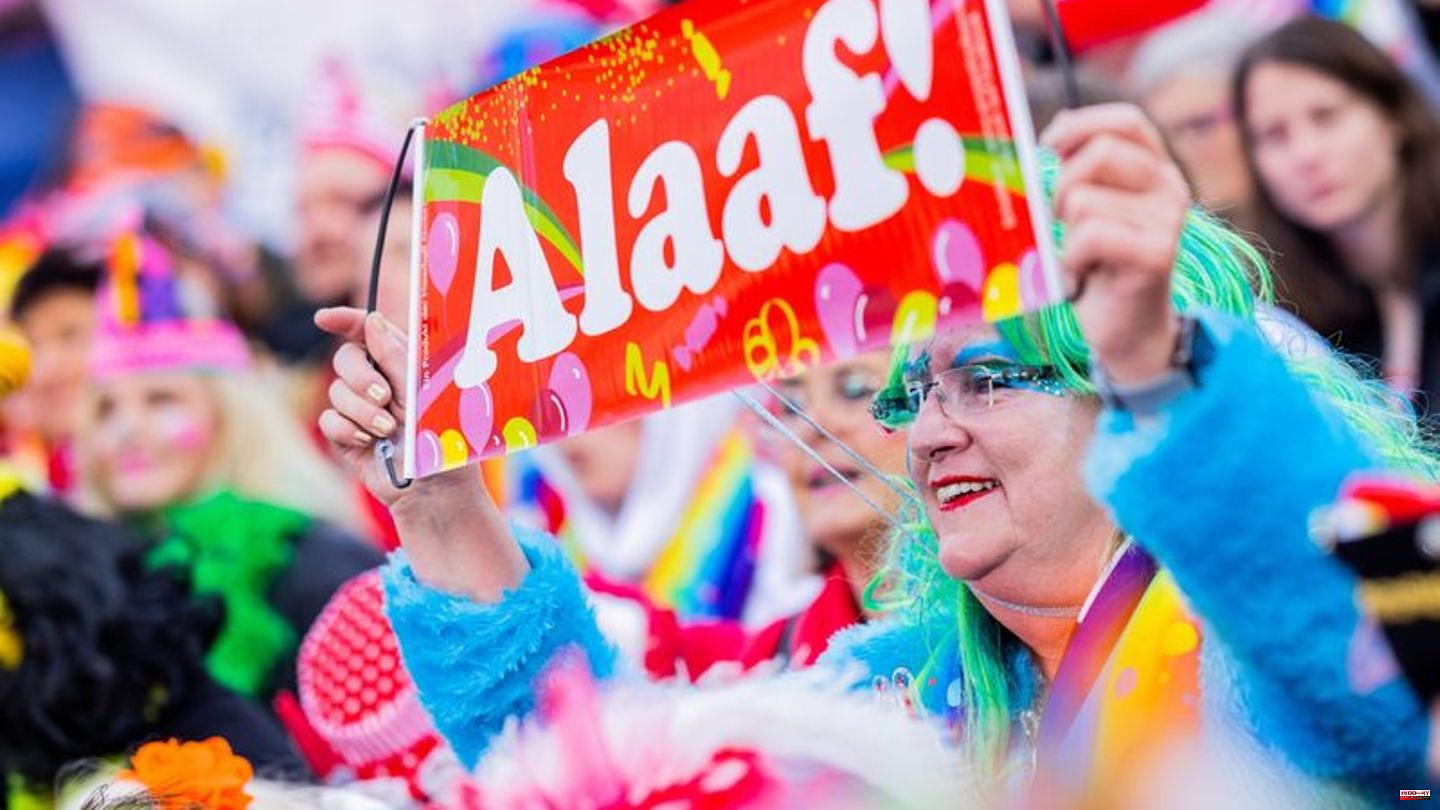 Mood lifter in times of crisis: The new carnival session opened on Friday at 11.11 a.m. in Cologne, Düsseldorf and other strongholds of foolish merriment. In Cologne there was a crowd of tens of thousands of revelers.

The city asked early on not to go to the Zülpicher district, but to go to other places. Police chief Falk Schnabel said in the afternoon that his impression was that the celebrations had been largely peaceful so far. It is still too early to assess the security concept.

The Kölner Verkehrs-Betriebe (KVB) stopped most of the traffic on the Stadtbahn lines in the city center. According to a railway spokeswoman, the Cologne-South train station was closed at the request of the city. Sometimes there were line closures due to track runners. In the evening, the KVB announced that the affected trams would not run again before the early hours of the morning. “Once the jerks have been removed, the light rail routes must first be cleaned before traffic can be resumed,” it said.

"We have the best conditions with the wonderful weather and the withdrawal symptoms that we have endured for two years," Cologne Mayor Henriette Reker (independent) welcomed the revelers in the morning. Last year was November 11th. also celebrated, but still under Corona conditions. The year before, the start of the carnival was completely canceled due to the pandemic.

In Cologne alone, almost 1,100 police officers and 150 employees from the public order office were deployed to steer the cheerfulness into reasonably regulated channels. The responsible department head of the public order office, Dirk Schmaul, warned the revelers "not to urinate in the house entrances and to behave a bit".

By late evening, the police in Cologne had filed a total of 71 criminal charges - mostly for bodily harm, theft and sexual offences, as it was said. 33 dismissals were pronounced. Nine people were taken into custody. During a physical altercation between several men in Hiroshima Nagasaki Park, a 27-year-old was stabbed in the back with a knife. The alleged attacker and his companions fled.

In Düsseldorf, Schelm Hoppeditz used his awakening for the fifth season with a tip against the planned Kirchentag. He was displeased that the North Rhine-Westphalian state capital wants to subsidize the Evangelical Church Congress in 2027 with at least 5.8 million euros. "If they're boasting about the Kirchentag, let them pay for it themselves," shouted Hoppeditz. The mockery was also displeased with the sale of the Port of Hamburg "Monopoly style". In the absence of a palace avenue, Chancellor Olaf Scholz (SPD) could also sell the Hamburg Elbchaussee or the Reeperbahn to the Chinese, Hoppeditz recommended. With a mild eleven degrees and a blue sky, thousands flocked to the square in front of the town hall in Düsseldorf. In the early evening, the police were satisfied with the situation in Düsseldorf's old town. "It's quiet here," said a spokesman.

In Mainz, more than a thousand people swayed under a gray November sky in the carnival mood. After two years with corona restrictions, boisterous celebrations in the four carnival colors of blue, yellow, red and white were possible again for the first time.

Cologne Mayor Reker said that the nice thing about the Cologne carnival is that everyone is standing together: "It doesn't matter what the origin story is or the family history." This gives special support in times of crisis. Incidentally, Cologne is going into a very special session because this time 200 years of Cologne Carnival is being celebrated. 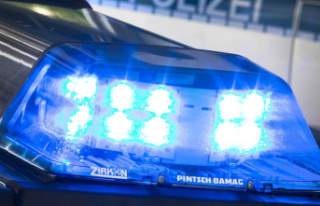