Customs: Advent calendars are a trend and a tradition

Anticipation is the greatest joy, say the vernacular and researchers. 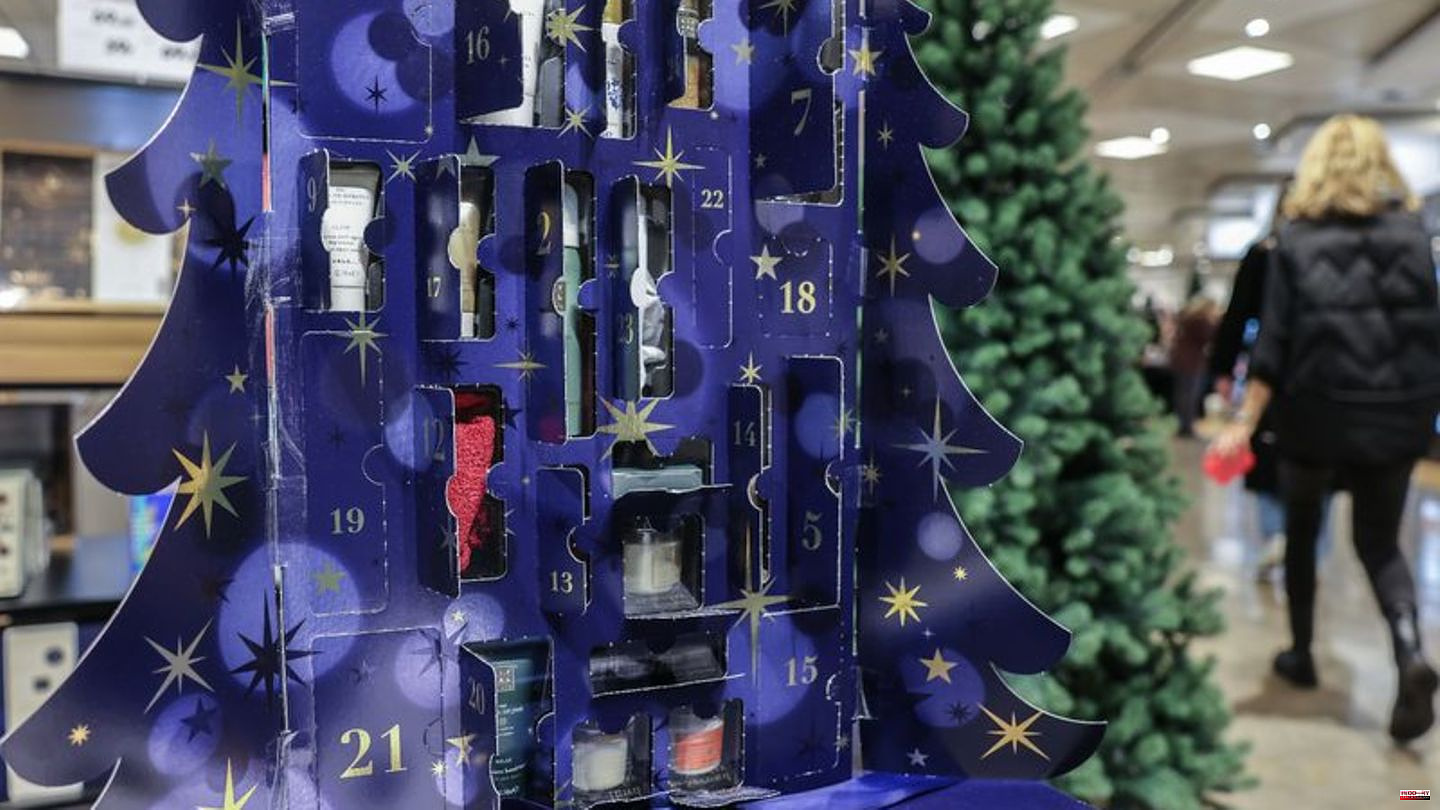 Anticipation is the greatest joy, say the vernacular and researchers. For many, the Advent calendar is just as much a part of December as are gingerbread, stollen, fairy lights, baking cookies, eating goose or visiting the Christmas market.

According to scientists, the advent calendar, which is now indispensable, is a German invention. As we know it today, it only came about about 100 years ago. The first models with a chocolate filling appeared in the mid-1920s, and advent calendars became mass-produced from the 1950s onwards. Since then, there have always been new variations, whether with chocolate, toys, liquor, superfood or sex toys - increasingly so in recent times. The market is booming.

Even today, many families prefer to make their own advent calendars with bags they fill themselves. Because the calendars of the industry often cost far more than they are worth. Converted, some chocolate calendars come to unbelievable kilo prices. Nevertheless, the finished calendars are booming. "While in 2021 the advent calendars still scratched the 100 million euro mark, sales this year will most likely exceed 100 million euros," says the confectionery trade association Sweets Global Network.

For the family celebration

In a YouGov survey, 33 percent of adults in Germany say that they don't spend any money on advent calendars. But 34 percent spend around 11 to 50 euros - for themselves or their loved ones. 12 percent say they spend even more on it.

The cultural scientist Esther Gajek from the University of Regensburg has been dealing with Advent calendars for decades and knows a lot about their history: "For a long time, Christmas was a church festival with the Christmas Vespers or Christmas mass as the highlight. In the 19th century it developed into a family festival. " The living room, the living room, was staged as a Christmas room. "The focus was more and more on giving presents, especially among the nobility and the Protestant bourgeoisie: the door opens, you can see the glowing Christmas tree and the presents underneath."

Children look forward to this moment. And because the children showed so much anticipation, from the middle of the 19th century parents thought about objects that structured the time waiting for the festival, as Gajek explains - be it with candles that are gradually lit every day and for Jesus should refer to as a bringer of light, be it as an Advent candle that is burned down to the next marking every day, be it with biblical promises written on flags or leaves, or little pictures to hang up, or simply with chalk lines to be wiped away.

Traditionally Christian, this often started with the 1st Advent. Since its date is always the Sunday after November 26, there could well be 28 surprises by Christmas Eve.

According to research, the first printed Advent calendar was made 120 years ago, i.e. in 1902 - by the evangelical bookstore Friedrich Trümpler in Hamburg. In 1903 the Munich publisher Gerhard Lang followed. He decided to start with December 1st, regardless of the year, and printed a sheet of 24 pictures that could be cut out and pasted onto a sheet of 24-space blanks.

After the First World War, the Advent calendar became a mass product from the 1920s, although not yet produced in the millions. The first door calendars appeared, soon also with chocolate. "The profanation of the motifs happened very quickly," says Gajek - even if up until the 1960s, at least at door 24, a nativity scene with the Holy Family could often still be seen.

"For about 30 years, the trend towards adult calendars has been observed, which is more than the penny Advent calendar that is torn open, eaten and thrown away," says Gajek. She says: "As researchers, we see Christmas as a festival that is constantly changing and goes along with the fashions of the time. Whereas it used to be more the religious longing for salvation, today - decoupled from the Christian idea of ​​salvation - it is more a festival of the longing for family, peace, harmony and great feelings." That has been strong. "It's about anticipation, the need for something special, about the longing for the extraordinary beyond everyday life - also with objects like the Advent calendar." 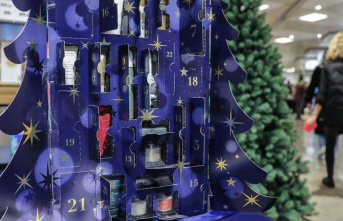 Customs: Advent calendars are a trend and a tradition