The Christkind started work around six weeks before Christmas. 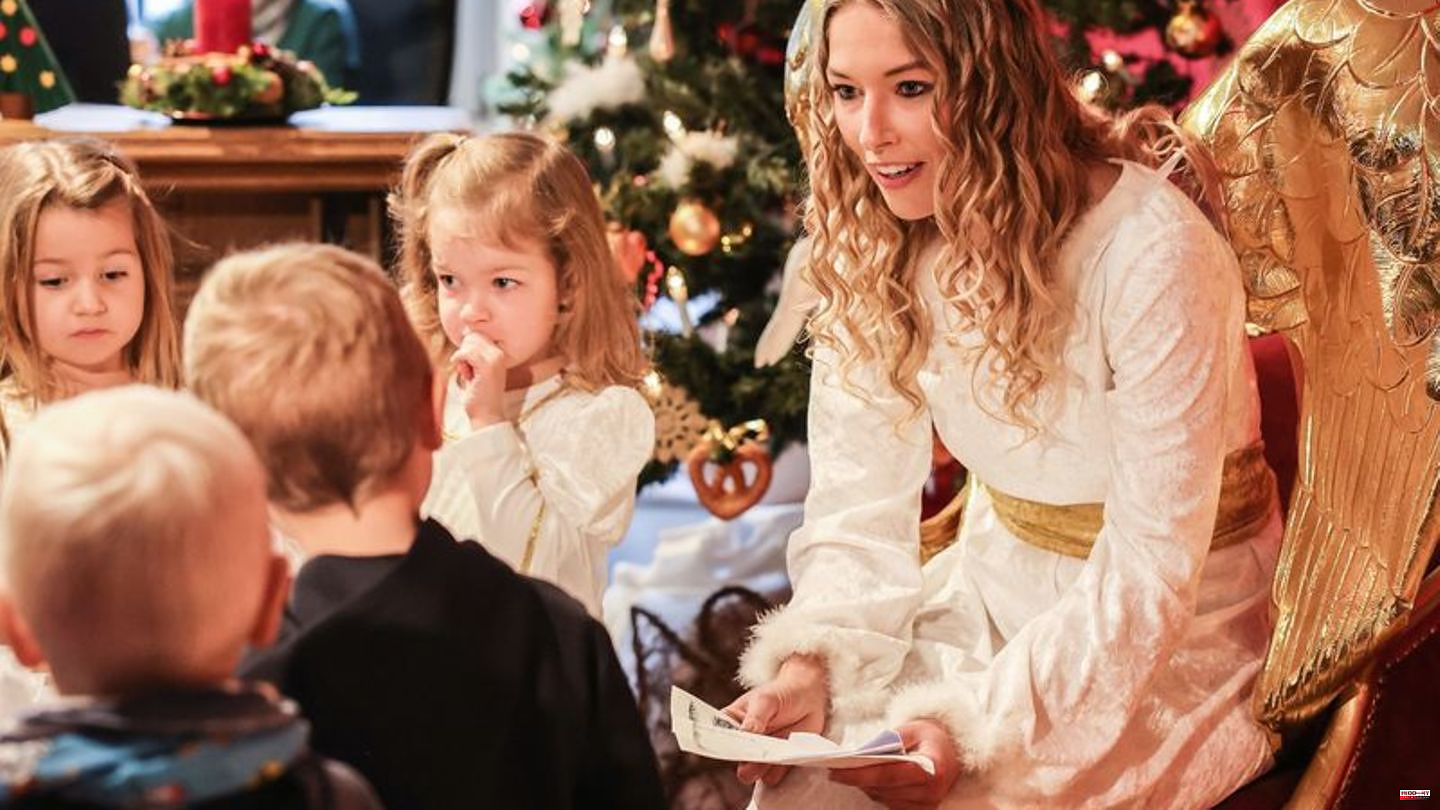 The Christkind started work around six weeks before Christmas. It now also answers wish lists in Ukrainian, as Deutsche Post announced on Monday at the official opening of the so-called Christkindpost branch in Engelskirchen in Bergisches Land.

In the writing room east of Cologne, which is decorated for Christmas, letters from children from many countries who have written to the Christ Child are collected - and then answered by him and his helpers. According to Swiss Post, around 9,000 wish lists were already piled up on the first working day.

Since many letters arrive from far away, the Christ Child also replies in different languages. According to Post, in addition to Ukrainian, Estonian, Dutch, Japanese and Polish have also been added in 2022 - the year in which Ukraine is shaken by a Russian war of aggression. English, French, Spanish, Czech, Taiwanese, Chinese and of course German remain in the repertoire.

Of amplifiers, snowmen and rabbits

In the letters already available, children wish, among other things, for an "electric guitar with a good amplifier" (Jaron), a "snowman in front of my house" (David) and a cotton candy machine (Louis). According to the Post, some also point out special features of the delivery. Josy, for example, said: "We have moved." Her biggest wish is a rabbit and that "everyone in this world stays healthy". The wish that there would be no more war can also be found in the letters, said a spokeswoman.

Engelskirchen is one of several so-called Christmas post offices in Germany. Last year around 135,000 letters came in from 50 countries. The office has existed since 1985. It was set up because letters addressed "To the Christ Child with the Angels" turned up in the post office. In order not to disappoint the senders, thousands of letters are answered every year.

This is also the case this year: All letters sent by December 20 should receive an answer. The address is: To the Christ Child, 51777 Engelskirchen. 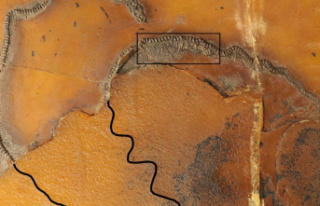