Sideburns, black quiffs and sparkling show suits as far as the eye can see: the small Australian town of Parkes is once again the Mecca for doubles, impersonators and fans of Elvis Presley (1935-1977). 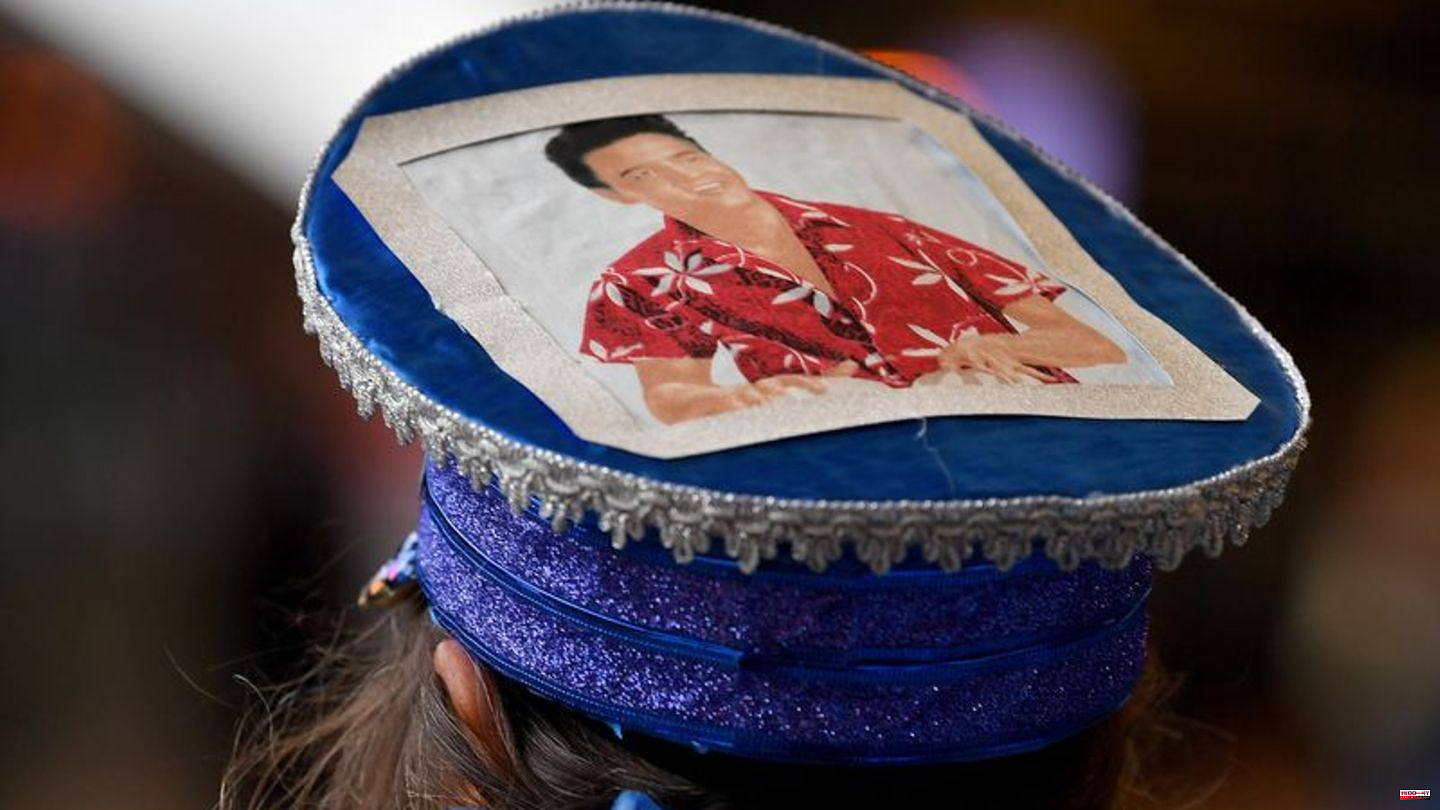 Sideburns, black quiffs and sparkling show suits as far as the eye can see: the small Australian town of Parkes is once again the Mecca for doubles, impersonators and fans of Elvis Presley (1935-1977).

For the 30th time, the location 350 kilometers west of Sydney is hosting the "Parkes Elvis Festival" - always around the birthday of the King of Rock 'n' Roll on January 8th. The program includes concerts by doubles of the cult singer, dance lessons, film nights, a Miss Priscilla dinner and even Elvis bingo.

This year's motto is "Blue Hawaii", based on the 1961 musical comedy of the same name. The South Seas adventure is considered Elvis' most successful film. This year, many festival participants wore a Hawaiian flower necklace in proper style with their rhinestone-studded jumpsuit and thick belt. With the specially designed "Elvis Express", the colorful troupe was able to travel by train from Sydney Central Station directly to Parkes.

Since Wednesday, Elvis Presleys have been walking through the town, which normally has only 12,000 inhabitants, wherever you look. Many have traveled from far away, for example from Japan. A total of around 24,000 fans are expected, the organizers said. "Everybody here is Elvis. It's been a wonderful week," quoted news.com.au's Damien Barden, who is attending for the fifth time. The festival full of lard curls and loose hip swings lasts until Sunday. 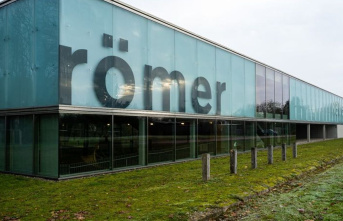 Crime: After gold theft, no further trace of the perpetrators