Curiosities: After the chaos trip: the police stop a drunk S-Bahn driver 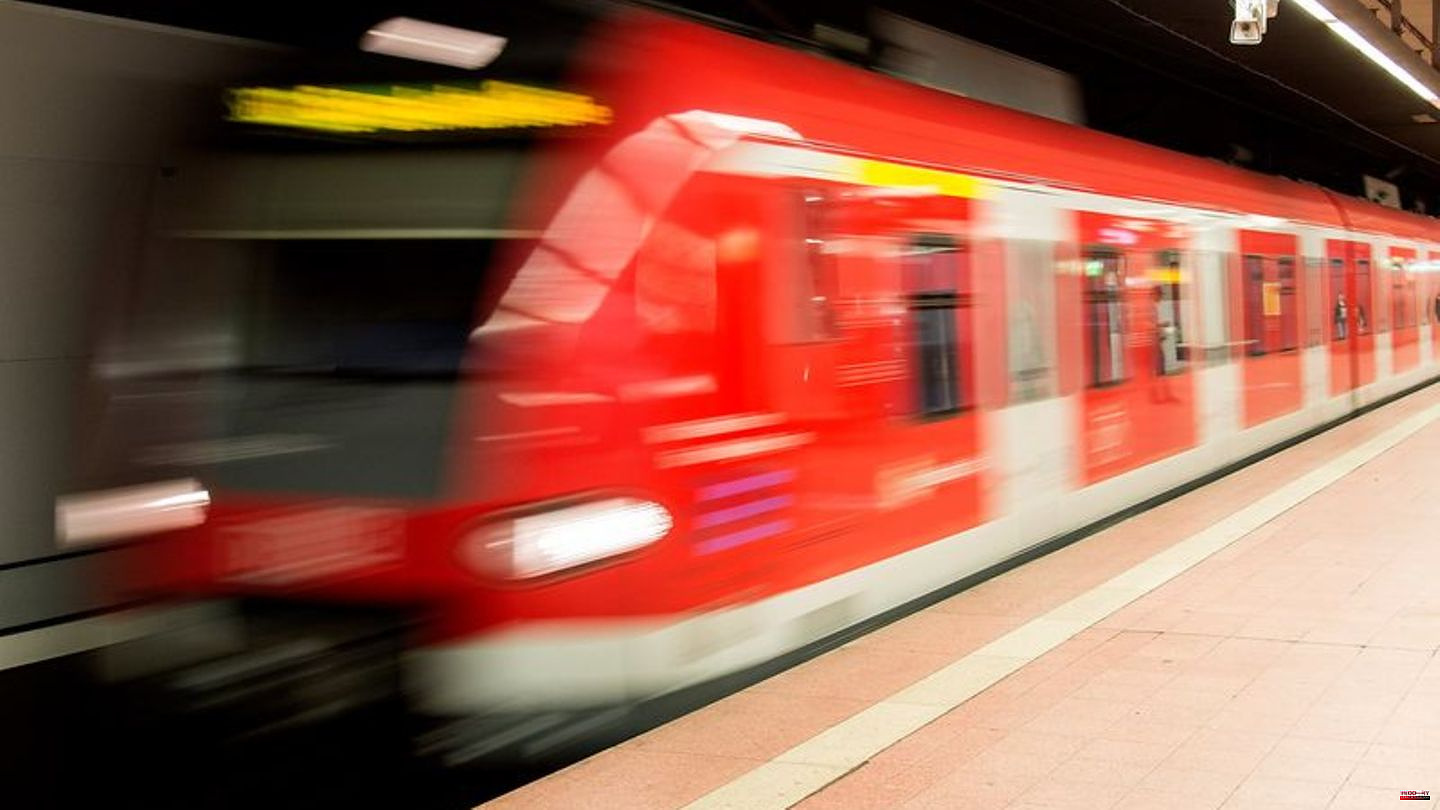 With a whopping 2.8 blood alcohol level in the blood, a drunk S-Bahn driver in Stuttgart was pulled out of traffic by the federal police. The 43-year-old had previously failed to stop at several scheduled stations, a police spokesman said.

Sometimes he is said not to have opened the doors at all or only with a delay. The man used the announcements to gossip about his job and his employer, the spokesman said.

When the S-Bahn rushed past the Rutesheim station without stopping, a woman waiting there called the police. She had wanted to pick up her daughter at the train station. After the man drove an unplanned loop, federal police officers were able to arrest him. A voluntary alcohol test confirmed the suspicion that he was no longer completely sober. The man is now being investigated on suspicion of dangerous intervention in rail traffic. 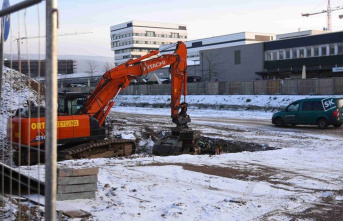 Consequences of the war: Another bomb found in Heidelberg...