Cult song "Elke": "Cancel Culture" with the doctors? No, the band just learned - and not just now

It was just a small announcement that triggered the discussion about "Elke". 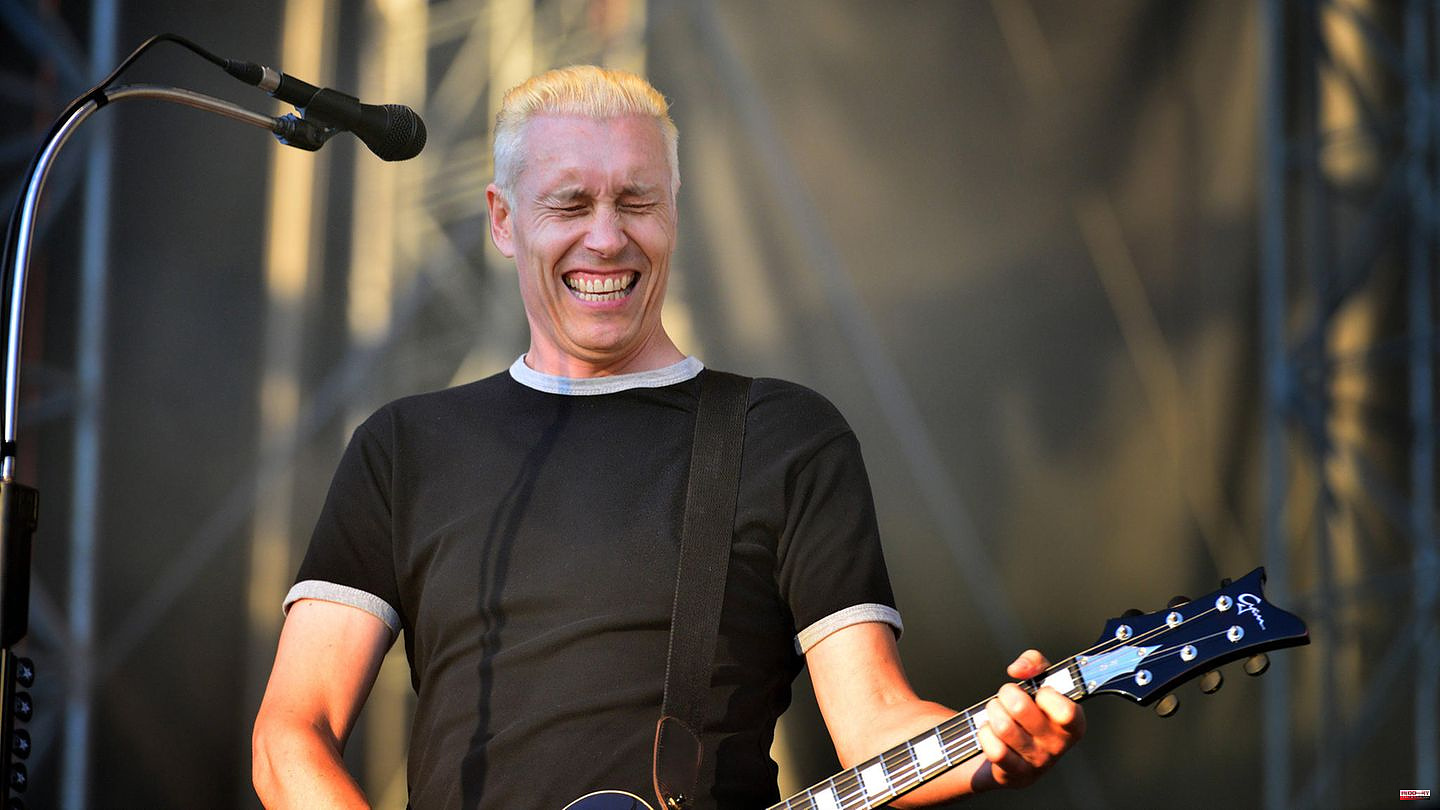 It was just a small announcement that triggered the discussion about "Elke". The doctors no longer wanted to play their well-known song about the very fat woman with that name at a concert in Berlin, although some fans wanted it. "Fatshaming and misogynous" is the song, singer Farin Urlaub replied: "We don't play that anymore, that's from the last millennium."

This caused mixed reactions among the band's fans. Some loved their idols even more because Bela, Farin and Rod apparently no longer want to publicly make fun of fat people and sing misogynist lyrics. Others accused the band of submitting to a "cancel culture" that banned everything from public discourse that was no longer politically correct. The question arises as to how many of them are real doctors fans and how many are among those who habitually go to the (digital) barricades in such cases.

Either way, her accusation that the doctors gave in under some kind of pressure is difficult to understand. Rather, it seems as if the "best band in the world", as the doctors like to call themselves, went through a completely normal process: They simply learned something new over the years.

The song "Elke" dates from 1988. It was a different time not only socially, but also for the doctors: That year the band split up for five years, only then did Rodrigo González (better known as Rod) join them. So, quite a long time ago, in every respect. That was the time when Farin Urlaub wrote lines like: "She has extremely heavy thighs, she is infinitely fat / I climbed her the other day without an oxygen machine."

34 years have passed since then, the world has changed, the band too. In 1988 the doctors weren't the band that opened the "Tagesthemen" and took the stage with the Toten Hosen. One will probably never be able to speak of adulthood with the doctors, some of the newer songs and their banter on stage are just too silly for that. But they've all grown up. And that also includes looking back somewhat critically at one's former self - who doesn't know it?

In the case of a large band, you can imagine it like deleting old pictures from our Facebook photo albums years later. In the specific case of "Elke", Farin Urlaub told the radio station "Deutschlandfunk Kultur" 2020 that he was not ashamed of the song, but: "Today I would deal with it differently."

Anyone who talks about "Cancel Culture" denies the band its independence. Of course, the doctors can decide for themselves which of their songs they play and which not - after 40 years of band history, the entire work is so comprehensive that they could play through (at least) three evenings without repeating themselves. In the case of "Elke", the rethinking started earlier: The overview of the songs on the "Setlist.fm" page, which the doctors played at their concerts, shows that "Elke" was last performed in 2011. After that, the play was apparently retired — without any major outcry.

Away from the concert in Berlin, the doctors did not respond to a star request on the subject. But the announcement at the performance suggests that Farin, Bela and Rod reflect their texts in a differentiated way and draw their conclusions from them. It would also be bad if not - after all, Bela B will be 60 this year and Farin Urlaub next year. 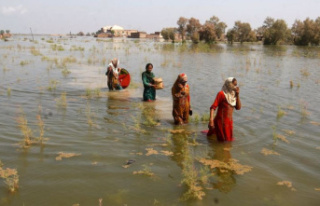