Cult classic: prelude to "Dinner for One" planned - as a miniseries

The New Year's TV classic "Dinner for One" is to have a prequel. 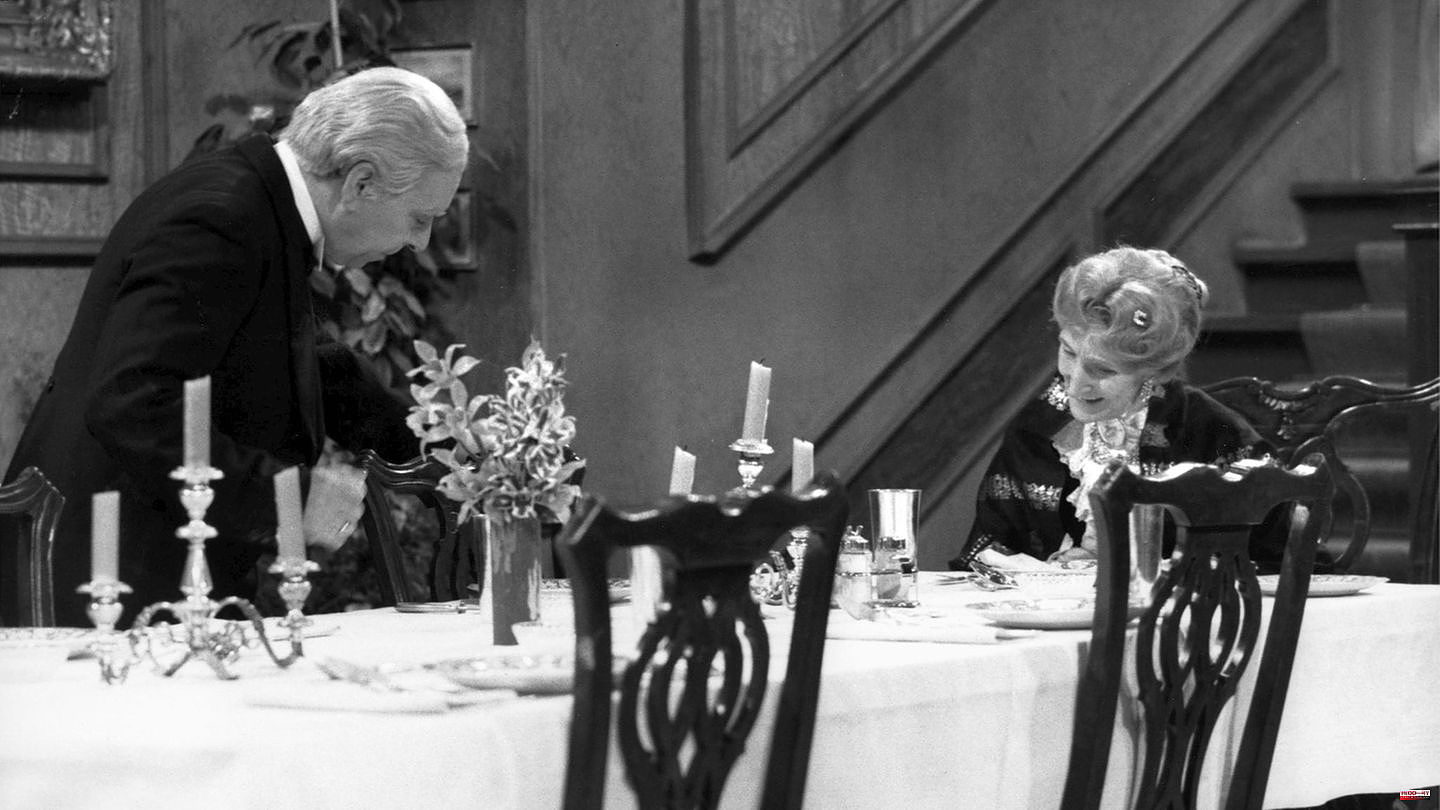 The New Year's TV classic "Dinner for One" is to have a prequel. The production company Ufa Fiction announced corresponding plans for a film adaptation "as a high-end series" on the third to last day of the year (Thursday). They want to shoot a prequel: "It's high time to ask who the gentlemen von Schneider, Pommeroy, Sir Toby and Winterbottom actually are, why they aren't sitting at the table and what they have to do with Miss Sophie. These and many others Ufa Fiction answers questions with the prequel "Dinner for Five", which has been the working title so far.

"As a child, I always wondered why the four men weren't sitting at the table and what they look like," said producer and showrunner Tommy Wosch, according to a statement. "Of course it would be a dream to produce a New Year's classic for the whole family here."

In six episodes of 45 minutes each, "Dinner for Five" is said to be a "romantic comedy adventure series, visually stunning and contemporary, based on the book "Dinner for five - Killer for one". Filming is scheduled to begin in 2023.

According to Ufa Fiction, the action of "Dinner for Five" takes place in England in 1921. Five men "who couldn't be more different" fight for the hand of Miss Sophie, who is about to turn 39. "Also there are the gentlemen von Schneider, a Prussian militarist, Sir Toby, a real adventurer, Pommeroy, a French bon vivant, and Winterbottom, an Englishman and colonialist. She wants or has to marry one of the four financially strong men - but not immediately. "

The background is money worries. "To secure another year of freedom and get over her childhood fling with James, the butler's son, she devises a competition for the four bachelors: who will give them the best birthday present for their 40th birthday next year brings him, she will marry him."

50 years ago - on December 31, 1972 - the television tradition of always broadcasting "Dinner for One" on New Year's Eve was established at Norddeutscher Rundfunk (NDR) in Hamburg. Produced in 1963, the sketch starring Freddie Frinton and May Warden is now regarded as a cult show.

1 Statistics: These were the strongest earthquakes in... 2 Goalkeeper search: Nübel comments on a possible return... 3 Jörg Schmadtke railed against VfB Stuttgart: "Gehampel... 4 Cult classic: prelude to "Dinner for One"... 5 Austrian actor: Today "Bergdoktor", the... 6 Northern Ireland: Bar owner refuses to serve non-alcoholic... 7 Coolio: Inheritance must be clarified in court 8 Harry Styles: He's spending Christmas with his... 9 Statistics: These were the strongest earthquakes in... 10 Catholic Church: Vatican: Restful night for Benedict... 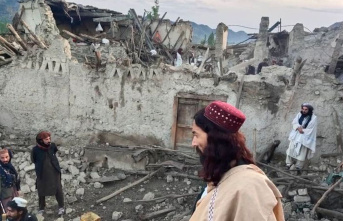 Statistics: These were the strongest earthquakes in...