Because of an outbreak of bird flu, around 15,000 ducks have to be slaughtered in the Czech Republic. 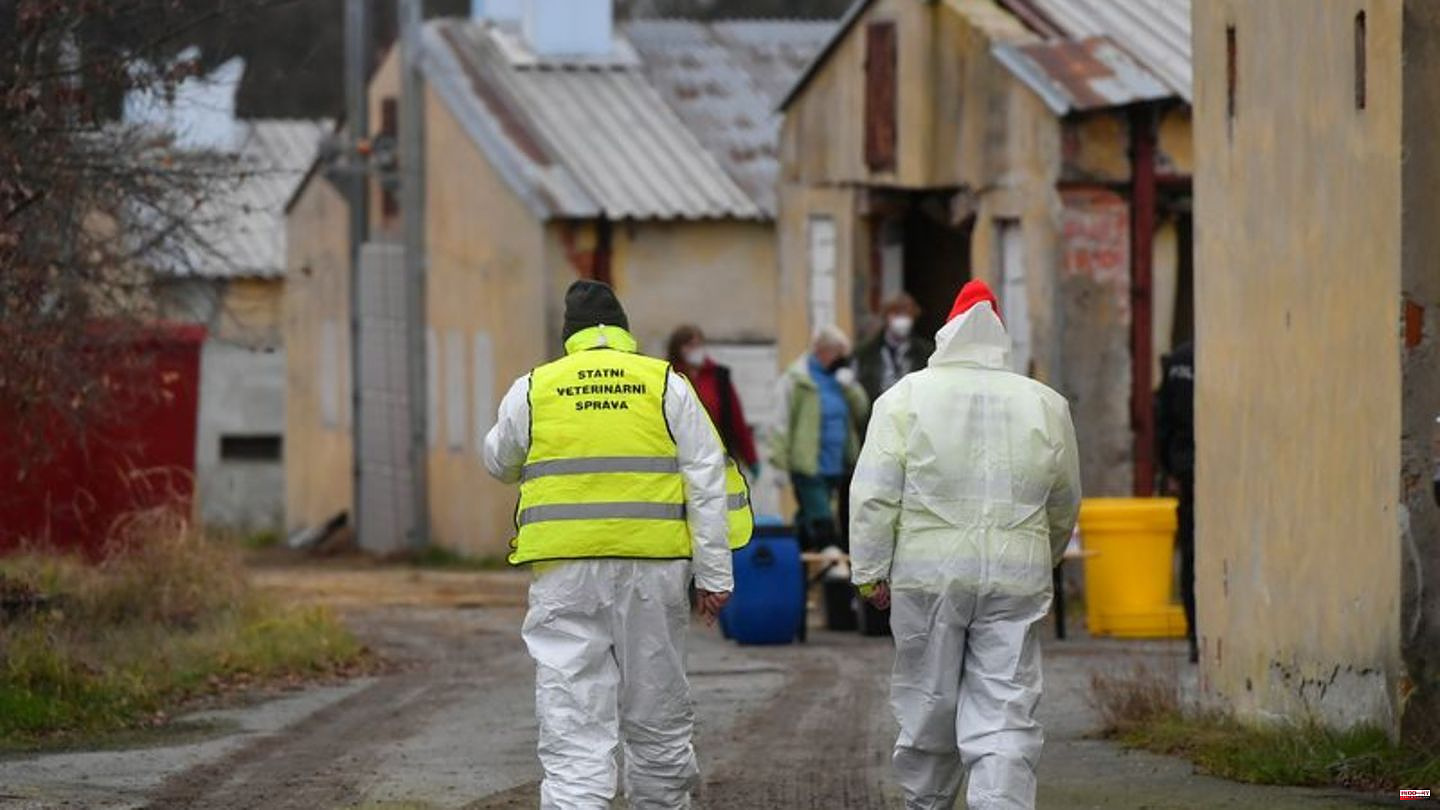 Because of an outbreak of bird flu, around 15,000 ducks have to be slaughtered in the Czech Republic. The culling has already begun, as announced by the state veterinary authority. The H5N1 virus had been detected in a poultry farm in Frahelz near Jindrichuv Hradec.

The farm originally kept 22,000 ducks, but around 7,000 of them have succumbed to the disease within a few days. "This shows how aggressive the virus is and how the disease spreads," said the responsible medical officer, Frantisek Kouba, according to the CTK agency.

The ducks are believed to have contracted the virus from wild waterfowl. A protection zone with a radius of three kilometers and a surveillance zone were set up around the focus of infection. Frahelz is located in the South Bohemian Region, almost 200 kilometers east of Regensburg.

1 Culling: Avian flu: 15,000 ducks slaughtered in the... 2 Baden-Württemberg: Two girls attacked on the way... 3 'We have to give him time': Gunmen break... 4 Glasner tests Tuta in a new position 5 Egypt: Dior let models run up in front of the Cheops... 6 For the 25th "Harry Potter" anniversary:... 7 Traffic: ICE 3 Neo started - More space for bikes... 8 Inheritance tax: Inheritance and gifts will be more... 9 Gift Ideas: Unisex Perfume: These fragrances are ideal... 10 Nick Bollettieri: Star tennis coach has died 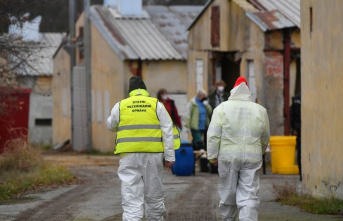