Cuenca devises the first festival with heritage as the protagonist

The Diputación de Cuenca has presented the first edition of the festival 'Actuamos en Patrimonio' ​​that begins this Saturday, July 2, with the performance of Tanxungueiras in Segóbriga and will continue during the months of July, August, September and October. 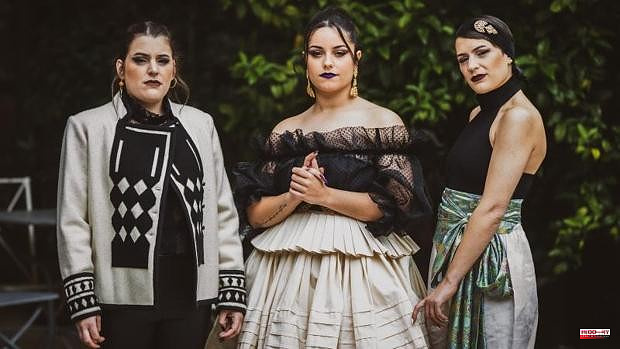 The Diputación de Cuenca has presented the first edition of the festival 'Actuamos en Patrimonio' ​​that begins this Saturday, July 2, with the performance of Tanxungueiras in Segóbriga and will continue during the months of July, August, September and October. In total, there will be 38 activities in 30 towns in the province. Artists of national stature will perform at the festival, such as Ismael Serrano, Los Secretos, Diana Navarro, Revólver, Jorge Blass or Faemino y Cansado; with artists from Cuenca, such as the Alonso Lobo Choir, Tránsito Teatro, Grupo Rondadores or Judith Mateo.

The budget amounts to almost 300,000 euros. According to the president of the Diputación, Álvaro Martínez Chana, "never in the history of the Diputación de Cuenca has anything similar been done." All performances are free except for those by Diana Navarro, Estrella Morente, Los Secretos, Revólver and Ismael Serrano, whose price is 10 euros.

In addition, in the case of the performances in Segóbriga, in addition to the Lyric Gala of Moya and that of Ángelica de la Riva in the monastery of Uclés, it will be necessary to obtain tickets by capacity.

1 José Lloréns wins the Spring Salon Painting Medal... 2 Johnson advances his law to unilaterally modify the... 3 The most beautiful places in Villaviciosa are filled... 4 Consensus in Cibeles for the new home help service... 5 Deadly fire in Móstoles: "We heard Emilio's... 6 The Madrid PP enters electoral mode and will distribute... 7 The hydraulic works of Madrid Nuevo Norte will start... 8 Three million euros and almost a hundred performances... 9 Drama in the kitchens of the Candidates: Caruana's... 10 “In four days my life has completely changed” 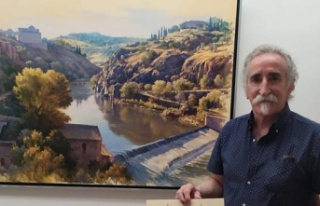