Cuca Gamarra: "Sánchez will try to exhaust the legislature as long as possible at the cost of giving in" 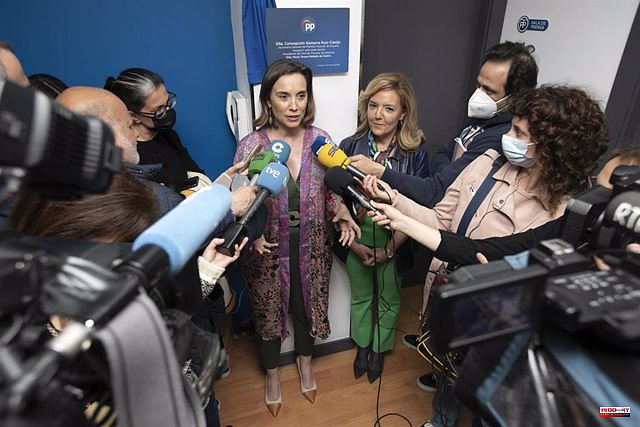 The PP spokeswoman in Congress, Cuca Gamarra, considers that the Prime Minister, Pedro Sánchez, "will try to hold out as long as possible" to exhaust the legislature, but "at the cost of giving in and giving in to those who support him."

"Not because of its worth, but because of its weakness. Its weakness serves the Catalan and Basque independence supporters to strengthen their project and in this relationship of mutual interest the price is the breakdown of the model of coexistence and a more fragile Spain", he pointed out in an interview for 'La Razón' collected by Europa Press.

According to Gamarra, the PP doubts "a lot" of the official version that the Government maintains in relation to the cases of espionage with Pegasus, and as he adds, "half of the Government does not believe it either." "The most serious thing is that we have a Prime Minister whom Spaniards no longer believe because he has made lies his way of governing," he says.

The spokeswoman for the 'popular' has also spoken about the support of the PP to the Government to carry out the processing of the National Security Law, justifying said support in that "seeking State agreements to protect the State does not mean, in any case, be the government's lifeline. "We are open to dialogue and agreement on everything that is useful for the Spanish people," she adds.

In this sense, he defends the importance of National Security at this time when there is an open conflict in Europe with the invasion of Ukraine, but warns that the Government will not be able to count on the support of its party to carry it forward if it does not attend to your amendments.

During the interview, Gamarra also referred to other current issues, such as the fall due to painful rules that the future abortion law will include: "They are creating an artificial controversy, not facing a real problem, it is a demagogic measure that far from helping , discriminates against us and stigmatizes women as weak people".

1 Serious consequence for the tournament?: Russian ban... 2 The King travels to Abu Dhabi today for diplomatic... 3 Bad criticism of "alibi offer": Ginter attacks... 4 "Forbes" ranking published: Lionel Messi... 5 Double Spanish victory at Le Mans in the small categories 6 Juventus icon examines options: Chiellini separates... 7 We can claim for the 15M that governs to "make... 8 Jokic does it, criticism of Irving: US stars only... 9 Spectacular bankruptcy against Bucks: Boston Celtics... 10 UEFA Congress in times of war: Ukraine in front of... 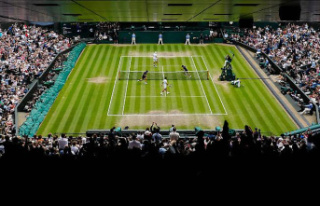