Crucial US congressional elections have begun

In what is known as the midterms, the President's ability to act is at stake: Biden's Democrats are threatened with losing their majority in both chambers of Congress as a result of the election. 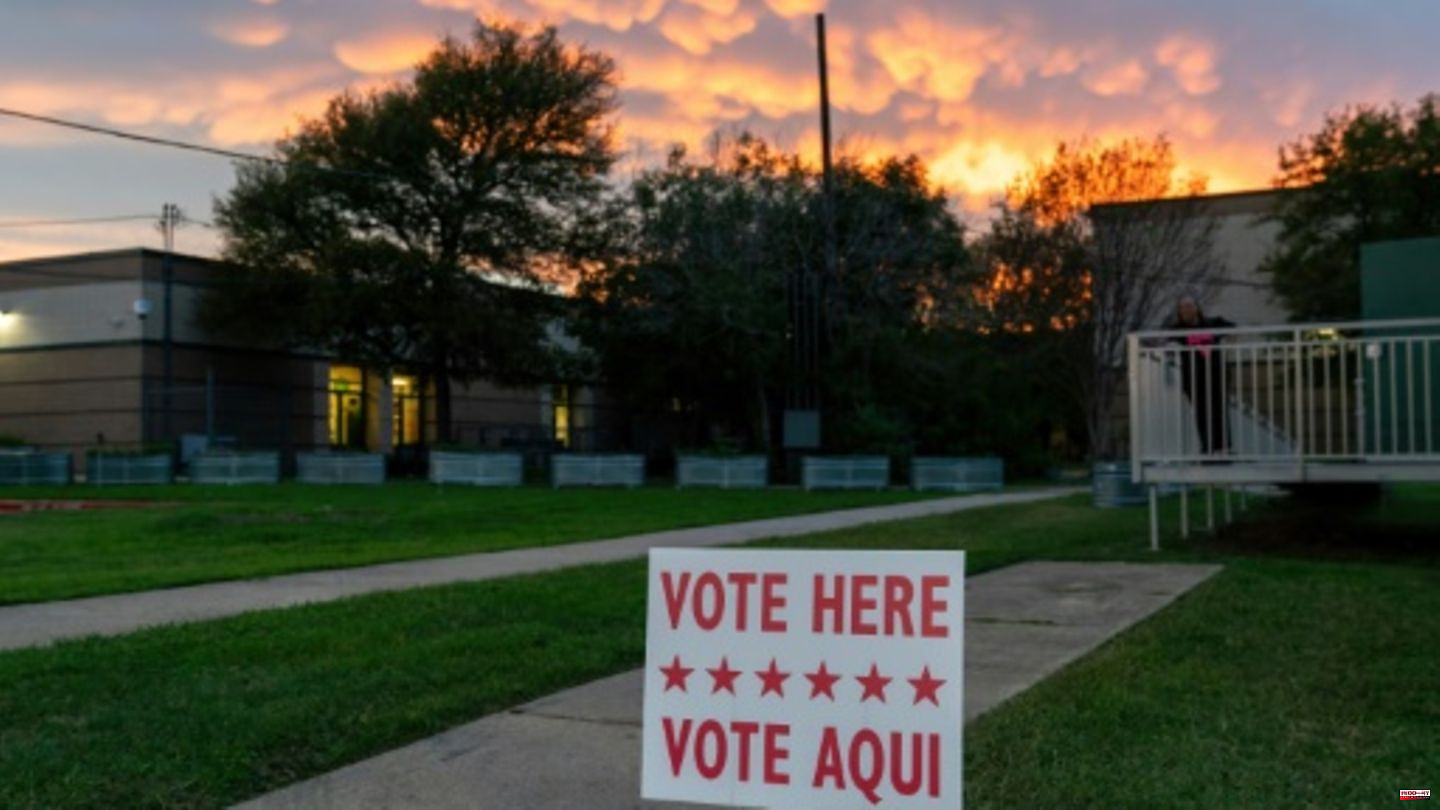 In what is known as the midterms, the President's ability to act is at stake: Biden's Democrats are threatened with losing their majority in both chambers of Congress as a result of the election. According to polls, Trump's opposition Republicans are likely to take control of the House of Representatives. They also have a good chance of gaining a majority in the Senate.

Biden said on Monday night's return to the capital, Washington, that he believed his party could hold the Senate. At the same time, the 79-year-old admitted that the race for a majority in the House of Representatives would be tight - and that his life in Washington could also become "more difficult".

At his final rally in Dayton, Ohio, his rival Trump again increased the hustle and bustle about his expected renewed presidential candidacy. The Republican said he would make a "very big announcement" next Tuesday at his Mar-a-Lago, Florida, home. In the past few months, Trump had increasingly flirted publicly with another presidential candidacy.

Trump never accepted his defeat by Biden two years ago. His persistent false claim that massive manipulation robbed him of a second term has been embraced by much of his Republican party.

Many of the Republican candidates in this Tuesday's election have also accepted the often refuted claim that the 2020 presidential election was "stolen".

Biden has therefore made defending democracy a central theme in his campaign appearances. At his final rally in the state of Maryland, the President also said: "We feel deep down that our democracy is in danger." The upcoming elections are the moment to "defend" US democracy.

According to the polls, the Republicans are likely to gain control of the House of Representatives, in which all 435 seats will be filled. In the Senate, 35 of the 100 seats are up for grabs. Many Senate races in the states of Arizona, Pennsylvania, Nevada and Georgia, among others, are extremely close. So far, the Democrats have only a razor-thin majority in the Senate. The result of the majority in the House of Representatives could be known overnight, for the Senate it might not be a few days or even weeks.

A loss of the Democrat majority in both houses would make it much more difficult for Biden to govern in the second half of his term, as Republicans could block his reform agenda outright. The governors of 36 of the 50 US states and other political representatives at the state level are also elected.

Future majorities in Congress could also impact US policy on Ukraine. The Republican leader in the House of Representatives, McCarthy, recently said that if his party wins the House of Representatives, there will be no "blank check" for Ukraine. This fueled speculation that Republicans might curtail massive US military and economic aid to Ukraine. 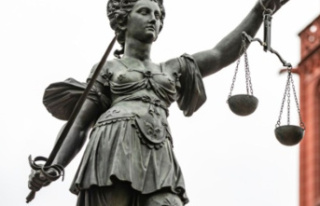 Former US soldier in Ulm sentenced to eight years...