Crown Princess Amalia of the Netherlands: She "can hardly leave the house"

The Dutch Crown Princess Catharina-Amalia (18) is under increased surveillance. 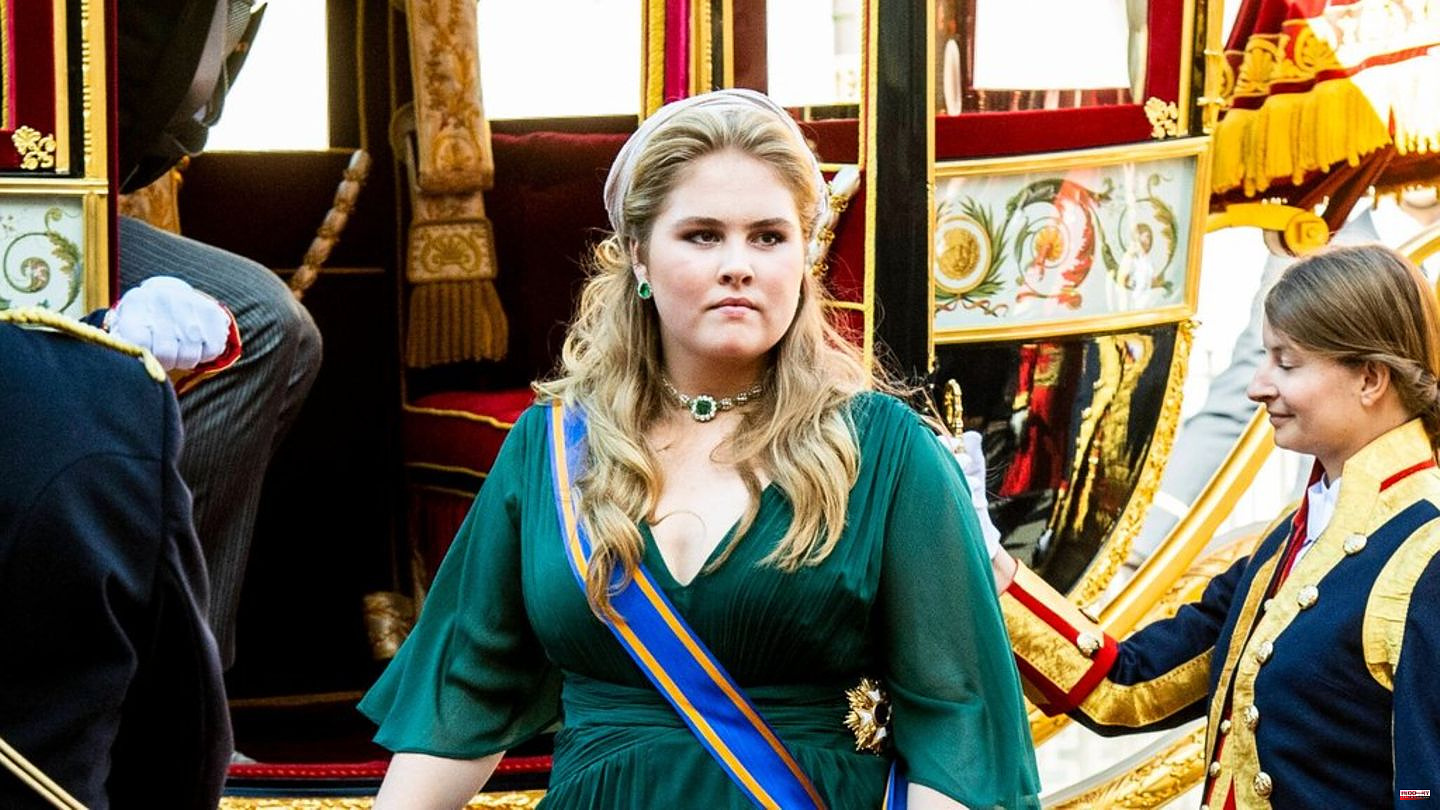 "She can hardly leave the house," ANP quoted the Queen as saying while she was on a state visit to Sweden with her husband. "The consequences are very difficult for them," Máxima continued. "There is no student life for them like others have."

Heir to the throne Amalia had started her studies in politics and economics at the University of Amsterdam last month and had moved into a rented apartment in the capital, which she shared with several other students. But the royal couple have now said that concerns for their safety have forced them to move back to the Huis ten Bosch Royal Palace in The Hague.

Last month, several Dutch media outlets reported that the princess, whose official title is Princess of Orange, was under heightened security amid fears that criminal gangs might be targeting her for kidnapping or attacking her.

Dutch police and the country's secret service declined to discuss the security arrangements surrounding the royal family. Dutch Prime Minister Mark Rutte (55) also said on Thursday evening that he could not give any details about the threats. "This is terrible news, first and foremost for them," Rutte told reporters. "Everyone involved is doing everything they can to make sure she's safe." 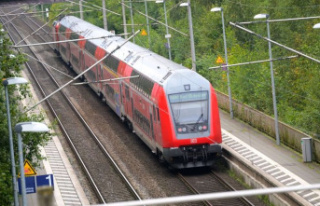