A Croatian woman was allowed Wednesday to terminate her pregnancy due to a serious illness developed by her fetus, after the indignation caused across the country by the refusal of her request at first, announced the Minister of Health. 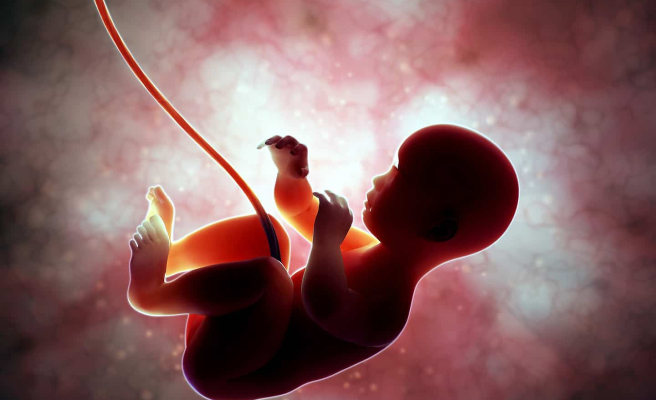 A Croatian woman was allowed Wednesday to terminate her pregnancy due to a serious illness developed by her fetus, after the indignation caused across the country by the refusal of her request at first, announced the Minister of Health.

• Read also: The hypocrites of the anti-abortion movement

• Read also: Symbolic vote in the US Senate on abortion

• Read also: Right to abortion: a majority of Canadians in favor of a law

The case of Mirela Cavajda, 39, has shaken this European Union member country where conservative groups, supported by the Catholic Church, are urging the government to limit the right to abortion, authorized until the tenth week. of pregnancy.

After this period, an abortion can be performed if the health of the woman or the fetus is in serious danger, or in the event of rape or incest.

But this right is increasingly being tested in Croatia, as many doctors refuse to perform abortions on the grounds of conscientious objection, a right granted to them by a 2003 law.

Mother-of-one Mirela Cavajda was in her sixth month of pregnancy when doctors diagnosed her fetus with a brain tumor in April.

Doctors at a hospital in Zagreb told her that either the fetus would die or the child, if born, would have serious health problems, she told the media. But they also explained to him that there was nothing they could do and suggested that he go to Slovenia.

Four hospitals in Zagreb refused her request for termination, some without explanation, others saying they could not confirm the diagnosis or that they did not have the necessary conditions to perform the procedure.

The day before the protests announced across the country, the Minister of Health, Vili Beros, announced on Wednesday that a “commission authorized the termination of pregnancy” of Mirela Cavajda.

“The situation is extremely difficult”, according to the result of an MRI, the minister told the press, adding that “the medical and legal conditions to authorize abortion have been met”.

The story provoked a strong mobilization in the country. Rallies are announced for Thursday evening in Zagreb and several other cities to support Mirela Cavajda and to protest against the deterioration of women's reproductive health.

Nearly 90% of the approximately 3.9 million Croats are Catholic, and the Church remains very influential in society.

Croatia's Constitutional Court in 2017 rejected a request from several conservative groups calling for a ban on abortion. She then judged that the 1978 legislation was obsolete and asked for its revision in Parliament.

1 In 2021, the United States recorded a record 107,000... 2 One dead, 3 injured in attack in Russia from Ukraine 3 United States: Hundreds of Native American children... 4 Close to the front in Ukraine, a social worker determined... 5 Mixed result for Trump in local primaries 6 Cirque du Soleil tribute series: return of the show... 7 Arizona executes first death row inmate since 2014 8 A man is shot dead in broad daylight in Montreal 9 Here are the new Pixel 6a and Buds Pro 10 Collapsed building in Florida: $997 million for the... 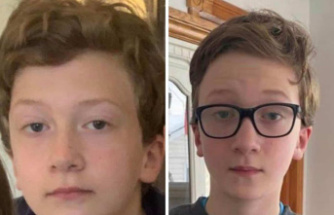 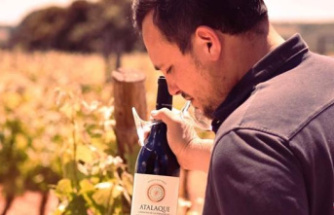 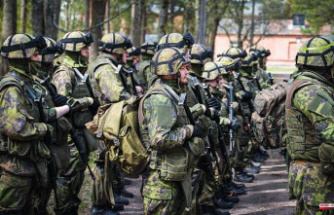 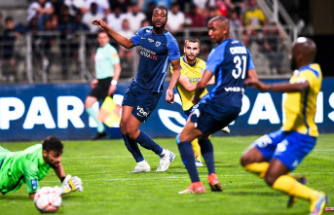 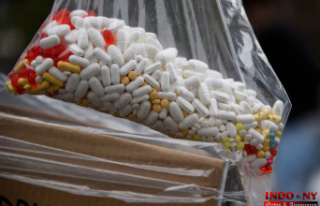