Criticism of ARD and ZDF: The public broadcasters themselves give those who want to abolish them the best arguments

Germany affords the largest, most expensive and perhaps also the best public broadcaster in the world. 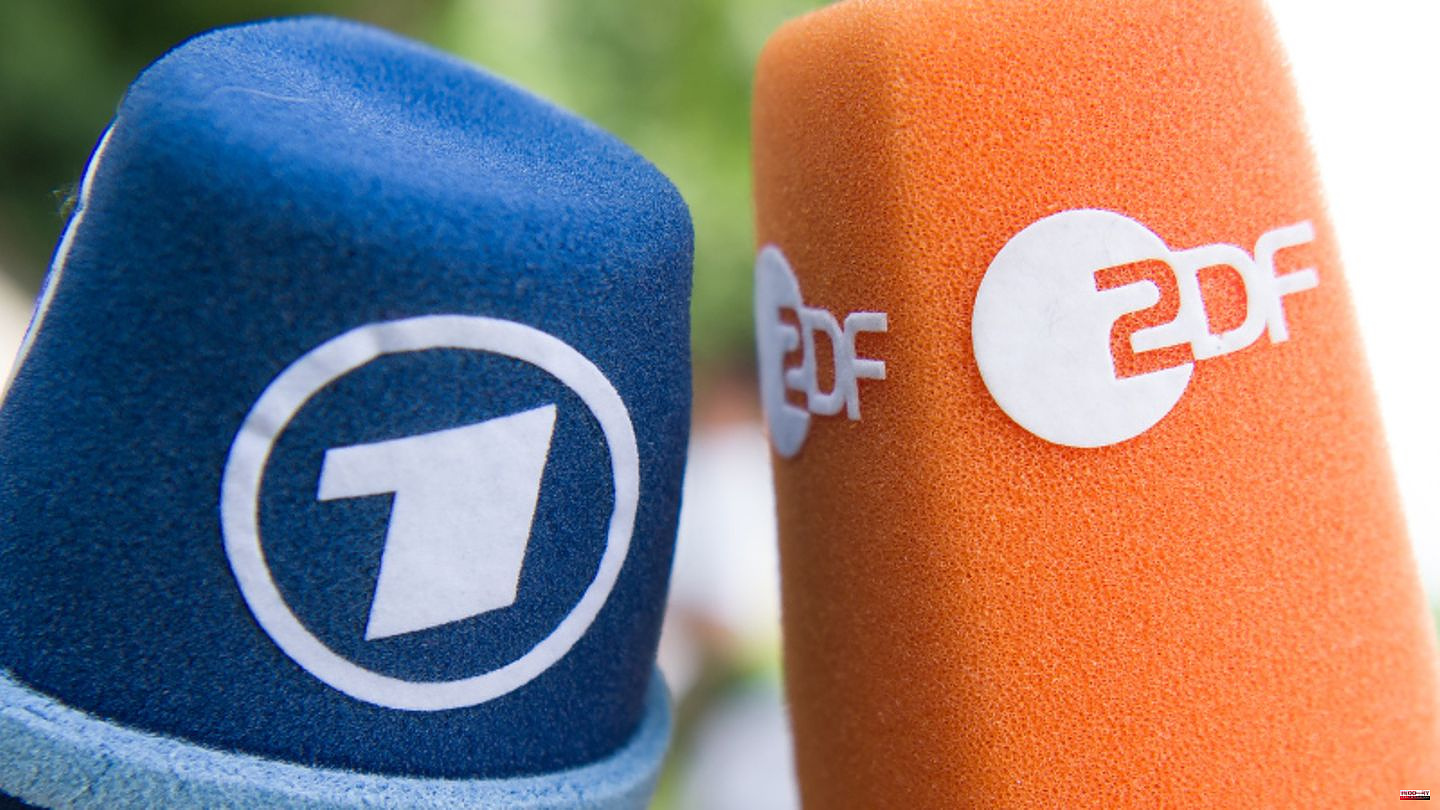 Germany affords the largest, most expensive and perhaps also the best public broadcaster in the world. The variety of ARD and ZDF with their third-party, regional, cultural and political programs offer an incredibly wide range. And yet, after more than 70 years, one has to state: The ÖRR is a moderately difficult restructuring case. The discussion about a reform or even a revolution of the broadcasting system is long overdue. Because if ARD and ZDF were private companies, they would have gone bankrupt a long time ago.

We are lucky that the ÖRR does not have to measure itself against the standards of the free economy - who knows what the program would look like then. And yet such a mind game is helpful to realize how much is wrong with the broadcasters. ARD and ZDF receive almost 8.42 billion euros annually through the broadcasting contribution, as a kind of guaranteed turnover. This puts them among the top 10 media companies in Germany with the highest turnover.

And yet the two favorite words of the ÖRR in recent years were "contribution increase" and "austerity measures". One wonders where all the money goes. The answer could be that broadcasters have become bureaucratic monsters. So old and gray that even the smallest innovation is nipped in the bud. In many broadcasting companies the maxim applies: "We've always done it this way", the result: public service broadcasting not only slept through the digital change, it was in a coma for years while the entire media landscape changed around it. To this day, the online editing of the NDR is subordinate to the radio. A relic from the 1990s, because you didn't know what to do with her back then.

That 30 years ago one could not assess whether "this Internet" would prevail - for free! But the desperate clinging to the status quo now seems like a consequent refusal to work.

There must finally be an end to everyone in Kosmos ARD/ZDF cooking their own soup. Because currently the ÖRR offers those who want to abolish it the best arguments for it. This weekend alone, the ARD broadcasters will be broadcasting 27 (!) cookery programs, sometimes even on different channels in parallel. With such examples, it becomes difficult to defend the ÖRR and to justify its educational and entertainment mission.

Over the decades, ARD and ZDF have developed into a money-burning machine in which the key players, namely the journalists, are largely stuck in precarious working conditions. At the same time, the ÖRR manages the standstill - with billions.

ARD and ZDF have been doing a very good job for years. When it comes to news and information, they are still the measure of all things in Germany.

And yet: it's time to finally blow the mustiness of the broadcasters out of their gray offices. The ÖRR must be digitized, restructured and renewed from start to finish. And that without questioning his existence.

This way of thinking about authorities must finally come to an end. This is the only way for public broadcasting in Germany to have a future. And he must have it! As a control for politics and a security tool for our democracy. 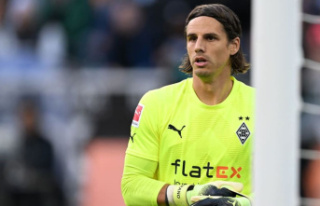