Crisis in the Valencian government after the resignation of the Minister of Education, Compromís

The Minister of Education, Vicent Marzà, will leave the Valencian Government in a strategic move that, according to Compromís, aims to strengthen the coalition for 2023. 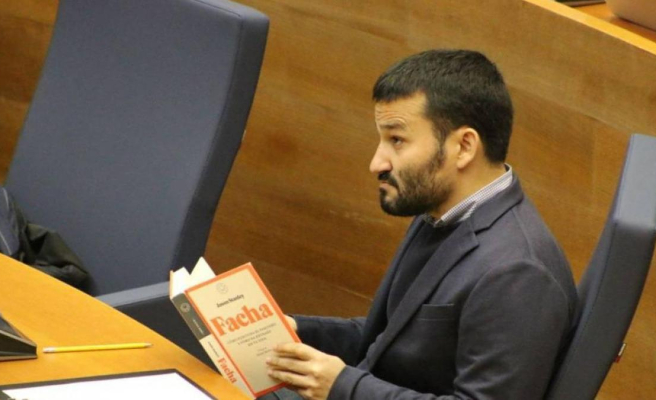 The Minister of Education, Vicent Marzà, will leave the Valencian Government in a strategic move that, according to Compromís, aims to strengthen the coalition for 2023. The news, advanced by Cadena Ser and confirmed to La Vanguardia by party sources, forces to a remodeling of the Valencian Government that was already cooking in the offices of the Presidency after the departure, also abrupt, of the socialist mayor Manolo Mata.

Marzà's resignation has taken the president of the Generalitat Valenciana, Ximo Puig, by surprise, who found out this morning and who, for days, has been reflecting on a possible government crisis to give a new "impulse to what remains of legislature". Despite the fact that it was evident that Marzà had been wanting to leave his department for some time, he even ran for mayor of the parliamentary group of Les Corts Valencianes, in Compromís they ruled out touching their ministers. Until today.

Now the strategic movement of Marzà forces Puig to rethink its remodeling and expand it. In the PSPV they took it for granted that only the socialist ministers would be touched, but now the gap left by Marzà deepens in the future crisis of the Consell.

The still Minister of Education has summoned the media this Wednesday to explain his decision, although from the party it is already sold as a "strategic move to reinforce Compromís for 2023".

The changes in the Valencian Government were already generating internal debate. Even more so after the Minister of Justice, Gabriela Bravo, slipped that if she were Oltra she would leave the Ministry. Some statements in an interview with Cadena Cope that have angered Compromís and the vice president's entourage who understand that it is not the first time that Bravo has charged against her leader.

Asked this morning about the words of the head of Justice and Public Administrations, the president of the Generalitat has limited himself to pointing out that it is a "personal opinion".

Regarding when he plans to execute the changes, the head of the Consell has avoided specifying beyond "at the end of the week". Some changes that Compromís sources assured will no longer affect any more ministers of the coalition.

Relay in the Ministry

Without Marzà, the other big question is who will assume the Education portfolio. When her departure from the Consell was about to materialize in January, the name that everyone pointed to was that of the current vice president of the Diputación de València, María Josep Amigó, another of the organic pillars of Més Compromís. Now it remains to be seen if the Valencian formation opts for it or for a profile more linked to the sector.

1 Sánchez: "Today the gangsters are not in the... 2 Control session to the Government in the Congress... 3 “It is difficult to find in the history of the Basque... 4 The leftist coalition signs peace in Andalusia while... 5 Sanchez strikes the head of the CNI to appease the... 6 The government is going to burn the left wing 7 The independence movement feels dissatisfied and demands... 8 Podem and Esquerra Unida will negotiate their electoral... 9 The Botanist is hastening the deadline to validate... 10 Peace and hope 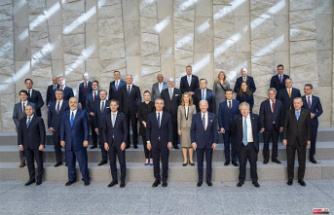 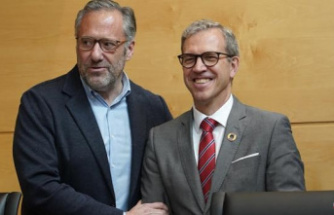 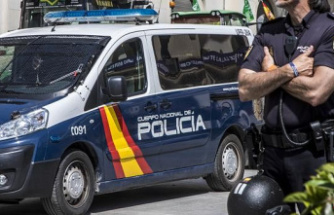 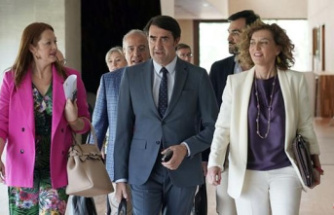 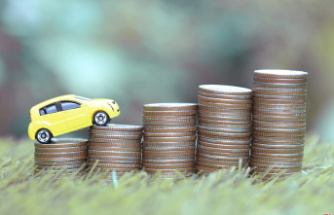 Mileage scale 2022: it is upgraded! What gain on my tax return?
BREAKING NEWS HEADLINES 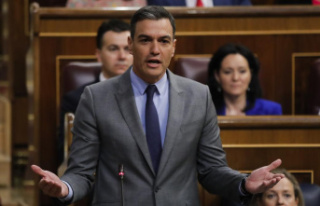 Sánchez: "Today the gangsters are not in the...