Crises: escape into the esoteric: amulet and psycho-coach

In the crisis environment of the Ukraine war, Corona and inflation, people are increasingly resorting to esoteric offers of help. 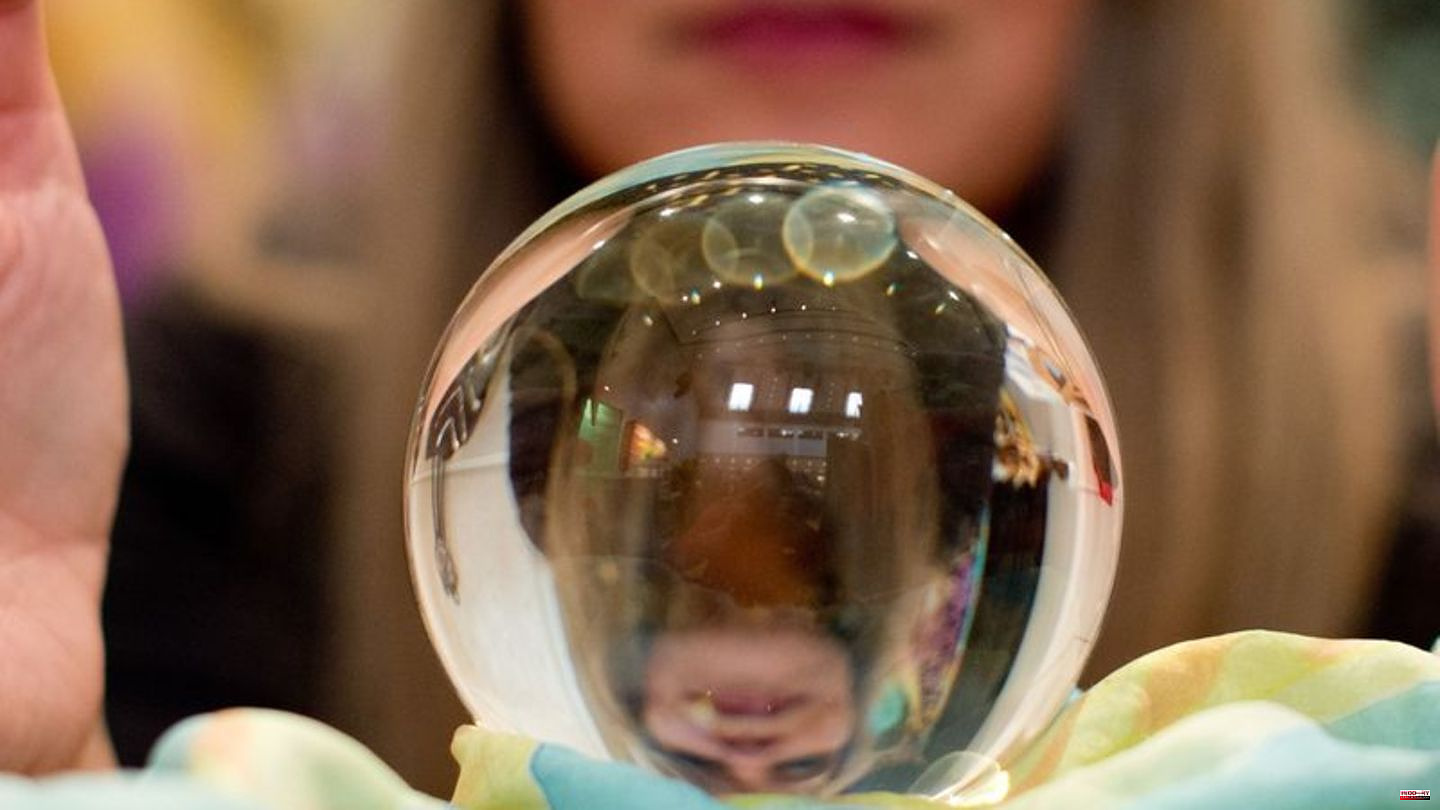 In the crisis environment of the Ukraine war, Corona and inflation, people are increasingly resorting to esoteric offers of help. This is reported by several counseling centers.

Two other state-funded bodies report similar things: the central counseling center for questions about worldviews (Zebra) for southern Germany in Freiburg and the sect info in Berlin. "On the spiritual market there are constantly new offers that are springing up like mushrooms," says Sarah Pohl, head of "Zebra".

A coaching offer, for example, promises to solve all of the advice-seeker's problems in 30 minutes, reports Karol Küenzlen- Zielinski from the Sekteninfo Berlin. Another promises the guaranteed “partner of dreams”, a coaching provider demands 5000 euros for six months access to digital offers and regular zoom conferences. According to the expert, these are "cynical offers" that primarily appeal to unstable people and take advantage of crisis situations.

Of course, there are also serious offers of life support, emphasizes Küenzlen- Zielinski, but the number of inquiries about manipulative groups is currently high.

In the NRW sect office alone, the number of consultation cases and inquiries grew from 1078 in 2020 to 1352 last year. In the current year, the number of inquiries is tending to increase and at the same time the scene is becoming more and more colorful and differentiated. "These are no longer so much the big ones as Scientology, but many small ones, whose background we always have to research at great expense," says Riede. At Zebra there were almost 373 initial contacts in 2020, and in 2021 there were already 825 initial enquiries. For 2022 there are signs of a further increase in requests for advice, says director Pohl.

Shamanic offerings that promise stability against the "evil world" outside with Indian amulets, pictures, symbols and music are currently very popular, reports Riede.

According to Riede, a lot of money is also being spent on "complete relaxation" courses using an "energetic head massage" at 32 points. The participants in the courses offered nationwide and in many other countries are promised, for example, that the massages could "delete" bad experiences from the nerve cells.

"Some become really addicted to it"

90 percent of the customers are women, says Riede. "Some get really addicted to it." Some would have spent 30 to 40,000 euros for it in a short time. Especially when it comes to diseases, those affected often cling to every straw and are particularly susceptible to providers who promise hope and miracle cures, says Pohl.

Riede advises that an alarm signal is always given when coaches offer solutions to very different problems at once. Participants should also become suspicious if, for example, mobile phones have to be handed in at face-to-face events, doors are locked or events last too long and there are no breaks.

Of course, everyone in Germany is free to choose what they want to believe, Pohl emphasizes. Nevertheless, something like consumer advice is needed in the market of worldviews, which is becoming ever more colorful and complex, that helps those searching to separate the wheat from the chaff and points out the risks and side effects of various esoteric offers. For the spiritual end consumer, it is often no longer transparent whether the providers are reputable, the offer fits their needs and the pricing is within a reasonable framework.

The experts therefore want state-financed counseling centers in all federal states - these are the exception so far - and better equipment for the existing facilities. 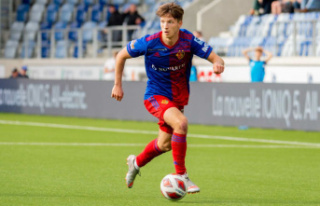 Noah Katterbach dissatisfied in Basel - what will...