Three young men have been convicted of murder and rape in connection with the abuse and drug death of a 13-year-old girl in Vienna. 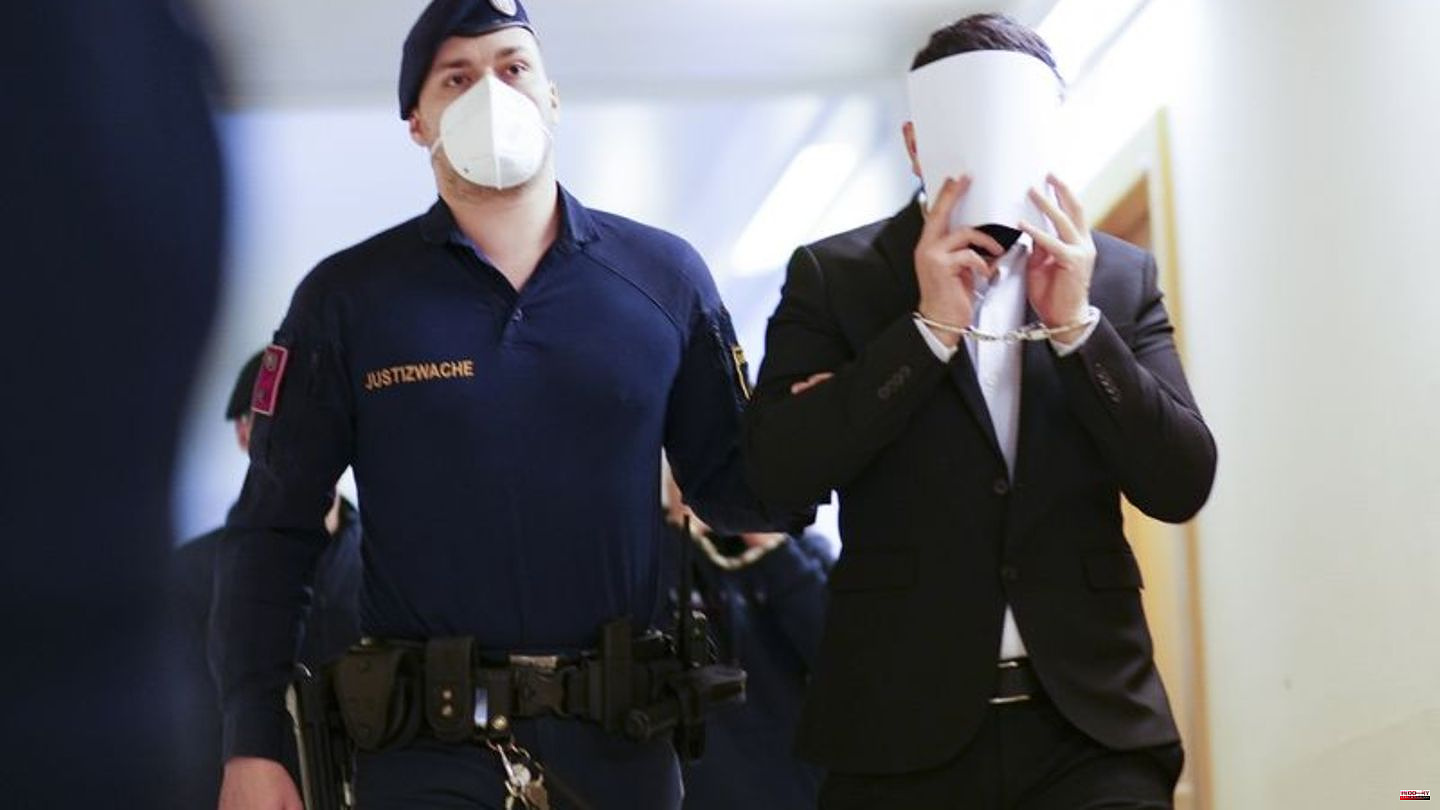 Three young men have been convicted of murder and rape in connection with the abuse and drug death of a 13-year-old girl in Vienna. The district court imposed long prison sentences. The oldest suspect, a 24-year-old, was sentenced to life imprisonment, the maximum penalty, for murder. The jury found it established that he administered a lethal drug dose to the girl.

They further ruled that the co-defendants, aged 19 and 20, were accomplices in committing murder by omission by failing to prevent the 13-year-old's death. The two men, who do not qualify for life imprisonment because of their young age, received prison sentences of 20 and 19 years respectively.

According to the indictment, the 13-year-old wanted to spend the night in June 2021 with the men from Afghanistan and later drive home to the outskirts of Vienna. But in the apartment of one of the three young men, the suspects mixed at least six tablets of ecstasy in a drink and raped her, according to the indictment. After dying of a triple overdose, she was dumped on a green verge at the side of the road. The public prosecutor's office relied, among other things, on toxicological tests, DNA traces, injuries, and a cell phone video of the victim's agony, which one of the men recorded immediately after the abuse.

The case also has a political component that once again came to the fore. In her closing speech, the public prosecutor called for a verdict with a "signal effect" for the three defendants from Afghanistan. "It should show that women are not fair game," she said in the Vienna district court. A lawyer for the victim's family also raised the issue of migration in court on Friday. "In Austria, women and girls have their rights and nobody can take that away from them," he said.

"I would like to emphasize at this point that this is not a political statement or symbolism," said the presiding judge when the verdict was announced. The three accused had committed the most serious crimes and treated the girl "like an object".

The girl's death triggered a political debate about criminal refugees last year. The conservative chancellor party ÖVP called for a consistent deportation practice for this group. The co-governing Greens blamed the Ministry of the Interior, which has been led by ÖVP ministers for years, for delayed repatriations.

The defendants only admitted to having had sex with the 13-year-old, which they said was consensual. They blamed each other for the deadly drugs. "It was never my intention that someone takes drugs and dies," said the 24-year-old, who said he dealt drugs and recommended his customers to take only a quarter of a tablet of ecstasy. "I apologize to all Austrians and to the family of the victim," he said. The other two defendants made similar statements. 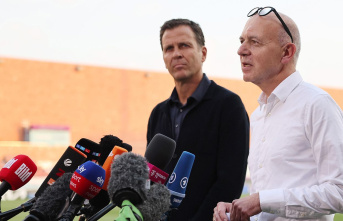 Record after the World Cup: Oliver Bierhoff is the...