A 44-year-old Ukrainian woman was killed in a refugee accommodation in Berlin - her husband is suspected of murder. 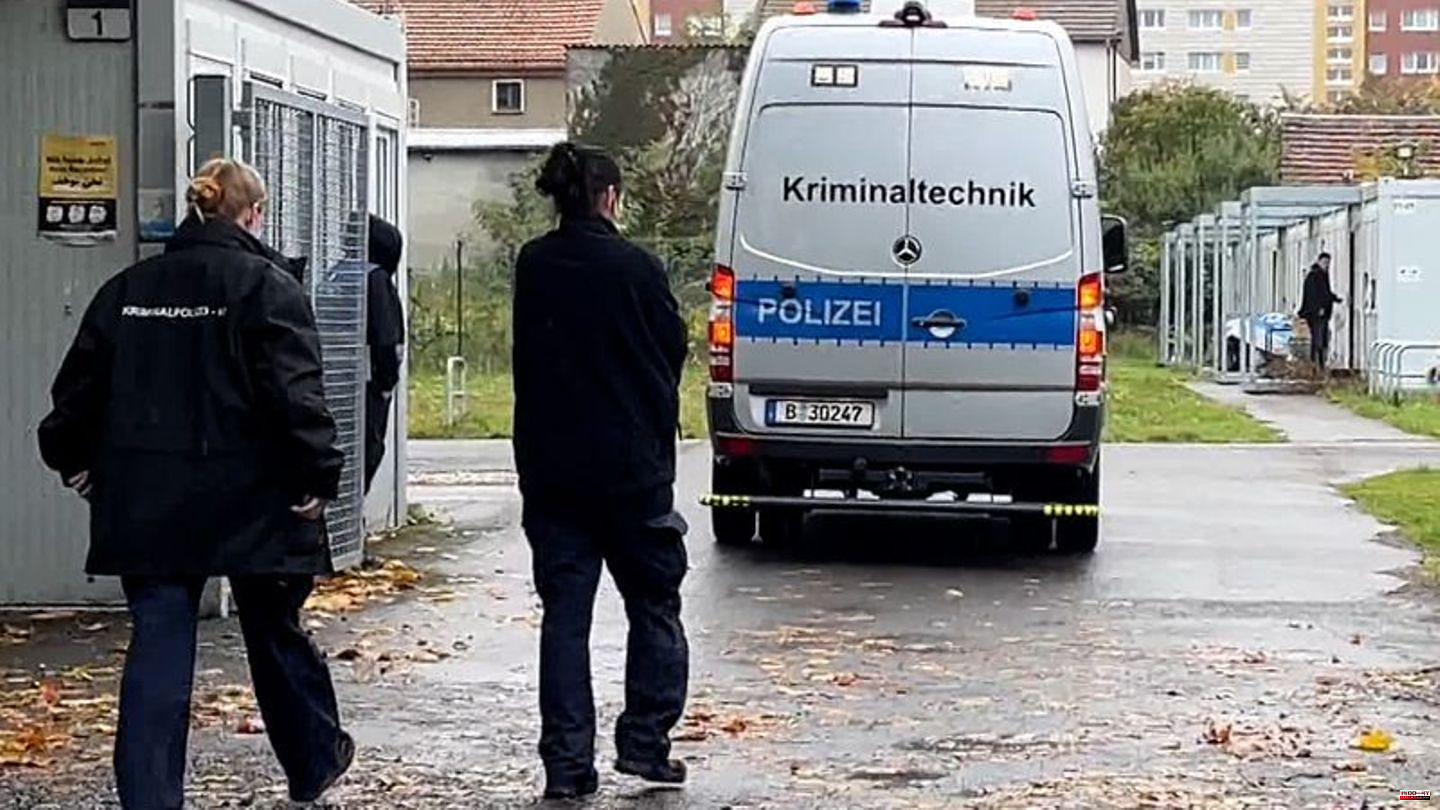 A 44-year-old Ukrainian woman was killed in a refugee accommodation in Berlin - her husband is suspected of murder. The couple's two children watched the crime, says Sascha Langenbach, spokesman for the State Office for Refugee Affairs. The older daughter, who was born in 2005, informed the security services, who immediately tried to save the mother's life.

According to initial police findings, the couple got into an argument around noon on Saturday at the accommodation in Alt-Hohenschönhausen. The 50-year-old man attacked and fatally injured his wife. Alerted police forces arrested the suspect. The family from Ukraine was registered in Berlin in June 2022 and has been living in the accommodation ever since, according to Langenbach.

A homicide detective is investigating. The couple's two children were placed in the care of the youth welfare office. According to the police, the investigation into the course of events and the background to the crime is ongoing. 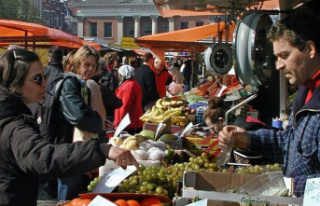