Two men and a woman have to answer to the Erfurt district court from Wednesday (9:00 a. 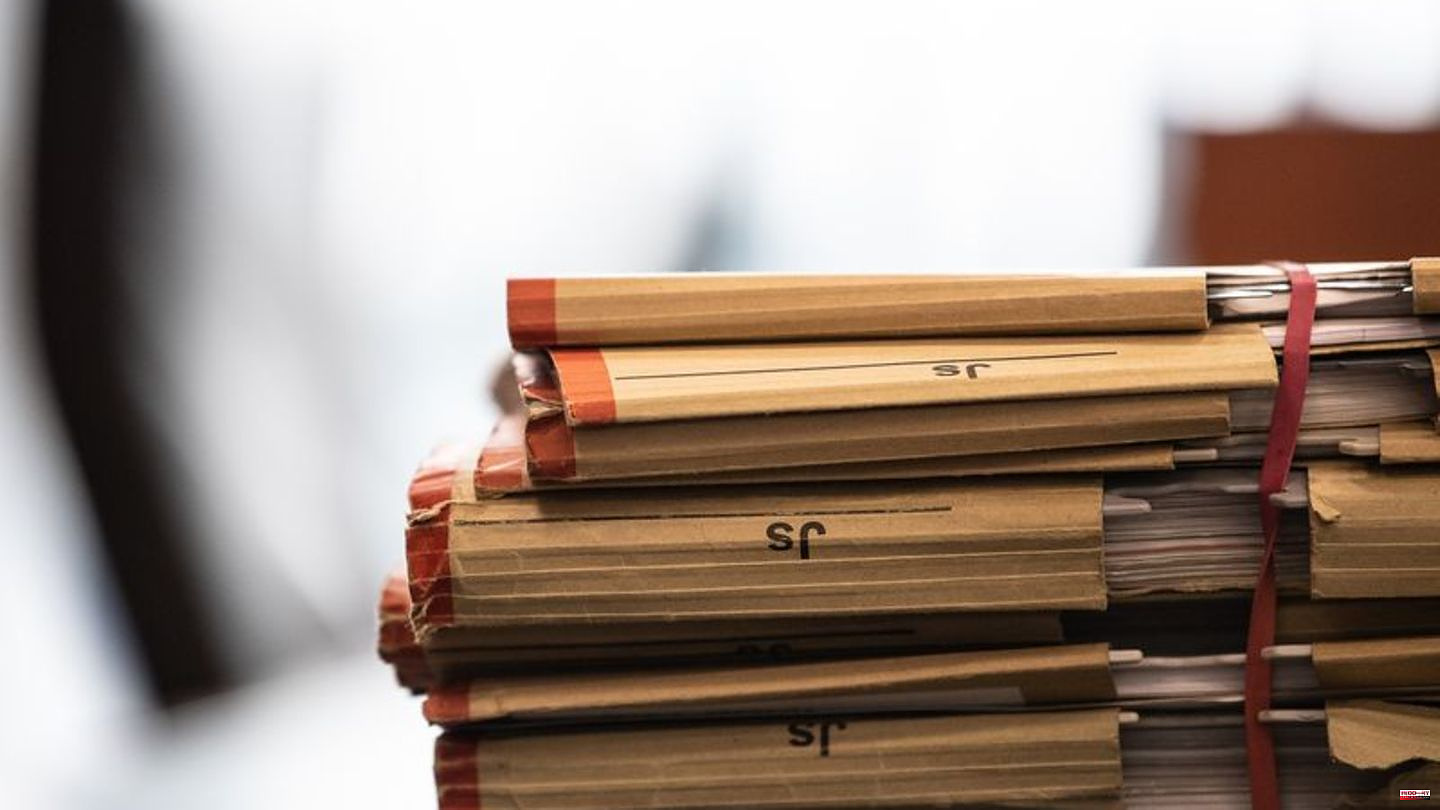 Two men and a woman have to answer to the Erfurt district court from Wednesday (9:00 a.m.) because they are said to have brought people to Germany illegally. According to a court spokesman, the public prosecutor's office accuses the 38, 42 and 61-year-old defendants of having smuggled foreigners into the Federal Republic in more than 100 cases. These people are said not to have had valid visas and entered the country under false personal details. Two of the accused also helped people find jobs and accommodation.

According to the investigation, the accused are said to have operated the smuggling on a commercial basis. They are said to have received commissions totaling around 13,000 euros for the crimes accused in this process. Numerous days of negotiations are scheduled for the process. 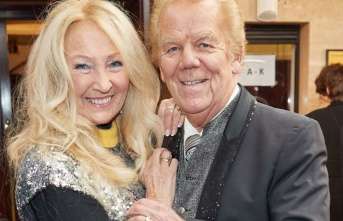