Crime: Three injured after shots in Hanover - perpetrators on the run

Three people were injured by shots and a ricochet in downtown Hanover early in the morning. 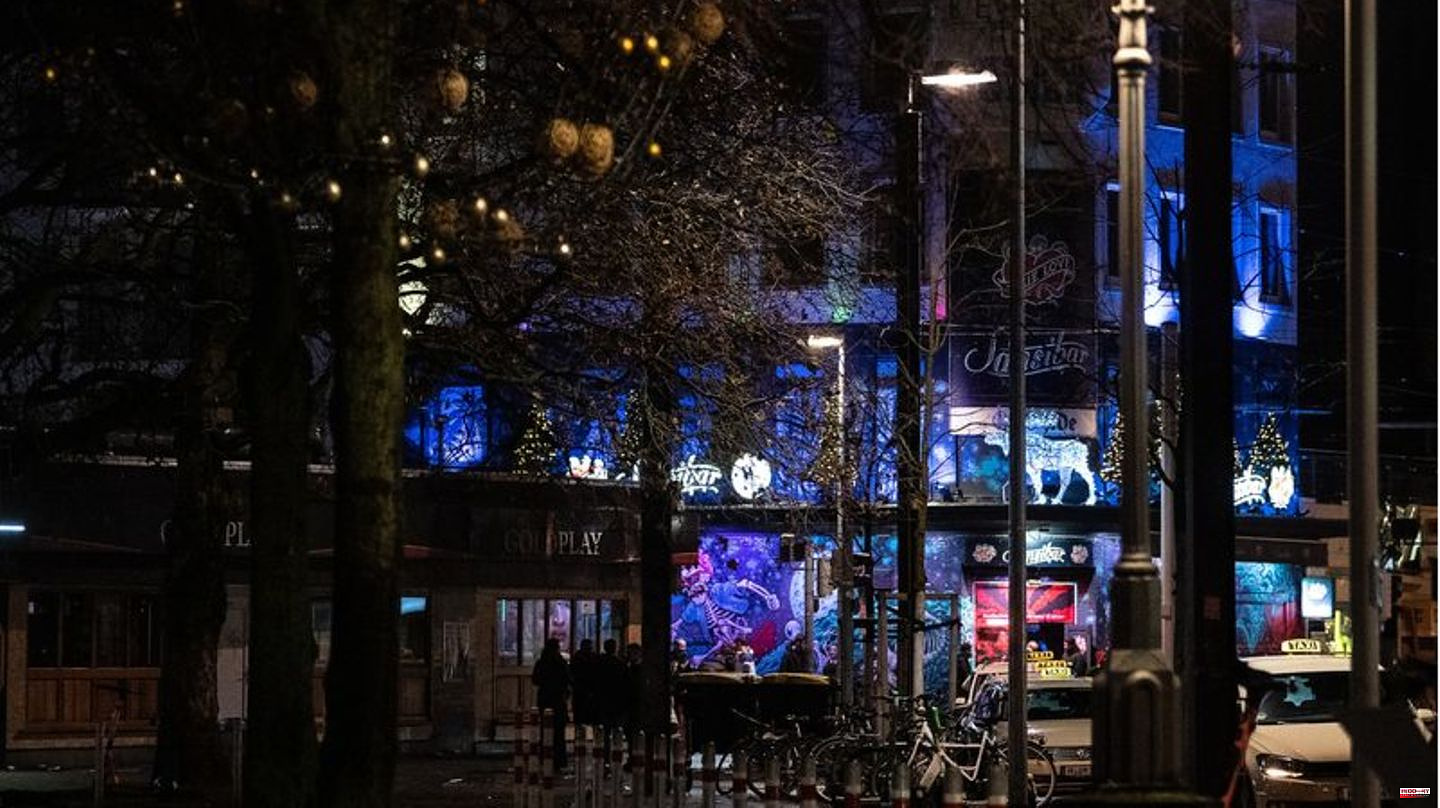 Three people were injured by shots and a ricochet in downtown Hanover early in the morning. As a police spokeswoman said, there had been disputes in a dance hall on Scholvinstrasse for reasons that were not yet clear. According to the information, one person was initially allegedly injured by a headbutt.

The alleged shooter is said to have been with other people who all fled after the crime. The incident happened just before 3 a.m. Further backgrounds are currently being investigated by the police. 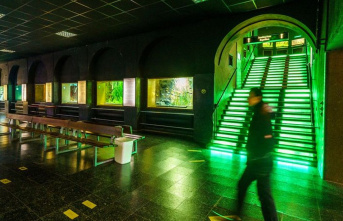