A 57-year-old who was shot died of his injuries two days after the act of violence in Schorndorf (Rems-Murr district). 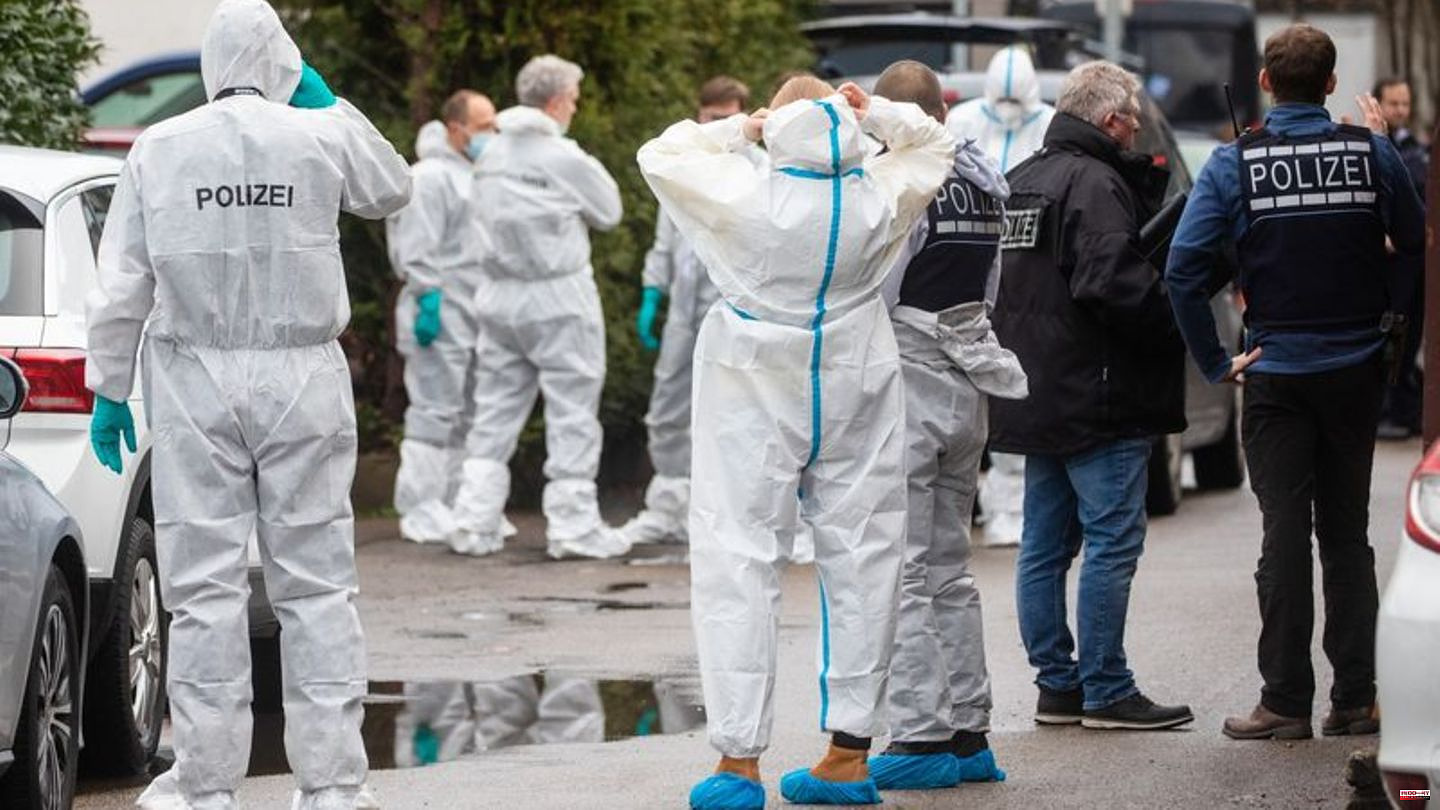 A 57-year-old who was shot died of his injuries two days after the act of violence in Schorndorf (Rems-Murr district). He died in hospital on Friday afternoon, police said. He is the third person killed in connection with Wednesday's bloody deed. He was the only one to survive, but his life was in danger from the start.

According to the investigation, the 60-year-old brother shot the man in Fellbach near Stuttgart. Then the suspected shooter drove to the 57-year-old's home in Schorndorf, shot his 48-year-old sister-in-law there and killed himself.

"The investigation is ongoing," police said. According to the investigators, the background to the crime was probably family disputes.

According to the statements, two of the couple's daughters were in the apartment during the crime. They were not threatened and were able to leave the scene of the crime unmolested. The two women are a teenager and an adult.

The police have not yet announced which gun the perpetrator fired with and how often. It was initially unclear whether the dead should be autopsied. They are all Turkish citizens. 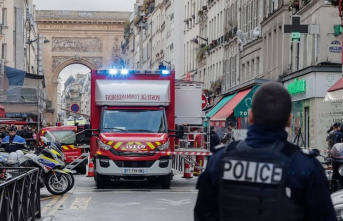