Crime: The Pain of Illerkirchberg

The day after, tears roll down the faces of the people in this small side street in the municipality of Illerkirchberg. 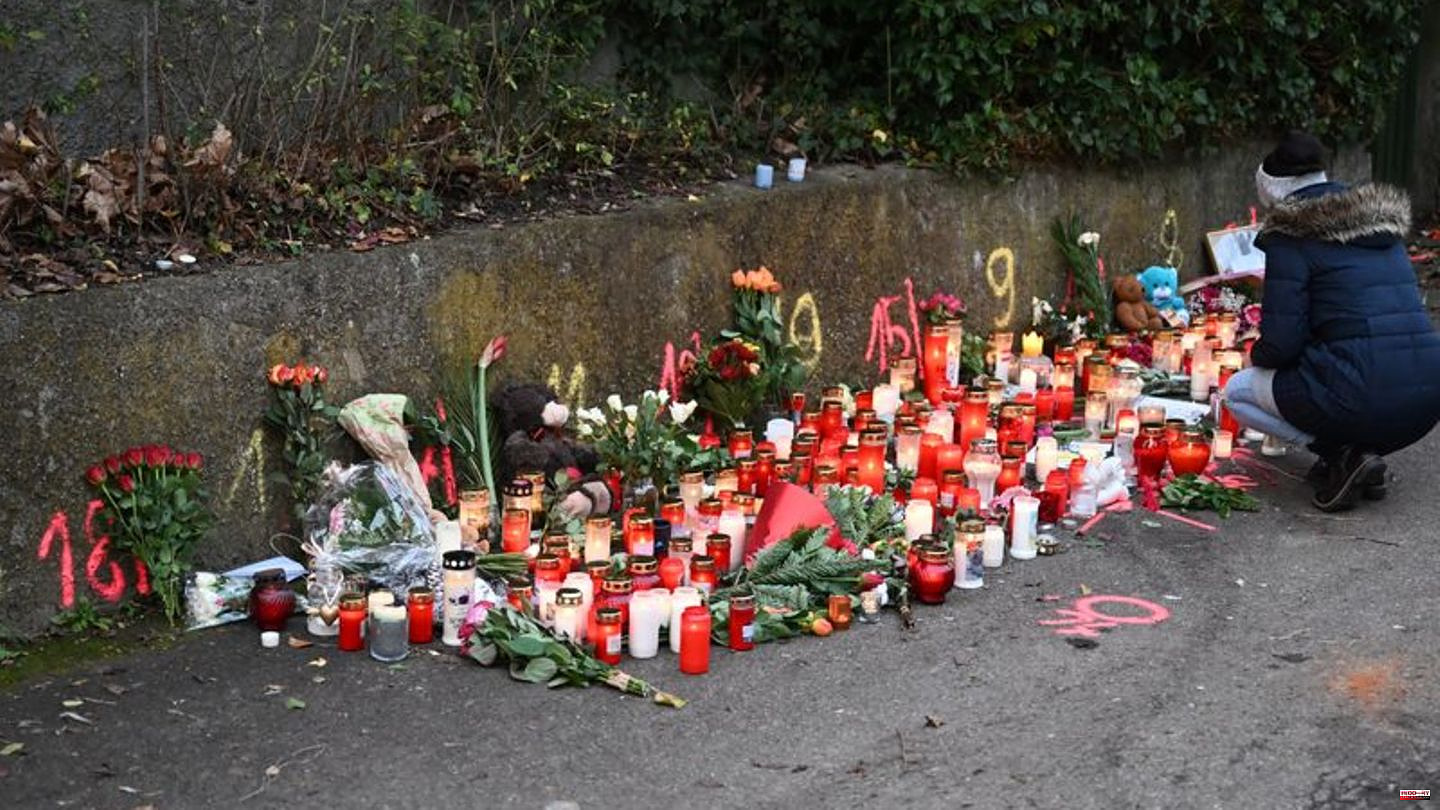 The day after, tears roll down the faces of the people in this small side street in the municipality of Illerkirchberg. They sob, complain, hold each other in their arms - and still can't believe what happened right here at the beginning of the week. A sea of ​​red candles shines in front of them, flowers and greetings are also on the low wall. A small teddy bear sits between the candles, a little further to the left is an angel figure. "Hopefully the murderer gets his just punishment," says a handwritten note. A sign emblazoned the question: "When will finally react?".

Under the sea of ​​candles and sympathy, the bright spray paint of the police can still be seen. This was used to secure tracks and mark blood spatter the day before. Directly opposite is the run-down refugee home to which the alleged perpetrator fled immediately after the brutal knife attack on two girls. A 14-year-old died in hospital and her 13-year-old friend was seriously injured.

Can't be put into words

The pain in the community of 5,000 people south of Ulm is as fresh as the crime. "You can't describe what happened here," says a woman who always walks this way to school with her granddaughter. "We want our children and grandchildren to live peacefully here." The authorities could have done something, problems around the refugee home were known locally, says the 59-year-old, who has Turkish roots. "We are upset and sad." Germany is leaving refugees here alone, without work, without a future, that's the opinion here. That's why she feels sorry for the perpetrator, she says.

The act of Illerkirchberg is not only a terrible violent crime, but also has a political dimension. The perpetrator, a 27-year-old man, is an asylum seeker from Eritrea. An arrest warrant has now been issued against him for murder and attempted murder, he is injured in a correctional hospital. The victim, in turn, had German nationality, but also a Turkish migration background. The AfD uses the incident directly to stir up anti-refugee sentiment. There is talk of another knife murder and of a misguided migration policy. Based on the police crime statistics, no statement can be made as to what role refugees play in fatal knife attacks. Parliamentary group leader Alice Weidel accuses the government of hypocrisy and calls for more consistent deportations. The Südwest-AfD is already planning a protest rally.

No answer to why

The background of the fact is still completely unclear. The suspect has so far remained silent on the allegations, citing his right to refuse to testify. The two men who were arrested next to him in the refugee home have since been released because they are no longer suspects. Prime Minister Winfried Kretschmann appealed on Tuesday not to jump to conclusions. The state government takes the sometimes stirred up moods seriously, said the Green politician. The police warn against a general suspicion against strangers or asylum seekers. Interior Minister Thomas Strobl is also convinced that the act must not lead to hatred and hate speech. According to the CDU politician, there is no evidence that the perpetrator was politically or religiously motivated.

The Turkish ambassador flies spontaneously from Berlin to the Swabian province on Tuesday to speak to the girl's relatives and express his condolences. Ahmet Basar Sen demands a complete investigation of the attack from the German authorities. The Turkish community is very insecure, he says during the on-site visit. Strobl assures complete clarification.

Both ambassador and interior minister pause for a minute's silence at the scene of the crime. Many journalists and police officers are therefore on site. Two children with colorful satchels make their way through the waiting crowd, they have to pass here to get to the bus - just like the two girls the day before. "The parents are afraid, the grandparents, the siblings - everyone is afraid," says a resident.

In the afternoon, the Alevi community in Ulm, to which the family of the killed girl belongs, invites them to an hour of condolence. More than a hundred people came. They queue outside the building to offer their condolences to the family inside the building. The Turkish ambassador also came. A 41-year-old woman is standing in front of the door and looks agitated. She has known the family since she was a child, she says. "Everyone here knew her." The family came to Germany in the 1970s and was well integrated. The woman speaks of a structural problem. "The refugees are put somewhere and left alone." The authorities should not lose sight of asylum seekers. "It's not the first time," she says. "This time it hit us." 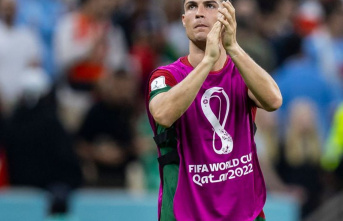 World Cup round of 16: Portugal captain Ronaldo against...