Crime: revenge as a motive? Judgment on the double murder of Fischerhude

A man hates another man so much that he shoots his mother and brother in cold blood - according to the Verden public prosecutor's office, this is the motive for the double murder in the artists' village of Fischerhude after Christmas 2021. 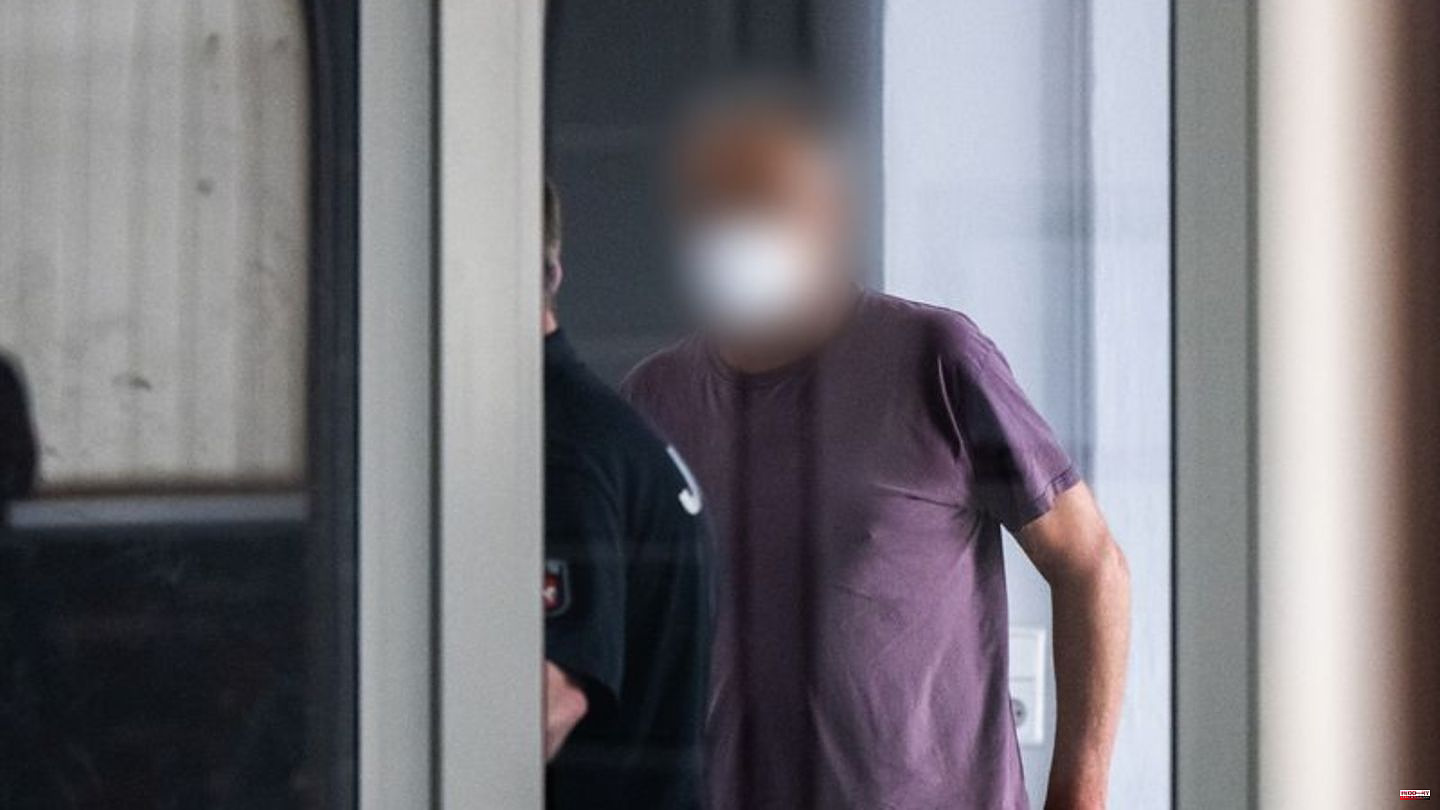 A man hates another man so much that he shoots his mother and brother in cold blood - according to the Verden public prosecutor's office, this is the motive for the double murder in the artists' village of Fischerhude after Christmas 2021. Exactly one year after the crime, the Verden district court is to render the verdict today cases against the 65-year-old alleged perpetrator.

The failed horse breeder is said to have shot the mother (73) and brother (56) of a former friend and business partner on December 28. A cousin of the mother who happened to be there, now 54 years old, suffered a bullet in the head. She survived but was badly injured.

Before Christmas, the public prosecutor's office pleaded for life imprisonment for two murders and one attempted murder. In addition, the particular severity of the guilt should be determined, which would rule out early release after 15 years. The defense assumes that her client acted in an emotional state. She has asked for a sentence below life imprisonment.

Accused "always the bon vivant in the center"

According to public prosecutor Annette Marquardt, the act had a dramatic history that did not take place in Fischerhude near Bremen, but at a stud farm near Wehldorf in the Rotenburg district. In his business dealings, the accused was cocky, "always the bon vivant in focus," said Marquardt. He went bankrupt with his own stud farm in Lilienthal.

The owner of the stud in Wehldorf offered help. He temporarily took in the accused, his much younger partner and two small children. "Both men were similarly knit," said Marquardt. They talked a lot, smoked and drank together. But the accused acted as the boss at the stud farm, he exploited the generosity of the host and stole thousands of euros from him with lies.

The accused alleged that his partner had a relationship with the stud owner, said Marquardt - whether that was the case was left open in court by those involved. After long arguments, the accused was thrown out of the yard in December 2021. He was only allowed to return for Christmas Eve with his children and his ex-partner.

Horror and fear in tranquil Fischerhude

Four days later he shot the stud owner's mother and brother out of "hatred and revenge," the prosecutor said. These had previously played a rather marginal role in the dispute. The stud owner had "lost everything that was dear to him".

In the tranquil village of Fischerhude, the act triggered horror and fear of the armed shooter. The accused turned himself in to the police in Lilienthal a day later. He had police divers look for the murder weapon in the Wümme River. The German knew that it was hidden in a shed. The accused had stolen horse passports and his cell phone deposited in a friend's safe.

In an interrogation, he admitted the fatal shots. However, he claimed that the stud owner had instigated him. The public prosecutor called this unbelievable: The accused only wanted to harm his enemy again. In the Verden trial, the man remained silent except for a brief, emotionless final word. 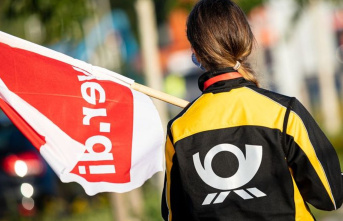