When it comes to a burglary, many people still think of broken windows or pried open patio doors. 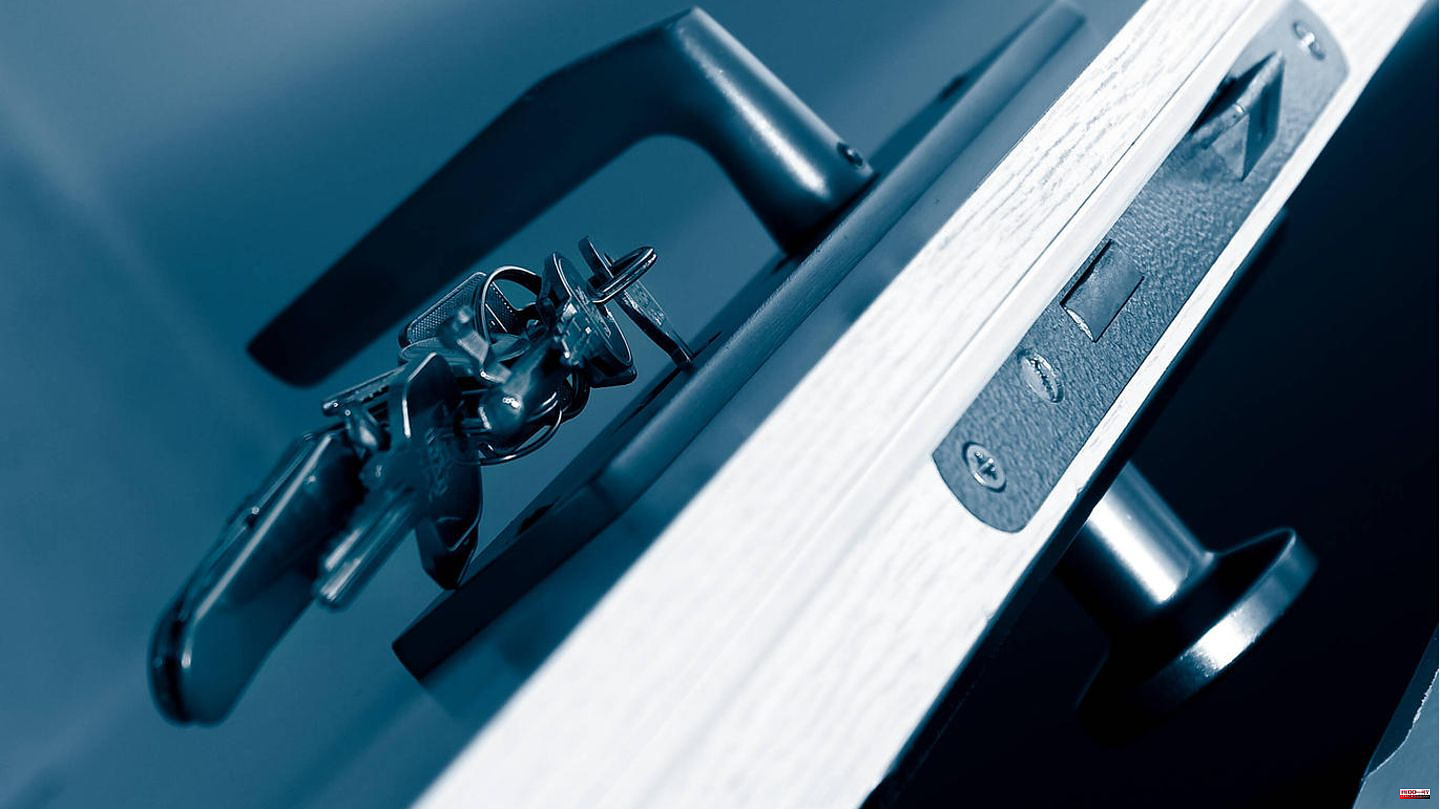 When it comes to a burglary, many people still think of broken windows or pried open patio doors. A new scam that is becoming increasingly popular among burglars is significantly quieter - but also dangerous to the health of the residents. Now even police authorities are warning.

With their new trick, burglars have increasingly used concentrated nitric acid in recent weeks. This acid can corrode metal. If you apply the acid specifically to the door lock, the door will be open a little later. Practical for burglars: There are hardly any noises with this procedure, so neighbors will probably not notice the crime.

The statistics from Berlin show how common the scam has become: Since mid-December alone, the police there have been investigating at least 31 cases in which nitric acid was probably used. In the meantime, according to NDR, the first attempts have also been made in Hamburg. It was just an experiment there, but the acid can still be dangerous for the residents of the apartments. Nitric acid is considered to be highly corrosive and irritating to the respiratory tract, among other things, according to the police, those affected can experience respiratory or eye irritation, coughing or watery eyes.

Anyone who notices unknown, transparent to yellow, green or brown liquids on their door should therefore inform the police immediately. Under no circumstances should you clean the damaged areas yourself, because even gloves often do not offer sufficient protection against the dangerous liquid. According to the LKA Lower Saxony, anyone who has come into contact with the acid should immediately alert the rescue service. 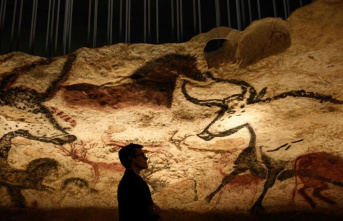