Crime: Murder suspect in Canada still on the run

Canadian police on Tuesday continued their search for the suspect who allegedly killed 10 people in a series of knife attacks. 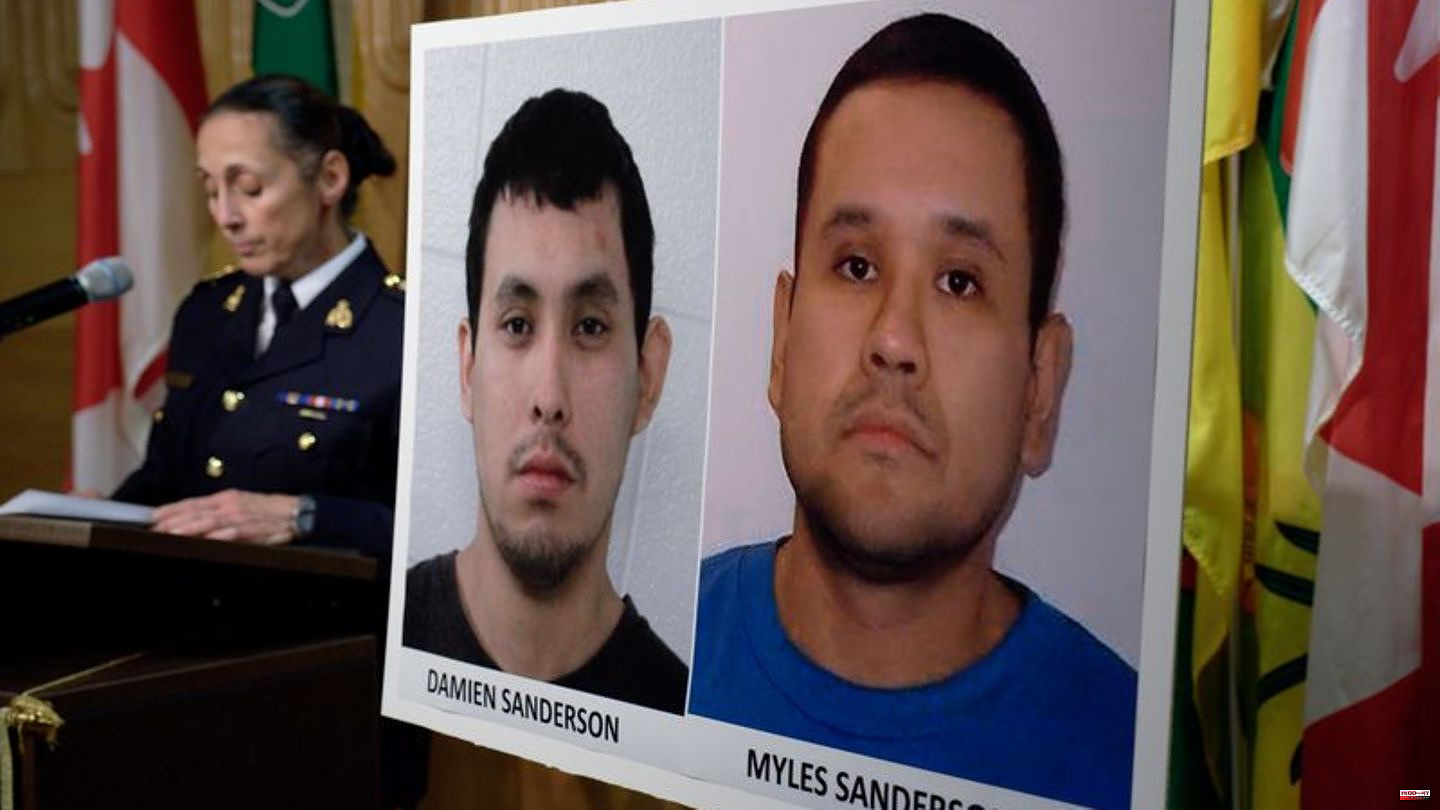 Canadian police on Tuesday continued their search for the suspect who allegedly killed 10 people in a series of knife attacks.

The 30-year-old accused had been noticed by the police for more than two decades and had been convicted of a total of 59 points as an adult over the years. Among them were some assaults, threats of violence and theft, several Canadian media reported unanimously from the man's probation file from February. He had struggled with alcohol and drug problems since late childhood and began using cocaine at the age of 14, the media further quoted from the file.

A second suspect, the fugitive's brother a year older, was found dead on Monday. "He had visible wounds that we do not believe at this time were self-inflicted," lead investigator Rhonda Blackmore said in Regina, the Saskatchewan provincial capital. Investigators suspect that the two brothers are responsible for the bloody crimes at two locations in the province, on the James Smith Cree Nation Reservation and in the village of Weldon. Ten victims were killed and 18 injured. The deceased was found on the reserve near a house where the police were investigating.

The US government reacted with dismay to the knife attack in Canada. This was "pointless and devastating," said White House spokeswoman Karine Jean-Pierre on Tuesday in Washington. "Our thoughts are with the victims of this horrific attack." The United States stands with its ally and neighbor Canada. 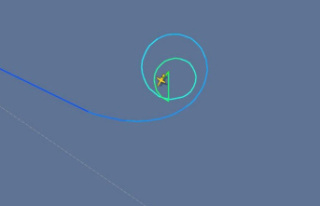