Crime: Media: Dead and injured in shooting in Spain 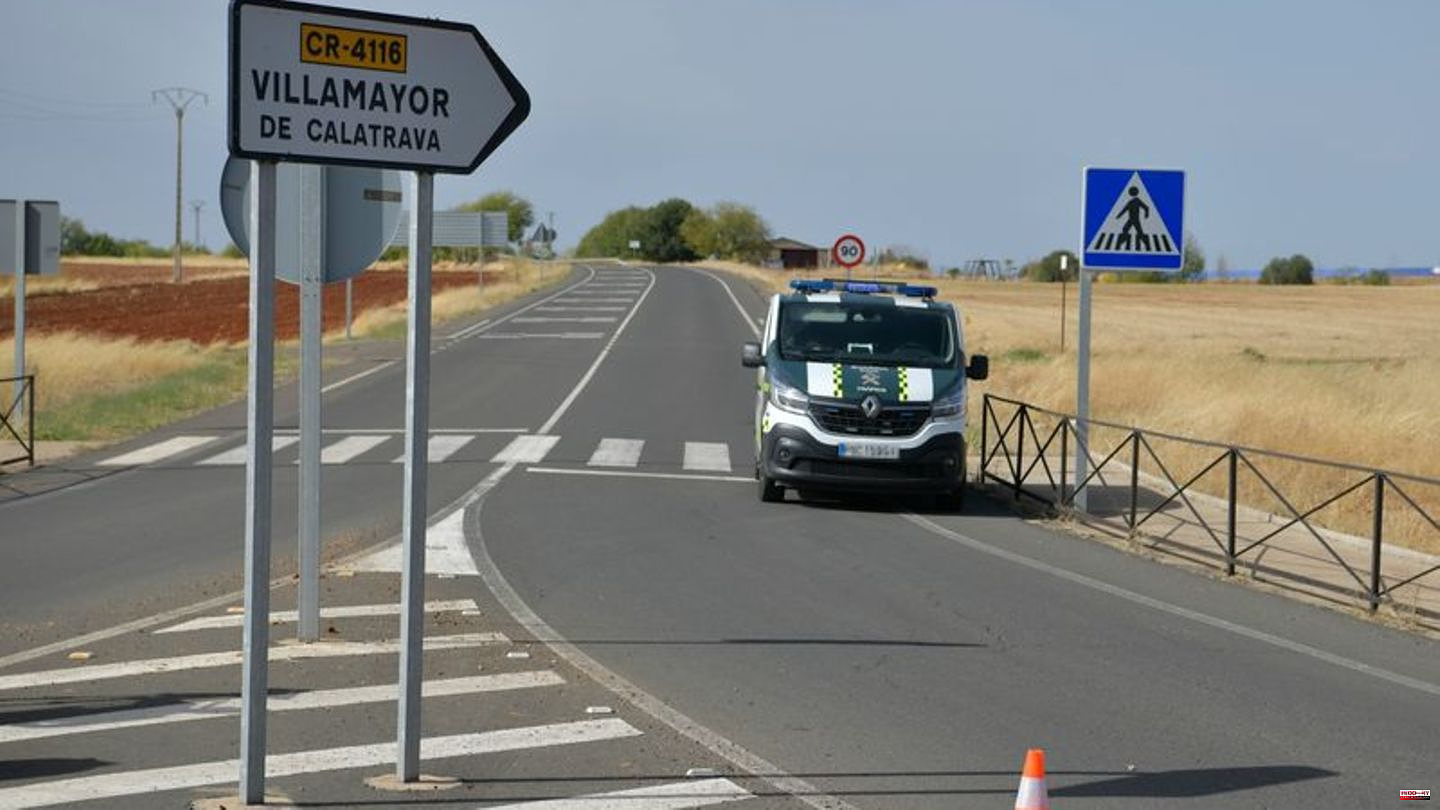 Three people were shot dead and three injured near the Spanish town of Villamayor de Calatrava, the Europa Press news agency reports. A man shot from a country house on a nearby street on Wednesday.

The dead are the shooter, the driver of a tractor and a police officer, the agency wrote, citing the police. Two other police officers and the 81-year-old father of the suspected shooter were injured in the incident around 185 kilometers south of Madrid. A motive for the crime and further details were not initially known.

1 A great gesture: Haaland distributes gifts to ex-BVB... 2 After Schröder-Aus: This is the status of Reis and... 3 Not only James Cameron: These star directors criticize... 4 Time out in Northern Italy: The best short trips in... 5 Labor market: Training and studies: Only 43 percent... 6 Retail: Electronics retailer Ceconomy exceeds expectations 7 Angelique Kerber: Tennis comeback after baby break... 8 Not just homewear: knitted trousers are the cosiest... 9 1-person household: Gadgets for singles: Practical... 10 Boarding in Hamburg: China is already involved in... 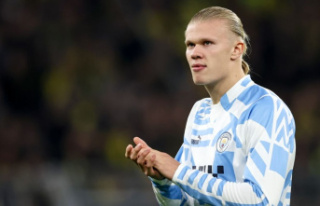