The trial of a deadly knife attack at the Hamm-Lippstadt University of Applied Sciences began at the Dortmund jury without a statement from the accused. 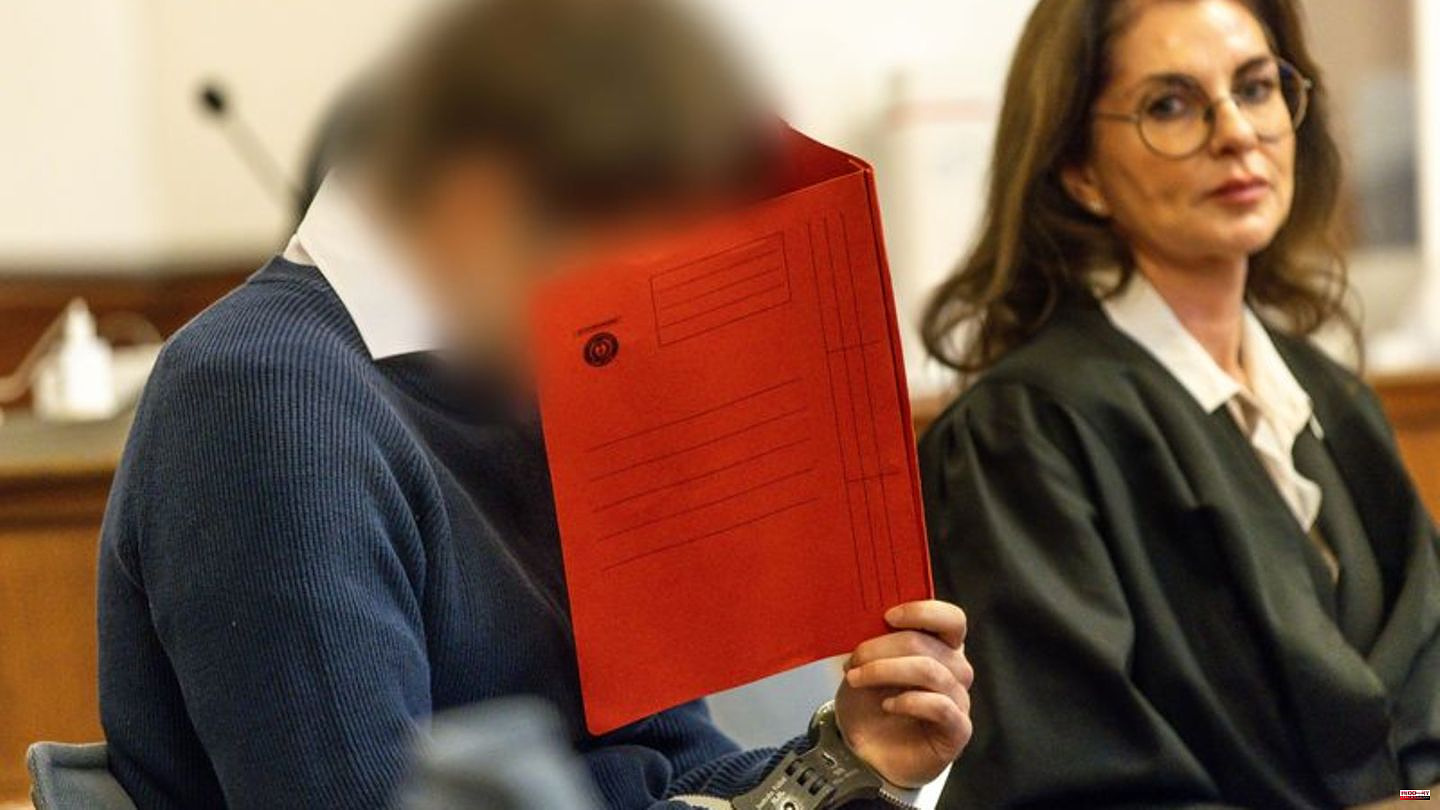 The trial of a deadly knife attack at the Hamm-Lippstadt University of Applied Sciences began at the Dortmund jury without a statement from the accused. The 34-year-old is said to have stabbed four people in a university foyer and lecture hall on June 10. A 30-year-old guest lecturer suffered such serious injuries that she died the next day. The three other victims survived the attacks, some with serious injuries.

A preliminary psychiatric report comes to the conclusion that the 34-year-old was completely innocent at the time of the crime. The German suffers from paranoid schizophrenia and imagined at the time that everyone at the university belonged to a clan that wanted to monitor and ultimately kill.

At the beginning of the trial on Thursday, the accused did not provide any information on the allegations. "Depending on how he's doing, that will happen later in the negotiation," said defense attorney Ina Klimpke. 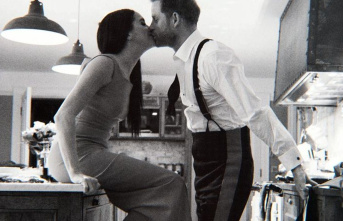 Netflix: Documentary about Harry and Meghan: An escalation...