A family with an eight-month-old baby has been found dead in the US West Coast state of California a few days after their kidnapping. 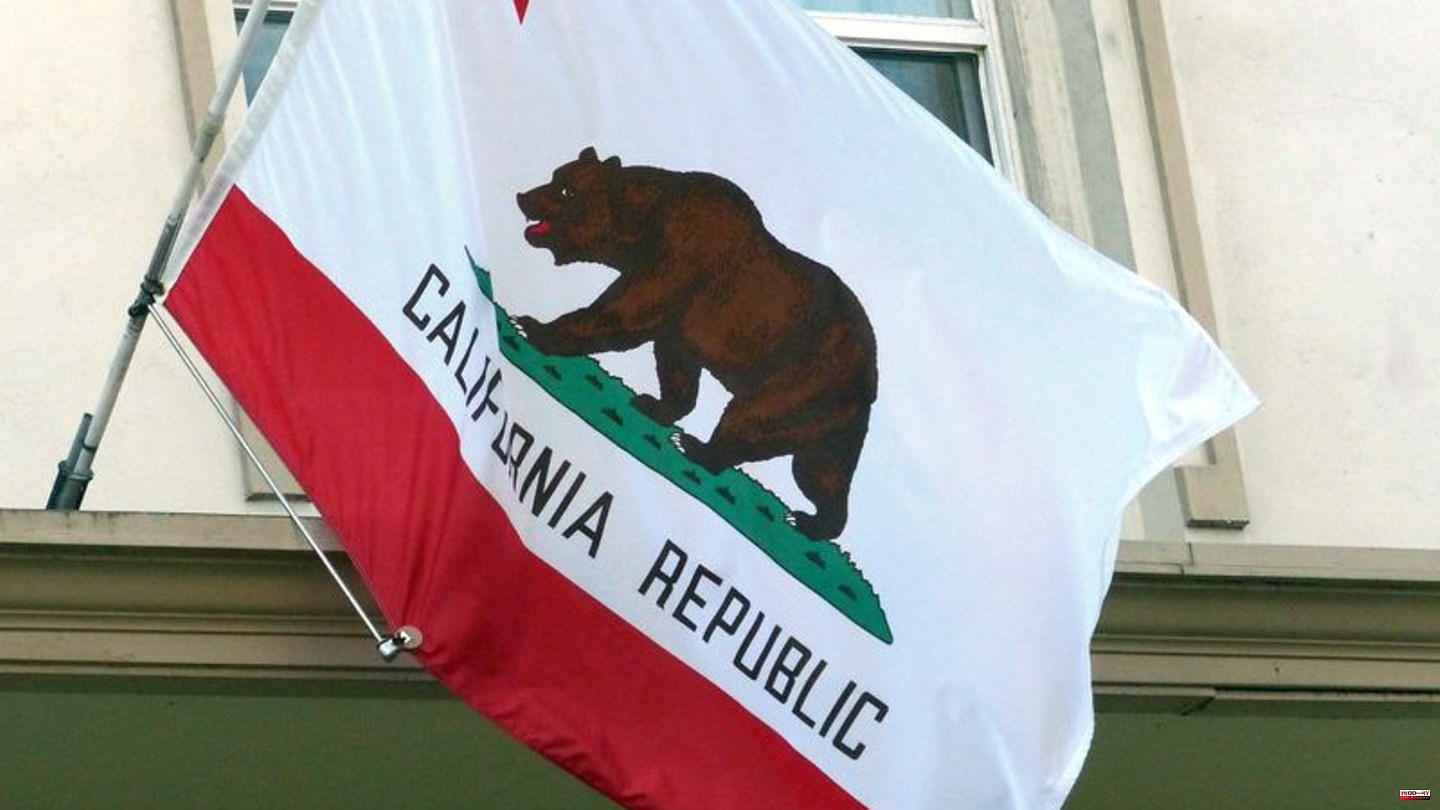 A family with an eight-month-old baby has been found dead in the US West Coast state of California a few days after their kidnapping. The bodies of the three adults and the infant were discovered Wednesday in an orchard in Merced County, southeast of San Francisco, Sheriff Vern Warnke told the media at a news conference. The police arrested a suspect. The motive was initially unclear.

A few hours before the bodies were found, the sheriff's office released a video of the kidnapping moment, according to CNN and other media outlets. The footage showed the child's parents, baby and an uncle being abducted Monday from their company's headquarters in rural California by a man who appeared to be armed.

The ABC-owned California local broadcaster KFSN reported that the arrested had previously tried to take his own life. His own relatives alerted the police after he told them he was involved in the kidnapping.

1 Gulacsi shock: RB Leipzig is probably examining the... 2 Zalazar and van den Berg retired: Mollet and Kral... 3 Portrait: Annie Ernaux: This is what you need to know... 4 "Star Wars" spin-off: New Disney series:... 5 Environment: One million tons of CO2 can be saved... 6 Löhne: Pilots' strike slows down Eurowings:... 7 Sits, fits and has air: Comfortable bras: These models... 8 Sophia Thomalla: Sweet congratulations from Alexander... 9 Heating cost explosion: Self-experiment: How do you... 10 Extremism: Possible IS terrorists in custody after...