A former police officer has caused a bloodbath at a daycare center in Thailand, killing more than 30 people. 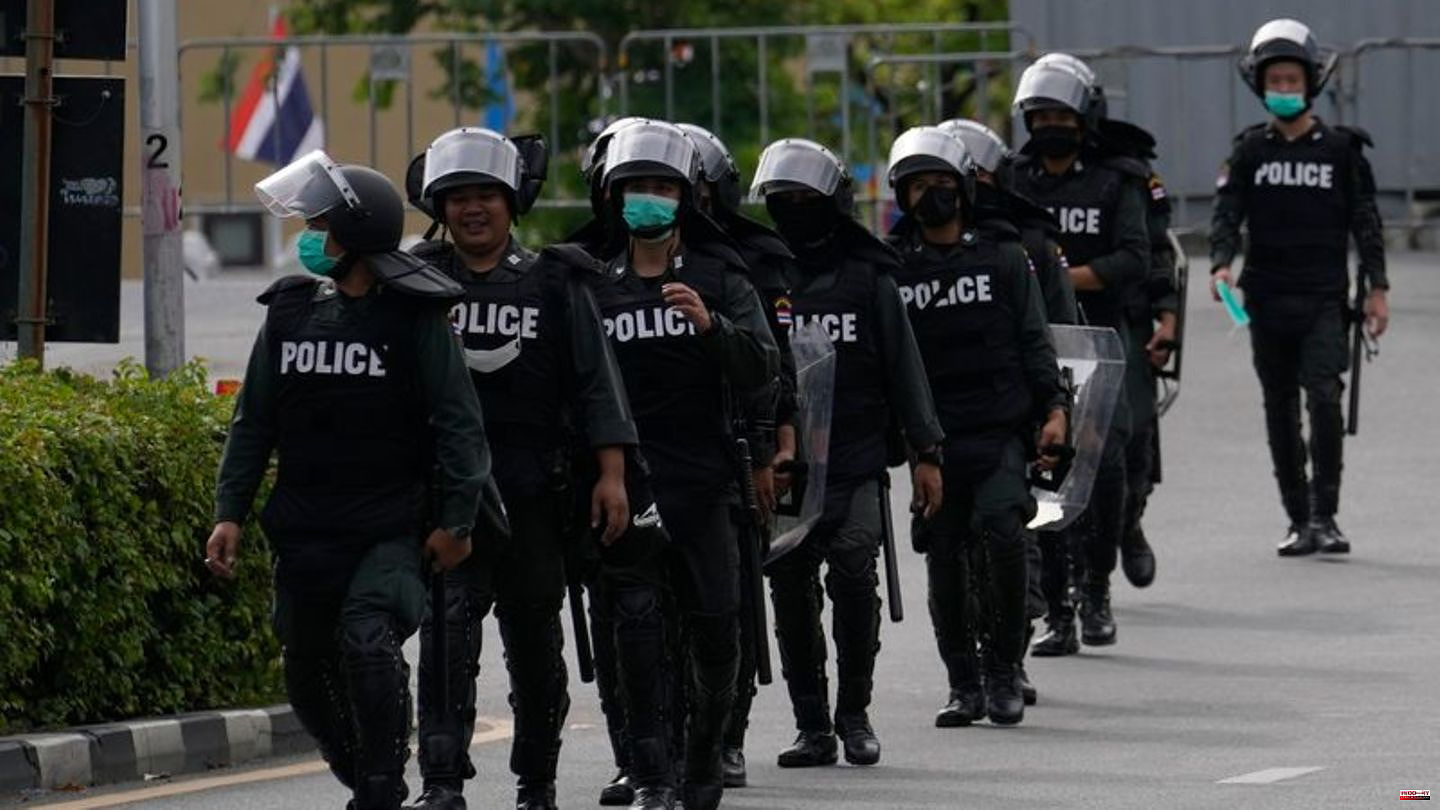 A former police officer has caused a bloodbath at a daycare center in Thailand, killing more than 30 people. Deputy Chief of Police Torsak Sukwimol spoke on Thursday afternoon (local time) of at least 34 deaths, later the number rose to 36. According to the information, 24 children are among the victims.

Twelve other people were injured. The bloody incident took place in Na Klang district of Nong Bua Lamphu province in the north-east of the country. The local hospital called for blood donations, as the newspaper "Khaosod" reported.

Armed with firearms and knives

The perpetrator is said to have been armed with firearms and knives and used force to gain entry to the building, the Bangkok Post newspaper quoted the authorities as saying. Then he immediately opened fire. The perpetrator is said to have been on the run in a white pick-up. According to various media reports, he later killed himself. Before that, he also killed his wife and child.

The relatives of the victims were completely in despair, wrote "Khaosod". The background to the fact is still completely unclear. The perpetrator is said to have been dismissed from the police force for drug-related offenses.

The province of Nong Bua Lamphu is not far from the border with Laos. In Thailand, which is heavily influenced by Buddhism, crimes with many deaths are rare. In February 2020, a soldier killed 29 people in a rampage. He had taken hostages in a shopping center in Nakhon Ratchasima in the northeast of the country. He was later shot dead by security forces. 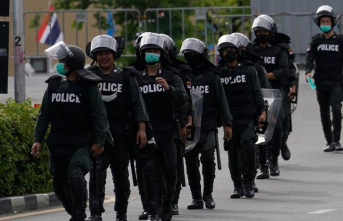