According to Europol, bomb attacks on ATMs are increasing drastically in Europe and are becoming more and more dangerous. 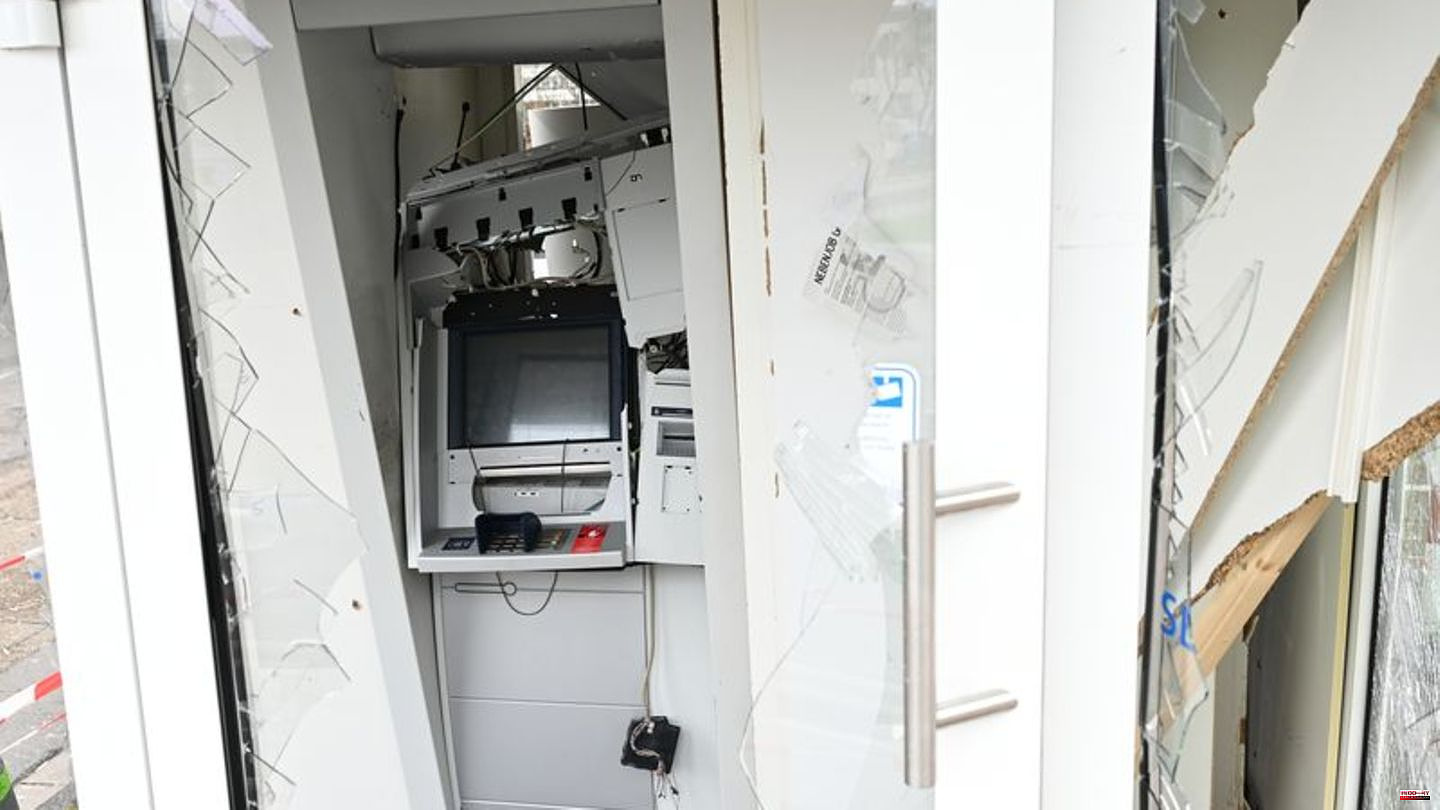 According to Europol, bomb attacks on ATMs are increasing drastically in Europe and are becoming more and more dangerous.

The police authority is very concerned about the increasing violence, said Europol spokeswoman Claire Georges of the German Press Agency in The Hague. "Extremely heavy explosives are being used more and more often, which even collapse buildings and kill innocent people."

"It's modern bank robberies," said the spokeswoman. Banks had little cash left. In vending machines, however, the gangs could steal hundreds of thousands of euros relatively quickly.

The investigators noticed this development in many European countries, as the spokeswoman said. This also included Germany, Southern Europe and the Baltic States. Well-organized criminal gangs would have specialized in these bomb attacks and would also train criminals in a targeted manner. Last year, investigators with the help of Europol even discovered a training center for automatic demolition near Utrecht.

The criminals would usually haunt an entire region in very fast cars and blow up several machines. They often operated internationally in neighboring countries. For example, around half of the suspects for attacks in Germany in 2021 came from the Netherlands.

Exact figures for the whole of Europe are not yet available, as EU member states only report international cases to the European police authority. In Germany, the Federal Criminal Police Office registered 287 cases last year, compared to 268 the year before - despite corona travel restrictions. Another strong increase is expected this year.

In the Netherlands, as many blasts had already been registered by September as in the entire previous year. Amsterdam in particular was hit by powerful explosions in residential areas.

According to Europol, France is successful in the fight against the blasts. There, the machines would be prepared with a special ink so that the stolen cash would be unusable. 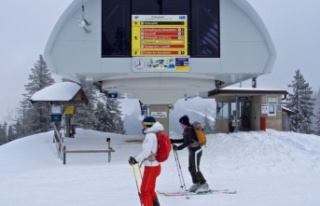 Costs: hiking instead of skiing: Many want to save...