An entire city is sealed off: the military and police in El Salvador are currently conducting a large-scale operation against the powerful youth gangs in the Central American country. 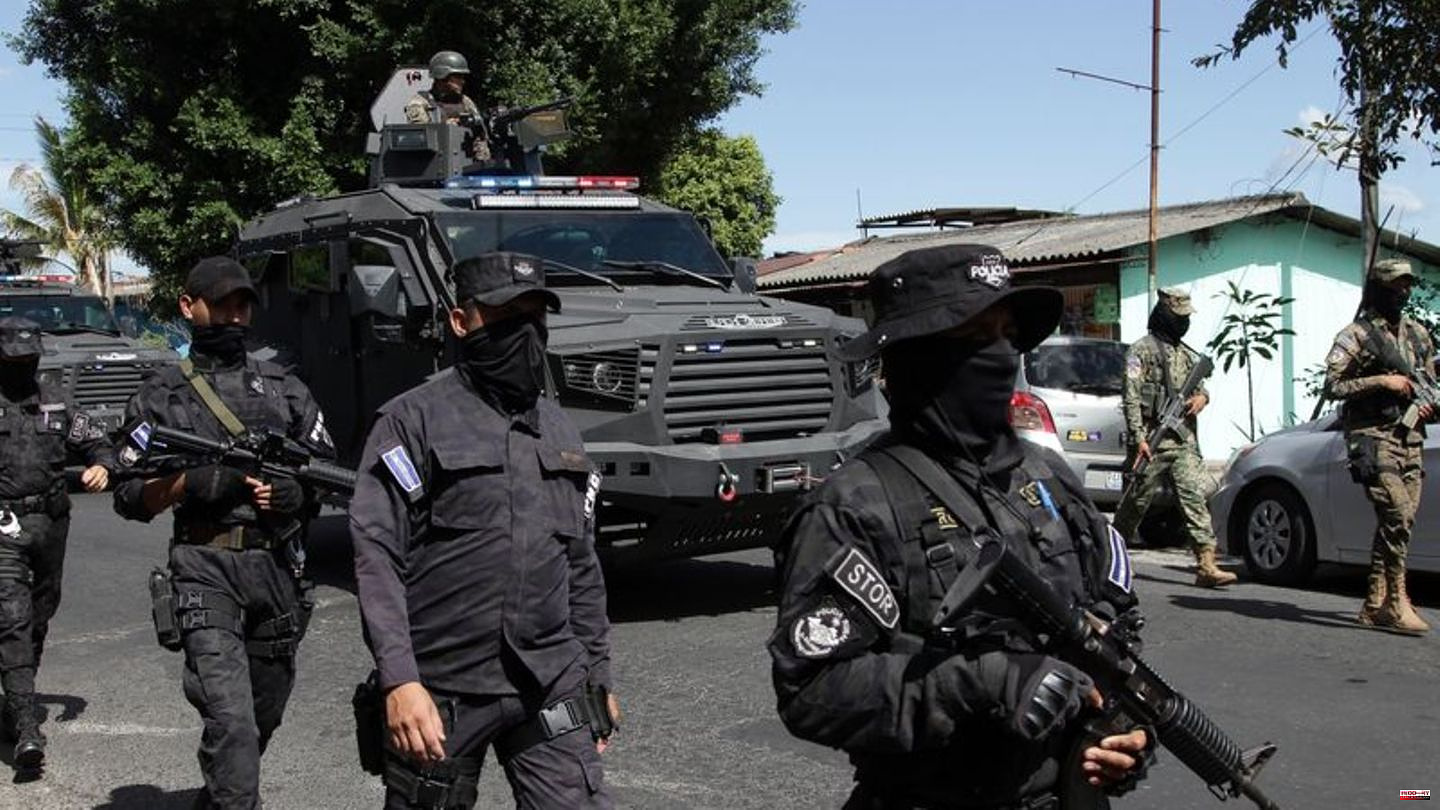 An entire city is sealed off: the military and police in El Salvador are currently conducting a large-scale operation against the powerful youth gangs in the Central American country. Thousands of emergency services searched the city of Soyapango for gang members over the weekend. President Nayib Bukele said 8,500 soldiers and 1,500 police officers were involved in the operation in the greater area of ​​the capital San Salvador.

"Ordinary citizens have nothing to fear and can go about their lives normally," wrote the populist head of state on Twitter. "This is an operation against criminals, not against honest citizens."

A video released by the government showed how heavily armed forces entered the city, combed residential areas, searched houses and arrested suspects. "Our goal is clear: we will not rest until we have completely wiped out these terrorist groups," the government said.

The government declared a state of emergency in March after a wave of violence in the country of six million people. Since then, the government of conservative President Bukele has been cracking down on the gangs with great severity. More than 56,000 suspected gang members were arrested, and the murder rate has recently fallen significantly.

In the first days of December, for example, according to the police in El Salvador, no homicides were recorded. According to official statistics, there were 15 murders on December 2nd in 2018 alone.

However, activists denounce human rights violations. Young men are said to be arrested in some cases simply because they have certain tattoos or a special haircut, or because they live in gang-controlled neighborhoods. "The Salvadoran authorities are committing widespread and flagrant human rights abuses and criminalizing those living in poverty in an alleged measure against the gangs," said Erika Guevara Rosas, Amnesty International's regional director.

The state of emergency also suspended a number of fundamental rights, such as freedom of assembly and the secrecy of telecommunications. In addition, laws have been tightened - membership in a gang alone is to be punished with 20 to 30 years in prison. "We will continue our mission until we get every last criminal out of this city," Defense Secretary Francis Merino Monroy said in Soyapango over the weekend.

Youth gangs - the so-called maras - control entire neighborhoods in El Salvador and are involved in racketeering and drug trafficking. The Mara Salvatrucha and Barrio 18 are the two most powerful crime syndicates blamed for most of the violent crime in the Central American country. The gangster groups were founded in the United States in the 1980s by Salvadoran migrants. The gangs are also still active in the United States.

A few years ago, violence between hostile gangs and against the population made El Salvador one of the most dangerous countries in the world. 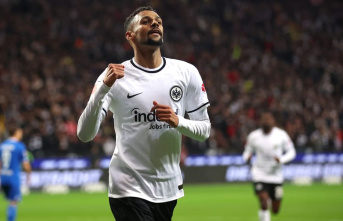