Crime: Death of a German in South Africa: Suspects arrested

After the killing of a German from Fulda in a robbery in South Africa, the police arrested three other suspects. 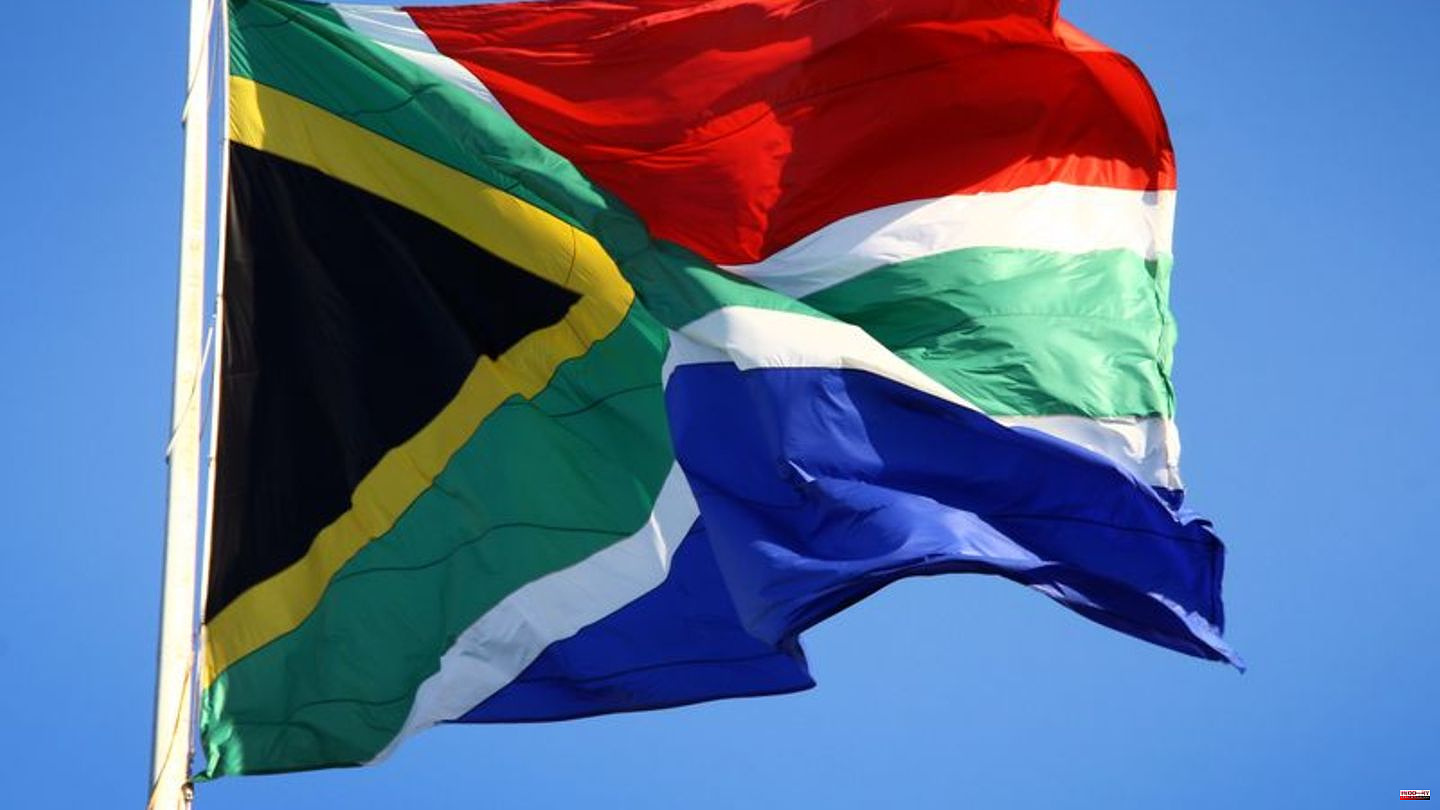 After the killing of a German from Fulda in a robbery in South Africa, the police arrested three other suspects. One of the three was in possession of the car used during the robbery, police spokesman Selvy Mohlala said.

The suspects, aged between 25 and 38, are expected to appear in court within 48 hours, according to Mohlala. It was initially unclear what role the other two men allegedly played.

At the beginning of November, a court had already refused release on bail for another alleged perpetrator. The trial against the 32-year-old is scheduled to continue on January 24th. The suspect is said to have attacked the 67-year-old tourist on October 3 when he was traveling with three other Germans to a safari lodge in the famous Kruger National Park. The alleged perpetrator is charged with murder, attempted murder and attempted kidnapping.

When the tourists refused to get out of the car shortly before the Numbi entrance to the Kruger National Park and locked the doors, police said one of the perpetrators opened fire on the driver of the car. The 67-year-old died.

South Africa suffers from a high crime rate. According to statistics, the number of murders and assaults increased this year. The Foreign Office in Berlin warns against resisting robberies, since the perpetrators are usually armed. 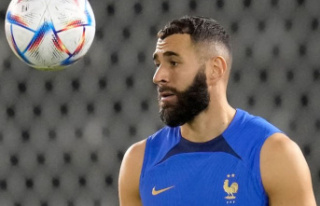