A dead baby has been found in Schwerin. 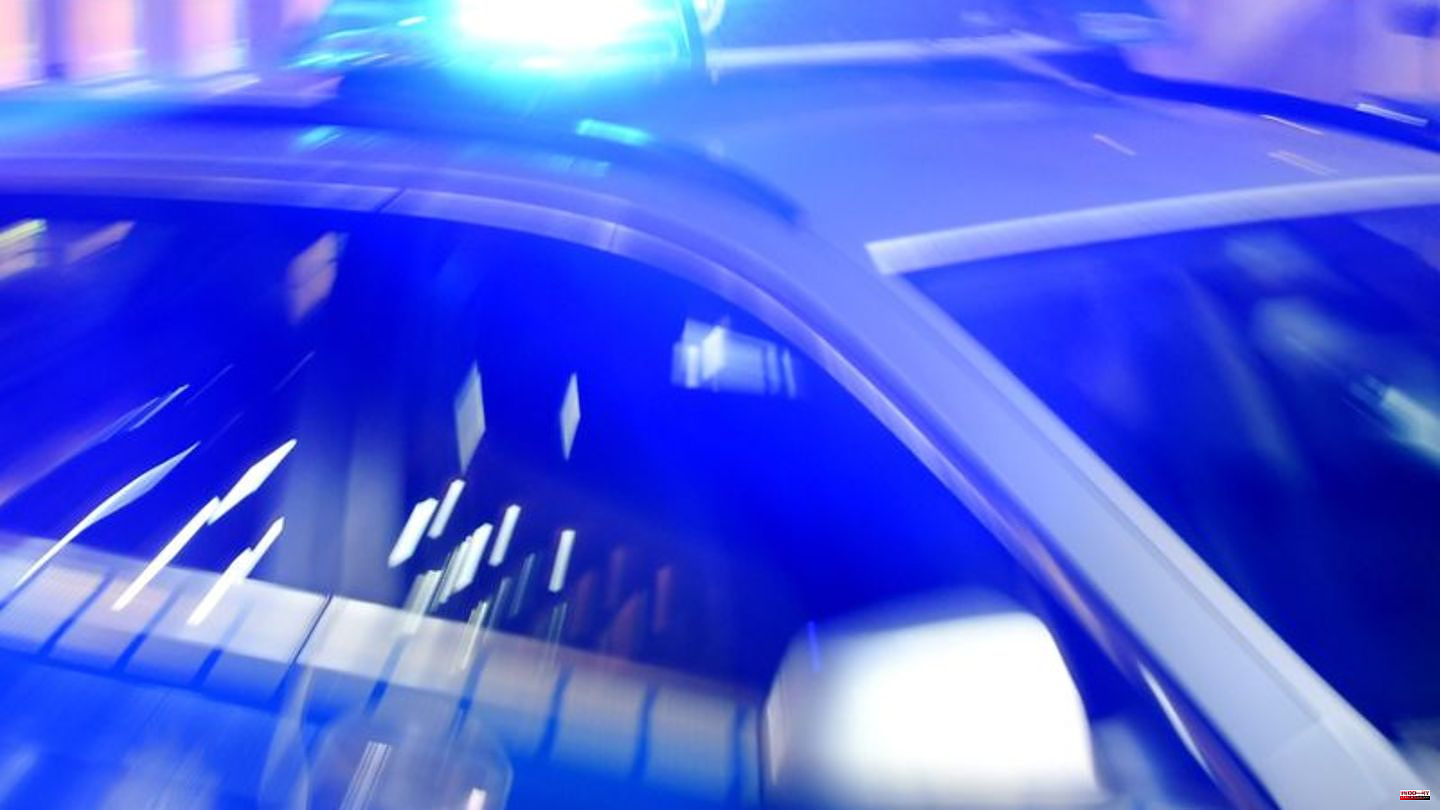 A dead baby has been found in Schwerin. A local resident discovered the newborn in the backyard of an apartment building and informed the authorities, said a spokesman for the public prosecutor's office in Schwerin. According to him, there is evidence that the little girl was alive immediately after birth.

Initial investigations led to the trace of a young woman as the alleged mother. The 25-year-old from Schwerin stayed in the house in Feldstadt on Friday, but did not live there. The woman was arrested and taken to the hospital. The investigation into the case continued. In the course of the day, a decision should be made as to whether an arrest warrant should be applied for against the alleged mother, said the spokesman for the authorities. 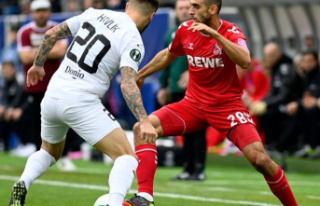