In the case of Ayleen, who was found dead in a lake in Hesse, the suspect confessed to killing the 14-year-old. 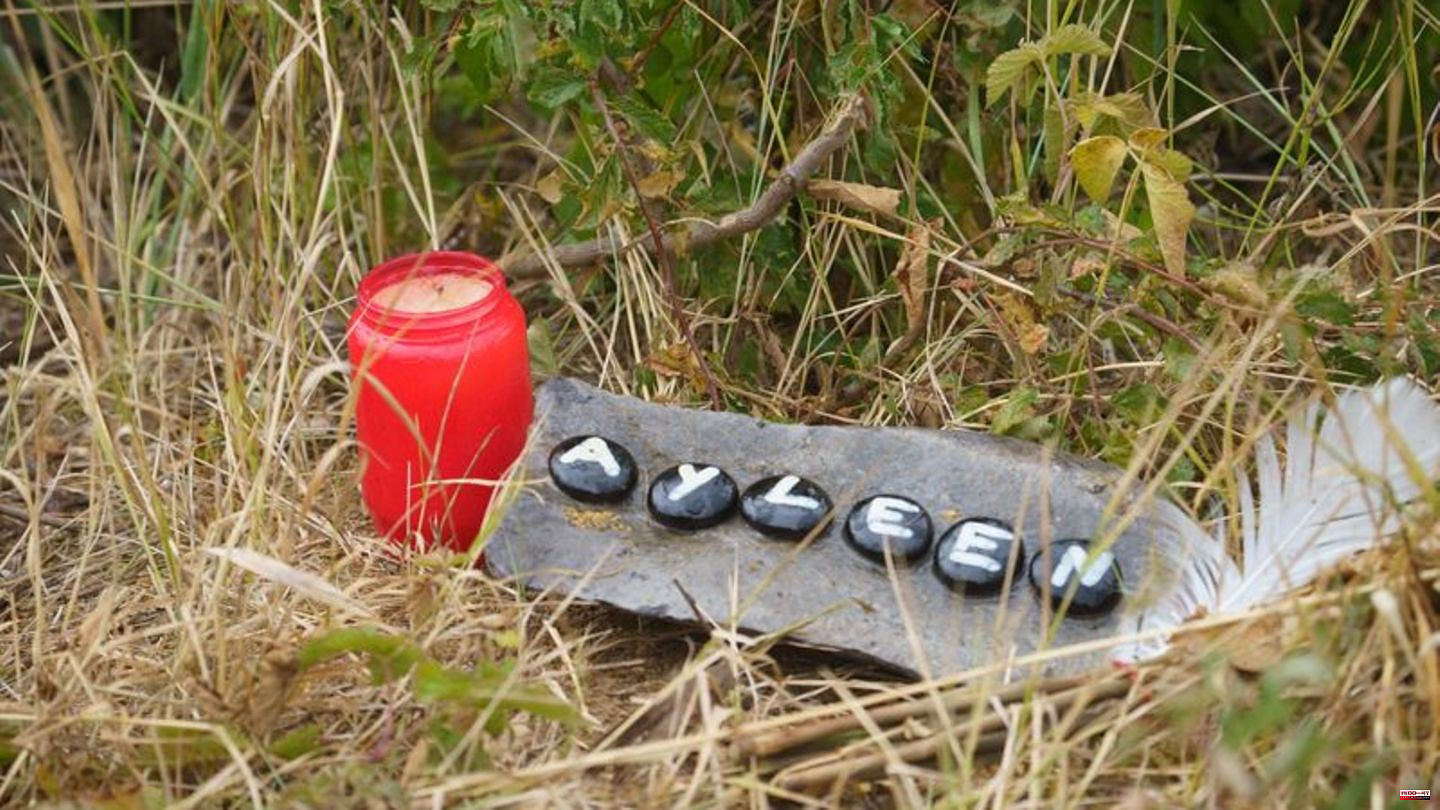 In the case of Ayleen, who was found dead in a lake in Hesse, the suspect confessed to killing the 14-year-old. This happened in a multi-hour interrogation last Friday, said the police and public prosecutor on Tuesday in Giessen.

In the presence of his defense attorneys, he admitted that he had caused the student's death on the night of July 22 "through physical violence and then sunk the body in Teufelsee near Echzell," it said.

Early caught as a sex offender

The 29-year-old man, who had already been convicted as a teenager as a sex offender, also led the investigators to the crime scene in the area of ​​a dirt road in the Gießen district. He also showed the location of other items of clothing belonging to the killed student. The clothing is currently being examined in the Hessian State Criminal Police Office.

The body of the student from southern Baden was discovered in July in the lake in Hesse. The suspect and the girl knew each other from weeks of chats on social networks and a well-known online game. The 29-year-old was arrested shortly after his home was searched.

It soon became known that the man had been noticed as a sex offender early on: as a teenager he had been in a psychiatric hospital for ten years for an attempted sex crime. By the beginning of the year, the man was in a program for recidivist sex offenders. In the spring he is said to have molested a girl again. 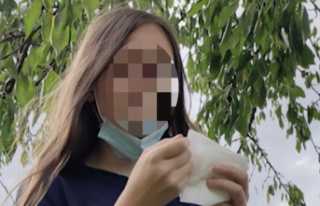