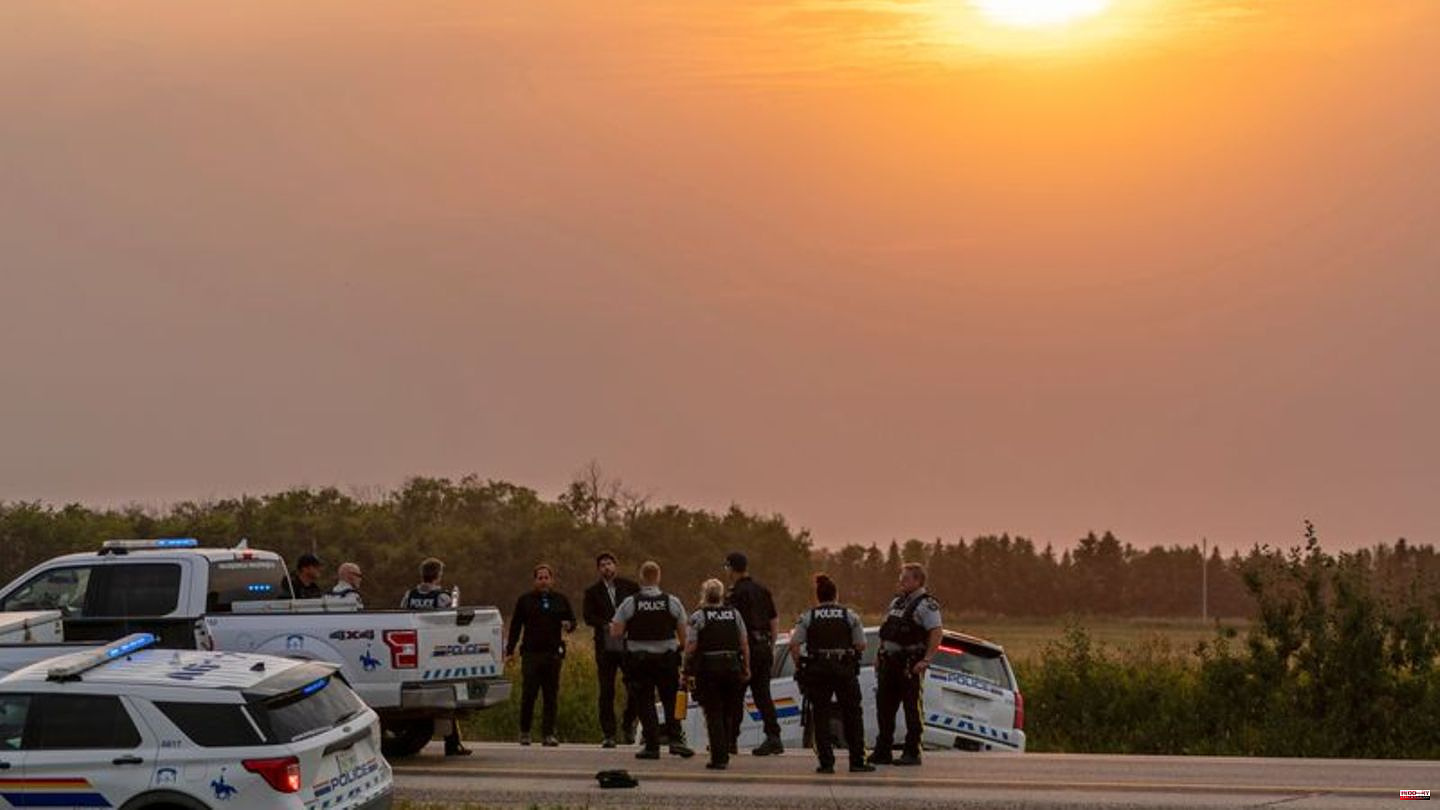 The brothers wanted for murder after a series of knife attacks that left ten dead in Canada are dead. The police arrested the younger of the two men near the village of Rosthern in Saskatchewan province - and then announced a few hours later on Thursday night , the 30-year-old died after a "medical emergency" in the hospital.

Before the arrest, several patrol cars followed him in his stolen getaway car, and there was a knife in the suspect's car. The body of the brother, who was one year older, was found on Monday and, according to the investigators, had injuries that he probably did not inflict on himself.

The two men are believed to be responsible for the bloody killings on the James Smith Cree First Nation reservation and in the village of Weldon that killed 10 and injured 18 on Sunday. The background to the knife attacks is still unknown - "and will probably never be clarified," as a police spokeswoman said at a press conference after the death of the second murder suspect. She was relieved that the man had been caught. "Our province breathes a sigh of relief together."

The police spokeswoman did not comment on the exact circumstances of his death, despite repeated inquiries. This is now part of the autopsy and an "independent, external investigation". It also needs to be clarified whether the two brothers might have had helpers.

The arrested man had been repeatedly delinquent for more than two decades "without major interruptions". As an adult, he was convicted on a total of 59 counts over the years, including threats of violence and theft, according to a probation file from February that is available to the German Press Agency. The man had struggled with alcohol and drug problems since late childhood and began using cocaine at the age of 14.

On Wednesday, Britain's Queen Elizabeth II expressed her condolences to the victims' families. "My thoughts and prayers are with those recovering from injuries and grieving devastating losses." 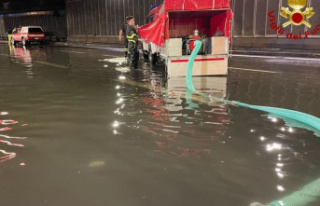