A dead baby was found in a pond in Oberirsen in the Westerwald. 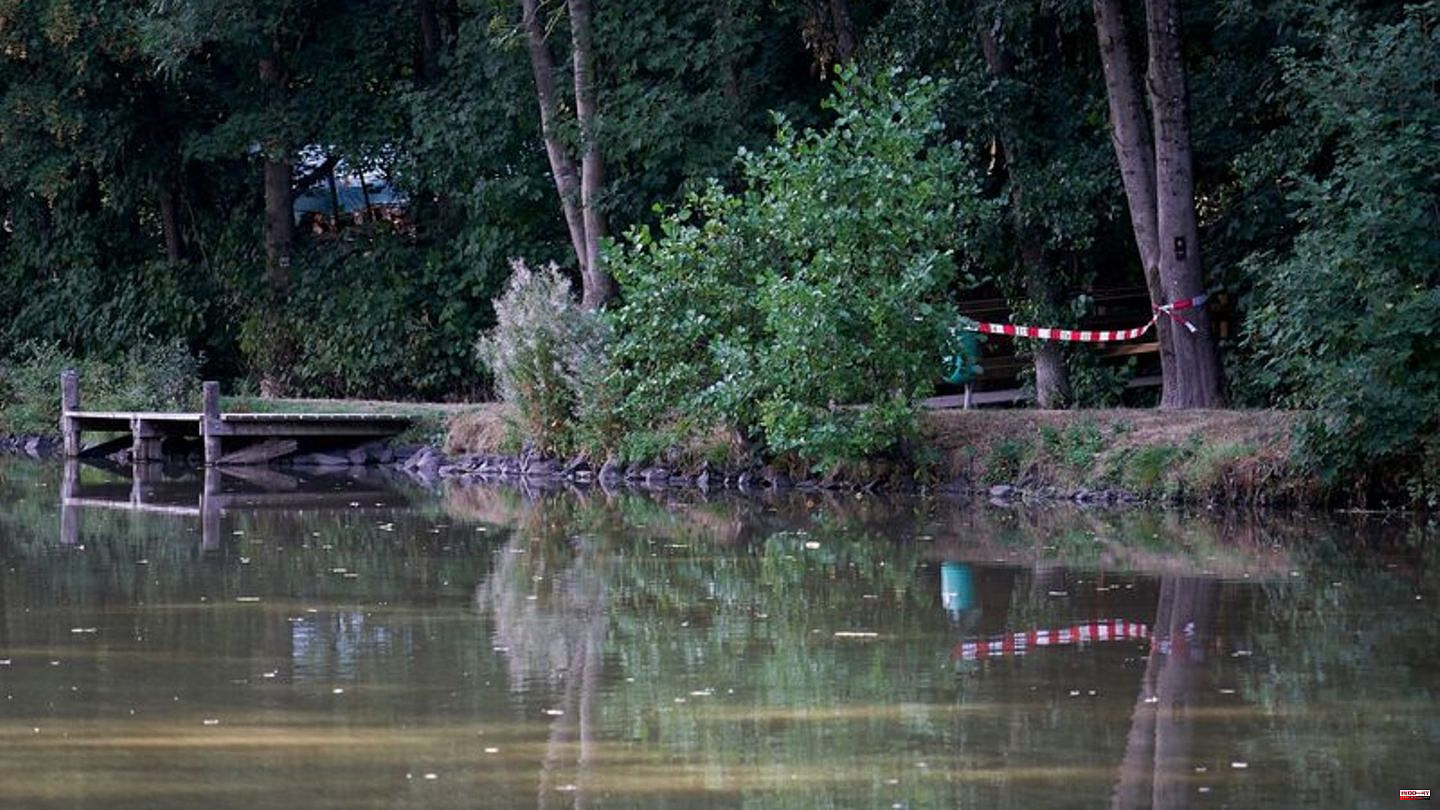 A dead baby was found in a pond in Oberirsen in the Westerwald. The baby was discovered on Monday evening in a bag in the village in the Altenkirchen district, a spokeswoman for the Koblenz police headquarters said on Tuesday of the German Press Agency.

A spokesman for the Koblenz public prosecutor said that an angler had found the dead baby in the Altenkirchen district. The autopsy of the body had been commissioned. "This initially serves to check whether the child has been the victim of a homicide. Only after the result of the autopsy can it be assessed whether and if so which investigations are to be initiated," explained the senior public prosecutor.

A local resident said the bag was weighed down with stones. The "Rhein-Zeitung" had previously reported on it.

1 Crime: 25-year-old still in coma after attack at CSD 2 "Betty's Diagnosis": These two series... 3 At the Lido: Plenty of stars at the Venice Film Festival 4 Tourism: BGH examines travel cancellations in the... 5 Municipalities: Cities warn of imbalances in public... 6 Moderator: Böhmermann wants to abolish the pharmacy... 7 Process: road blockades - climate protesters in Berlin... 8 Dispute over further payments: Agreement on compensation... 9 Studies: Skoda with a new brand image and electric... 10 Shoes: Why the stars love it flat 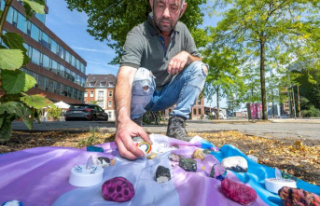 Crime: 25-year-old still in coma after attack at CSD