Crime: After gold theft, no further trace of the perpetrators

A month and a half after the spectacular gold theft in the Celtic Roman Museum in Manching in Upper Bavaria, there is still no concrete evidence of the perpetrators. 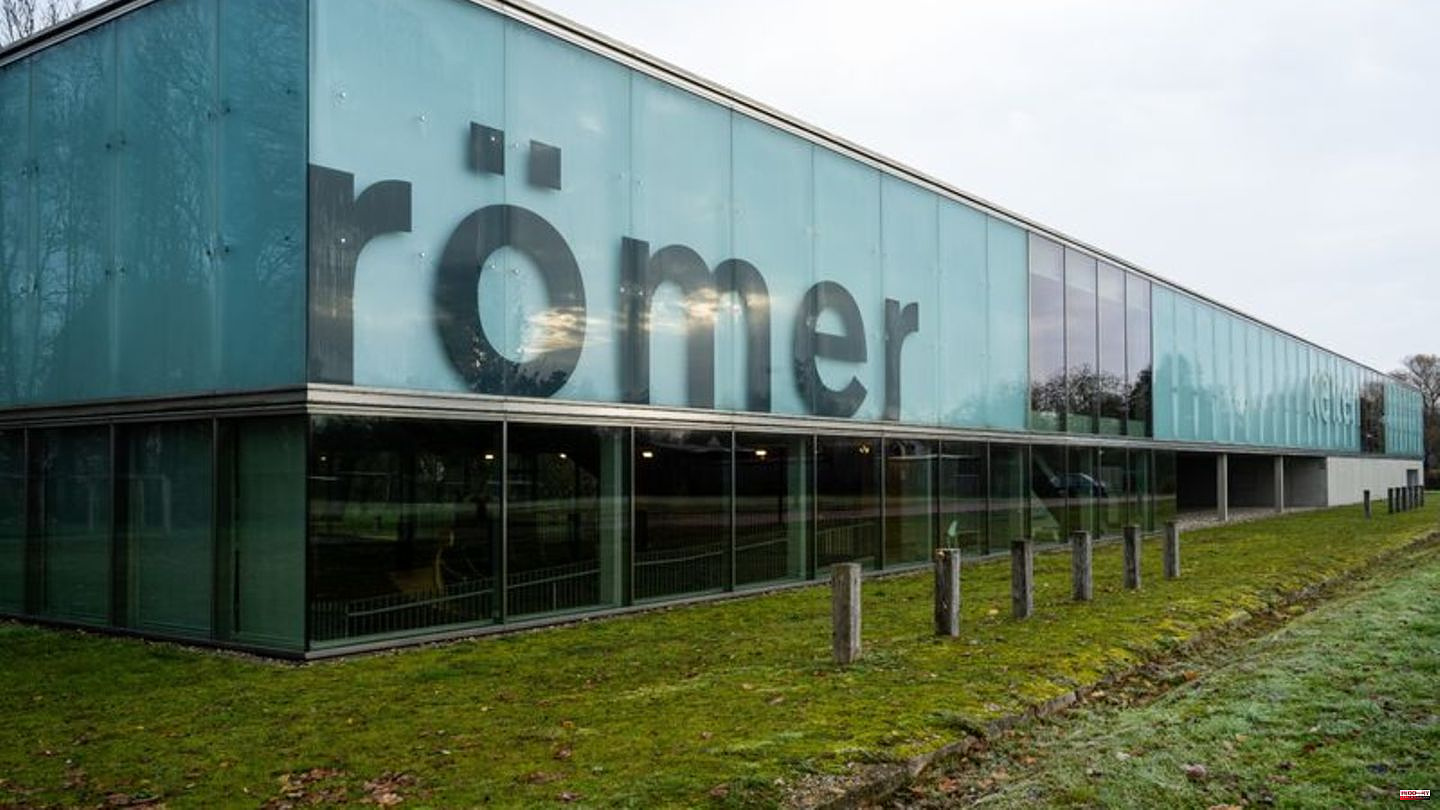 A month and a half after the spectacular gold theft in the Celtic Roman Museum in Manching in Upper Bavaria, there is still no concrete evidence of the perpetrators. "We still have no new information or hot leads," said spokesman for the Bavarian State Criminal Police Office (LKA), Fabian Puchelt.

On the night of November 22, strangers broke into the museum near Ingolstadt and stole the museum's 3.7-kilogram, approximately 2,000-year-old gold treasure. The coin collection unearthed in Manching in 1999 was the largest Celtic gold find of the past century and the showpiece of the house.

The pure material value is only estimated at around 250,000 euros, but the commercial value of the historical coins is in the millions. Scientists in particular regret the loss of the collection as an outstanding cultural asset.

A solution to the case is still far away, said LKA spokesman Puchelt. But investigators remained optimistic. After the fact, the LKA formed a 25-strong special commission to clarify the case. Several institutions have offered rewards totaling €20,000 to catch the thieves.

The burglars had indeed acted professionally. An hour before the gold was stolen, the fiber optic cables in the town's telephone exchange had been sabotaged. As a result, the alarm system of the Manchinger Museum was paralyzed. The burglary and theft of almost 500 gold coins ultimately lasted only nine minutes. There are no actual video recordings. The LKA had reported that an outdated camera surveillance system was installed in the museum.

Incident in Ohio: Man clears out the deceased grandma's apartment - and is shot by the police
BREAKING NEWS 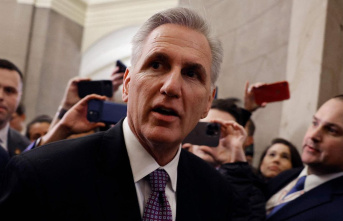 Battle for chief post: Drama in the US Congress: McCarthy...