Crime: 25-year-old still in coma after attack at CSD

A 25-year-old man who was knocked down and seriously injured at a Christopher Street Day gathering in Munster on Saturday evening remains in an artificial coma and is unresponsive. 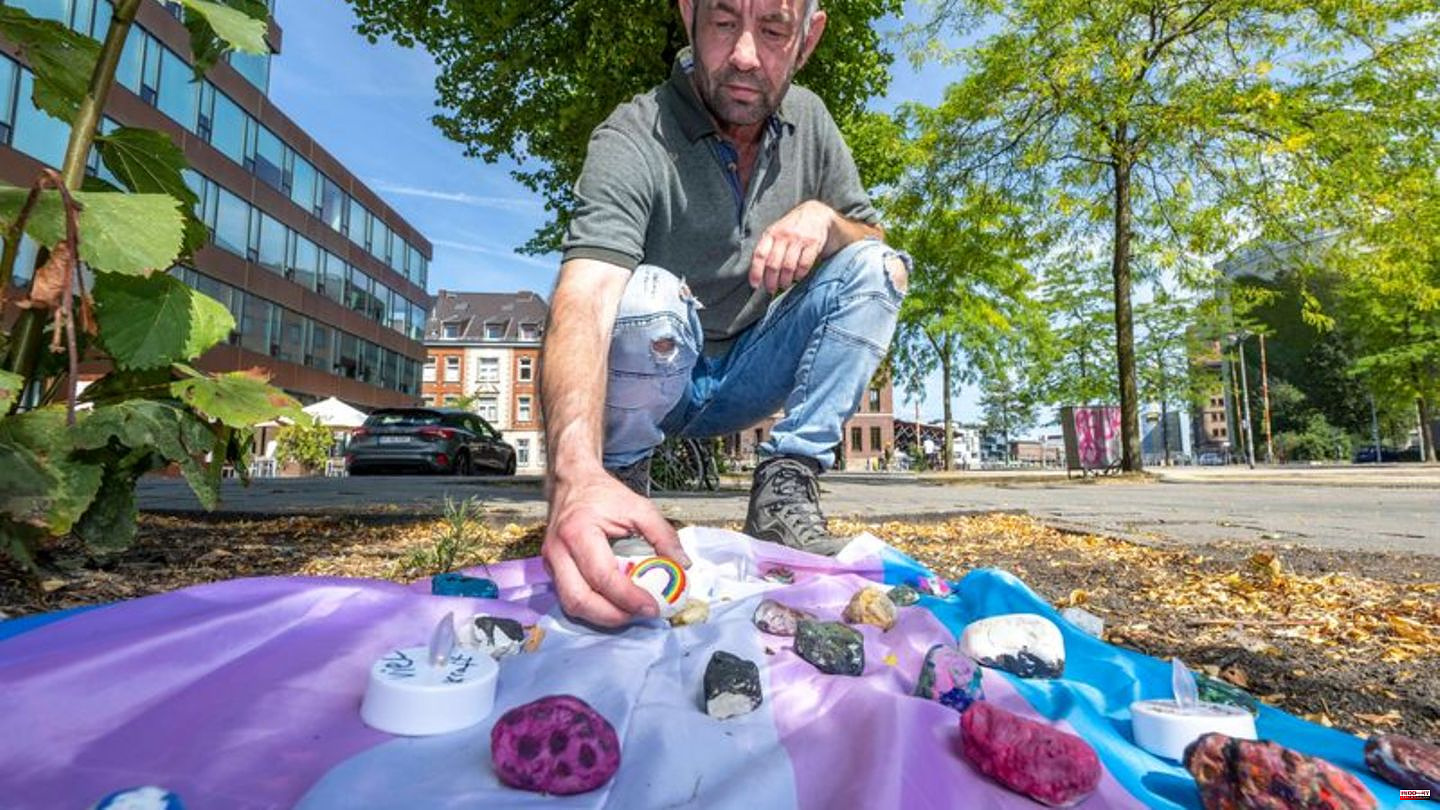 A 25-year-old man who was knocked down and seriously injured at a Christopher Street Day gathering in Munster on Saturday evening remains in an artificial coma and is unresponsive.

This was announced by the Trans*Inter*-Münster association, to which the man belongs, on Tuesday. "His condition is still life-threatening," said club board member Felix Adrian Schäper. According to the police, there are numerous tips from the population, but no concrete lead to the suspect.

Club members have now placed a flag and colorful memorial stones at the scene of the crime. "The hostilities are increasing again," said Schäper. This is also due to the fact that more queer people now dare to go out and show themselves.

According to witnesses, the unknown attacker allegedly insulted several women at the gathering with the words "lesbian whore" and "piss off" and approached them threateningly. According to the police, the 25-year-old noticed this situation and asked the troublemaker to refrain from insults. Suddenly, the stranger hit him brutally in the face. The helper lost his balance before another punch hit him in the face. Then the 25-year-old lost consciousness and hit his head on the asphalt.

The suspect fled on foot with a companion. According to witnesses, he is said to be between 1.70 and 1.80 meters tall, around 18 to 20 years old and of slight build. He was wearing flared jeans, a t-shirt and a bucket hat. A commission of inquiry was set up. The police are looking for more witnesses. 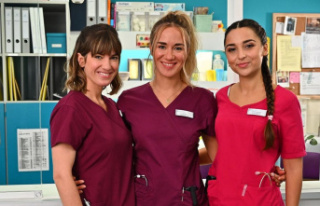