Five people were killed and two others injured by gunfire in the city of Raleigh in the southeastern United States. 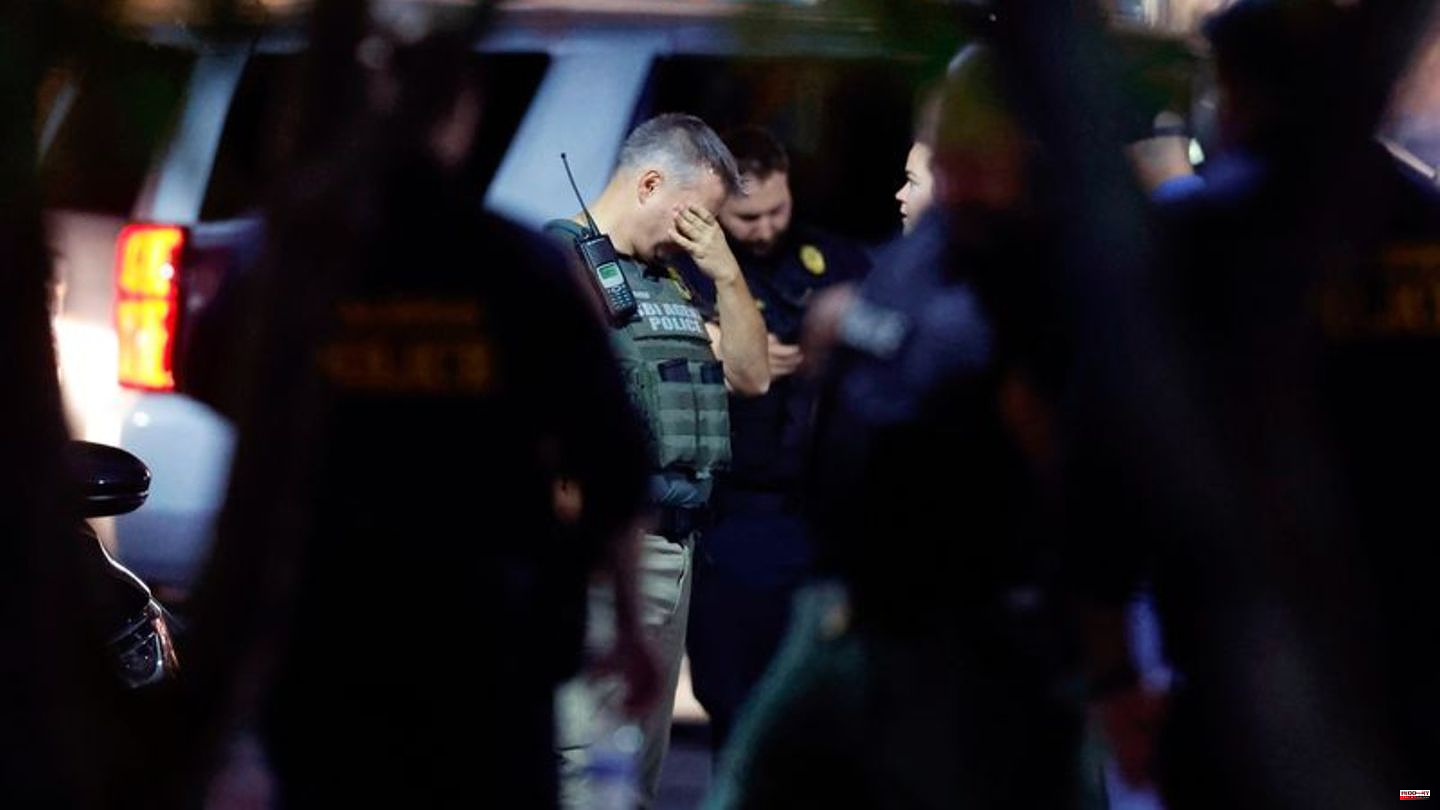 Five people were killed and two others injured by gunfire in the city of Raleigh in the southeastern United States. The suspected shooter - a 15-year-old white man - opened fire on Thursday in a residential area by the Neuse River near a hiking trail, police said.

After hours of searching, the suspect was placed in a house and finally arrested. The condition of the alleged perpetrator is critical. The background of the fact is unclear.

Raleigh is the capital of the state of North Carolina and has around 470,000 inhabitants. Raleigh Police Chief Estella Patterson said Friday the fatalities were between the ages of 16 and 52. Among them was a police officer who was not on duty but on his way to work. Another officer, who belonged to a dog unit, was slightly injured. He has now been able to leave the hospital. However, the condition of the second injured person is critical.

Many questions initially remained unanswered - including how the crime took place, what the background of the attack might be and how the suspect sustained his injuries. The investigation was ongoing, Patterson emphasized. There is no information yet on the motive for the crime.

US President Joe Biden expressed his shock at the attack and lamented the extent of gun violence in the country. "Enough," he explained. "Too many families have had spouses, parents and children taken away forever." There have been far too many gun attacks in recent months, including some that have not made national headlines. Once again, Biden spoke out in favor of a ban on assault rifles, which are often used in killing sprees in the United States.

The debate about such a ban comes up after every major gun attack in the US - but so far without result. A substantial tightening of gun laws in the USA has so far failed due to opposition from Republicans. The gun lobby is particularly powerful in the United States.

The US has long struggled with massive levels of gun violence. Firearms are often readily available in the country. According to the latest data from the health authority CDC, around 20,000 people were shot in the USA in 2020 alone - more than 50 a day. In 2020, firearm injuries were the number one cause of death among children and young people for the first time – even ahead of traffic accidents. 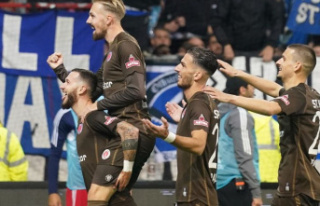