"Cowards. I will never forgive you »: a teacher who lost 11 students in the Texas massacre criticizes the police

Arnulfo Reyes woke up ready for a good day. 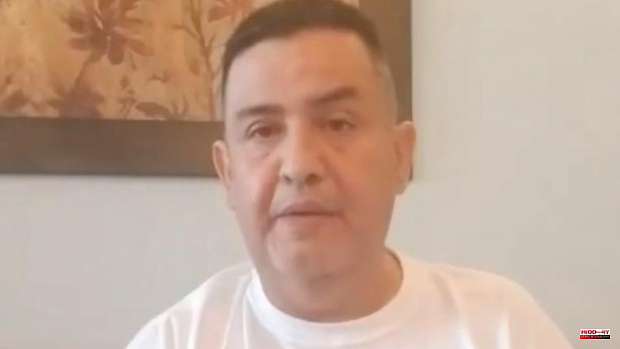 Arnulfo Reyes woke up ready for a good day. His third and fourth grade class at Robb College had finished their final exams the week before. Prizes were to be awarded. He planned to show his students a movie, 'The Addams Family', the animated version.

"It was going to be a good day," Reyes told ABC News anchor Amy Robach in an exclusive interview. "There was nothing unusual that day, we were just walking back to the classroom...to watch the rest of the movie." Around 11.30, however, normality was shattered. Reyes said that he heard a knock. Unsure what he was, he told the students to get under their desks, just as they had practiced.

The next 77 minutes of carnage "destroyed" Reyes, he explained, forever changing a school, a community, and perhaps a country. A young gunman had killed 19 students, including the 11 in Reyes' classroom, and two female teachers. Reyes himself suffered multiple gunshot wounds.

"I feel so bad for the parents because they lost a child," Reyes told Robach. “But they lost a son. I lost 11 that day, all at once. From a hospital room in San Antonio, two weeks after surviving one of the deadliest school shootings in US history, Reyes offered the most vivid account yet of what transpired inside room 111 of the Robb Primary School on May 24.

He also called the local police "cowards" for not acting faster. And as Reyes recovers, he's already thinking about his next course of action: making sure this never happens again. “All I know is that I will not let these children and my co-workers die in vain,” he said. “I will go to the ends of the earth to make sure things change. If that's what I have to do for the rest of my life, I'll do it."

In the wake of the shooting, law enforcement has come under intense scrutiny for not acting more quickly. It was 77 minutes from the time the gunman entered the school until officers broke down the door and killed him. "They are cowards," Reyes said. "They sat there and did nothing for our community. It took them a long time to get in… I will never forgive them.”

Law enforcement and state officials have repeatedly corrected themselves and at times provided conflicting details about their response. At one point, a Texas Department of Public Safety official said the commanding officer on the scene made the "wrong decision" to wait to break down classroom barricades.

Robb Elementary School prepared for active shooter events, holding drills as recently as a few weeks before the mass shooting. But Reyes described lapses in protocol at almost every step of the security process on May 24: missteps in protocol and execution that he says cost lives.

The solution is not more training, according to Reyes, but an overhaul of a system that allows easy access to firearms. Reyes emphasized that he is not against gun ownership, but advocated for common-sense gun legislation that would raise the age limit for potential buyers.

1 The proclamation of Ángel Felpeto opens the most... 2 The EvAU exams start at the UCLM without incidents... 3 Page believes that "convergence" is necessary... 4 Scholz insists that the priority is to avoid a direct... 5 These are the cheapest daylight hours this Thursday 6 This is the Treaty of Friendship and Cooperation that... 7 Relatives threaten to go to Brussels if Sánchez does... 8 After visa requirements, Venezuelans have a large... 9 Algeria prohibits commercial operations with Spain... 10 1-2: Valdepeñas takes advantage in a magical minute 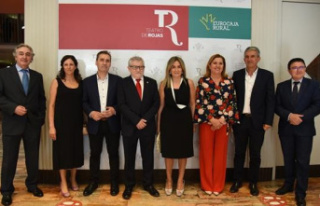 The proclamation of Ángel Felpeto opens the most...