Covid infections in Castilla-La Mancha rise notably to 3,385, with about 500 hospitalized

The Junta de Castilla-La Mancha has confirmed that last week, from June 20 to 26, 3,385 new cases of coronavirus infection were registered in people over 60 years of age. 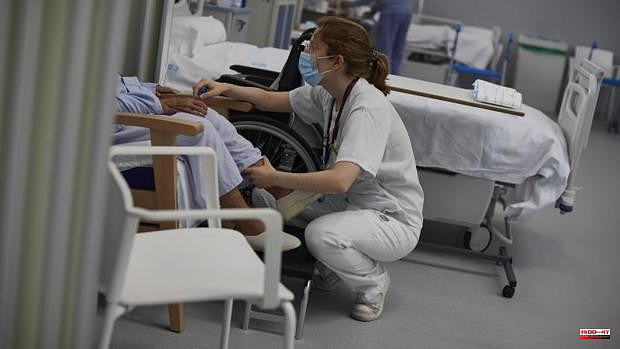 The Junta de Castilla-La Mancha has confirmed that last week, from June 20 to 26, 3,385 new cases of coronavirus infection were registered in people over 60 years of age. The province of Toledo recorded 1,439 cases, Ciudad Real 774, Albacete 396, Guadalajara 458 and Cuenca 318.

These 3,385 infections is the highest figure since April, when the mask was no longer mandatory and the authorities decided that they would only register the cases of the most vulnerable population. In previous weeks, the number of infected had moved in the range of 2,000.

As for the deceased, last week there were 28, of which 13 were in Toledo, five in Ciudad Real, four in Albacete, three in Cuenca and three in Guadalajara.

Those hospitalized also increase and are now 491, of which 471 are in a conventional bed (58 more than the previous Friday) and 20 in the ICU (six more).

Of the 20 patients in the Intensive Care Units who need a respirator, Guadalajara has six, Toledo six, Albacete four, Ciudad Real three and Cuenca one.

Of the 471 admitted to a conventional bed, Toledo has 170 (111 in the Toledo hospital, 54 in Talavera de la Reina and five in the National Hospital for Paraplegics), Ciudad Real 101 (35 in Alcázar de San Juan, 23 in Ciudad Real , 16 in Tomelloso, 11 in Valdepeñas, 11 in Puertollano and five in Manzanares), Albacete 87 (67 in Albacete, ten in Almansa, six in Hellín and four in Villarrobledo), Guadalajara 81 (all in the Guadalajara hospital) and Cuenca 32 (all in Cuenca).

1 Ávila becomes the first Spanish city to host a test... 2 Catalonia asks for a rational use of primary care... 3 The murder of Juan de Dios for a possible revenge:... 4 He kept an anti-tank rocket under his bed. 5 The alleged murderer of Marta Calvo contacted more... 6 Fifty dead after a fire caused during a riot in a... 7 The six decisions that will come out of the NATO summit 8 How to calculate if I have been paid well the extra... 9 XV Edition of the Vela Clàssica de Barcelona with... 10 Fernando and Carlos Flethes, great favorites among... 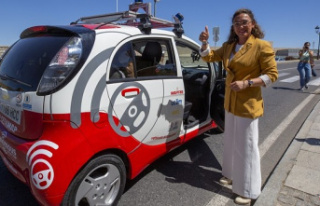 Ávila becomes the first Spanish city to host a test...