SEOUL | Kim Jong Un on Monday castigated North Korean health authorities for their handling of the COVID-19 epidemic, which has claimed 50 lives since its official appearance in the country, and ordered the army to mobilize. 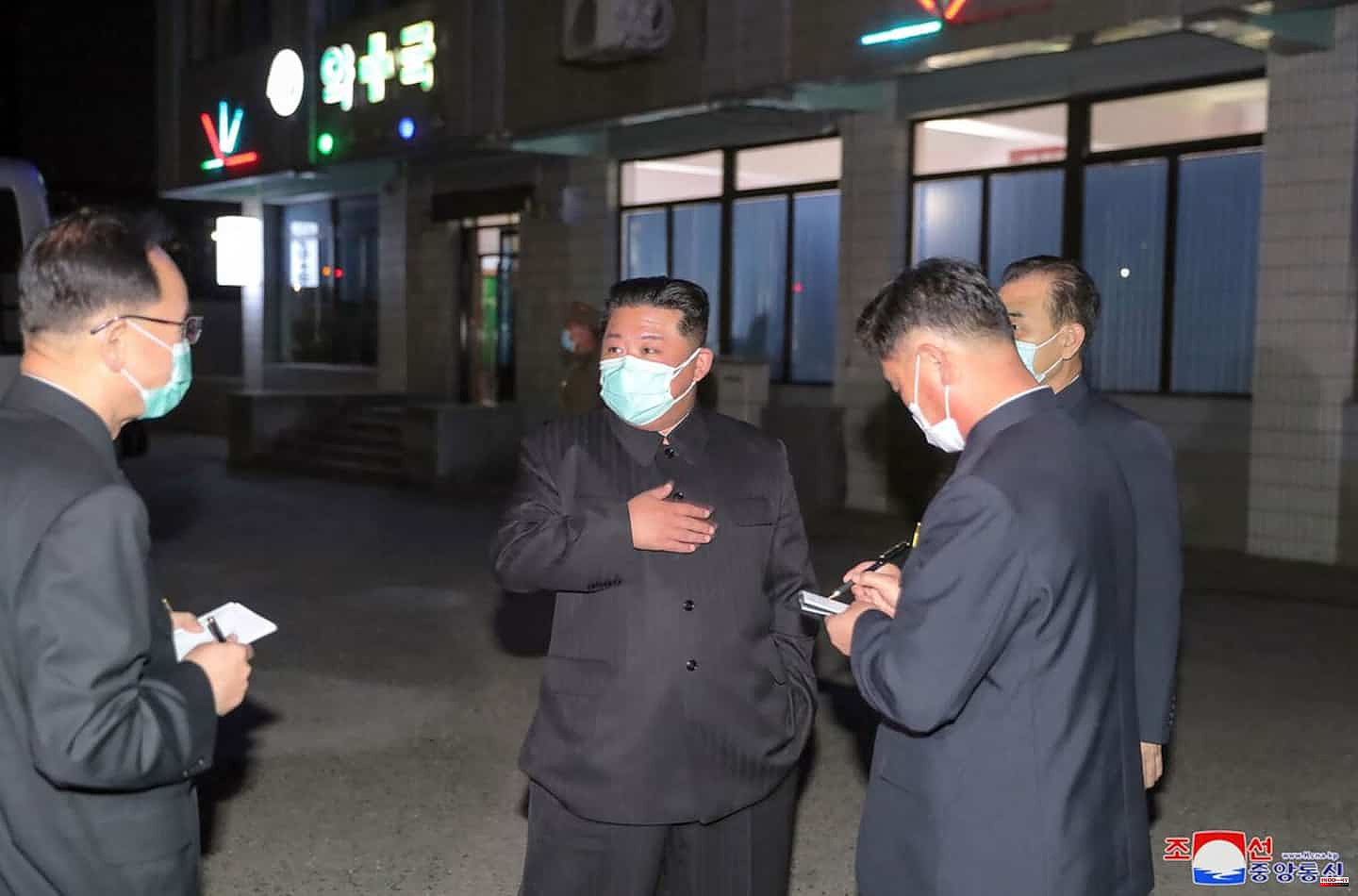 SEOUL | Kim Jong Un on Monday castigated North Korean health authorities for their handling of the COVID-19 epidemic, which has claimed 50 lives since its official appearance in the country, and ordered the army to mobilize.

• To read also: North Korea: eight new deaths, lack of medicine in the midst of the outbreak of COVID-19

In a sign of the seriousness of the situation, the North Korean leader "strongly criticized the government and the public health sector for their irresponsible attitude", reported the state agency KCNA.

During a Politburo meeting, he complained in particular that pharmacies were not open 24 hours a day. Drug supply officials “did not roll up their sleeves and properly assess the current crisis,” he lamented, according to KCNA.

He ordered the military to get to work “to immediately stabilize the supply of drugs in Pyongyang,” where the first cases of COVID-19 in North Korea were officially detected last week.

Kim Jong Un has taken personal control of the fight against the epidemic, which he says is causing “great upheaval” in the country, whose population is not vaccinated.

The leader oversees near-daily emergency Politburo meetings, and North Korean media released photos of him visiting a pharmacy in Pyongyang on Sunday.

Despite large-scale confinements, 1,213,550 people have been infected, 50 have died and 564,860 are under medical treatment, according to KCNA, which does not expressly cite Covid-19 but speaks of “fever”.

North Korea's healthcare system was ranked 193rd out of 195 countries by a study by US Johns Hopkins University last year. The country's hospitals are poorly equipped, with few intensive care units. According to experts, the country has no treatment for COVID-19 and lacks the capacity to massively test its population.

"While visiting a pharmacy, Kim Jong Un was able to see with his own eyes the shortage of medicines in North Korea," Cheong Seong-jang, a researcher at the Sejong Institute, told AFP. "The situation was perhaps more serious than he thought," he adds.

North Korea has completely cut itself off from the world for more than two years to protect itself from the pandemic. But experts considered it inevitable that the virus would eventually infiltrate the country, given the outbreaks caused by the Omicron variant in neighboring countries.

Kim Jong Un's public vilification of his own administration reflects the "sense of crisis" that has gripped the regime, said Yang Moo-jin, a professor at the University of North Korean Studies in Seoul.

"He puts his finger on the general inadequacy of the quarantine system," says this analyst.

The North Korean leader has expressed his intention to take inspiration from the Chinese strategy, consisting of confining entire cities as soon as the slightest case appears and systematically tracing and isolating the sick.

On Monday, the new South Korean President Yoon Suk-yeol told the National Assembly that he "would not hesitate to provide necessary assistance to the North Korean people".

"If the North Korean authorities agree, we will provide all the necessary support, such as medicine, COVID-19 vaccines, medical equipment and health personnel," he added.

According to Yang, Pyongyang will likely have no choice but to accept outside help to overcome the outbreak.

“The moment will be decisive. I think the results of the South Korea-US summit on May 21 will be an important criterion for North Korea to decide whether or not to accept the South's offer of aid, "said this professor.

US President Joe Biden is expected in Seoul this weekend to meet Mr. Yoon. Pyongyang's weapons programs and the COVID-19 outbreak will likely top the agenda at this summit.

Despite the health crisis, new satellite images indicate that North Korea has resumed construction of a long-halted nuclear reactor.

Washington and Seoul suspect Pyongyang of preparing a nuclear test, which would be the seventh in its history and the first since 2017, in order to divert the attention of the North Korean population from the health crisis.

In this context, accepting South Korea's aid against COVID-19 would hurt the ego of the North Korean regime and force it to refrain from carrying out this nuclear test, explains Cheong Seong-jang, researcher at the Sejong Institute.

“If Kim Jong Un is determined to carry out a test, he will not accept help from South Korea,” he predicts.

1 Zelensky dismisses the head of the Territorial Defense... 2 Inflation, economic slowdown... the war in Ukraine... 3 War in Ukraine: part of the border with Russia taken... 4 Burkina: forty dead in three attacks by suspected... 5 Spanish Championship: "Griezmann will stay next... 6 The City Council offers 1,319 places to conciliate... 7 The Thermal Social Bonus has benefited 23,788 people... 8 With the proclamation of Ángel Felpeto, the Big Week... 9 Joan Ribó leaves his candidacy in the air to continue... 10 Despite bombings, families with children refuse to... 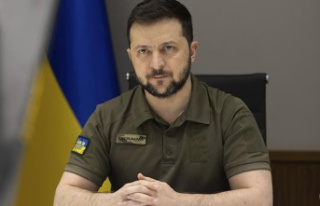 Zelensky dismisses the head of the Territorial Defense...