After mass protests against the strict corona rules, China has again announced that it wants to push ahead with the vaccination campaign for older people. 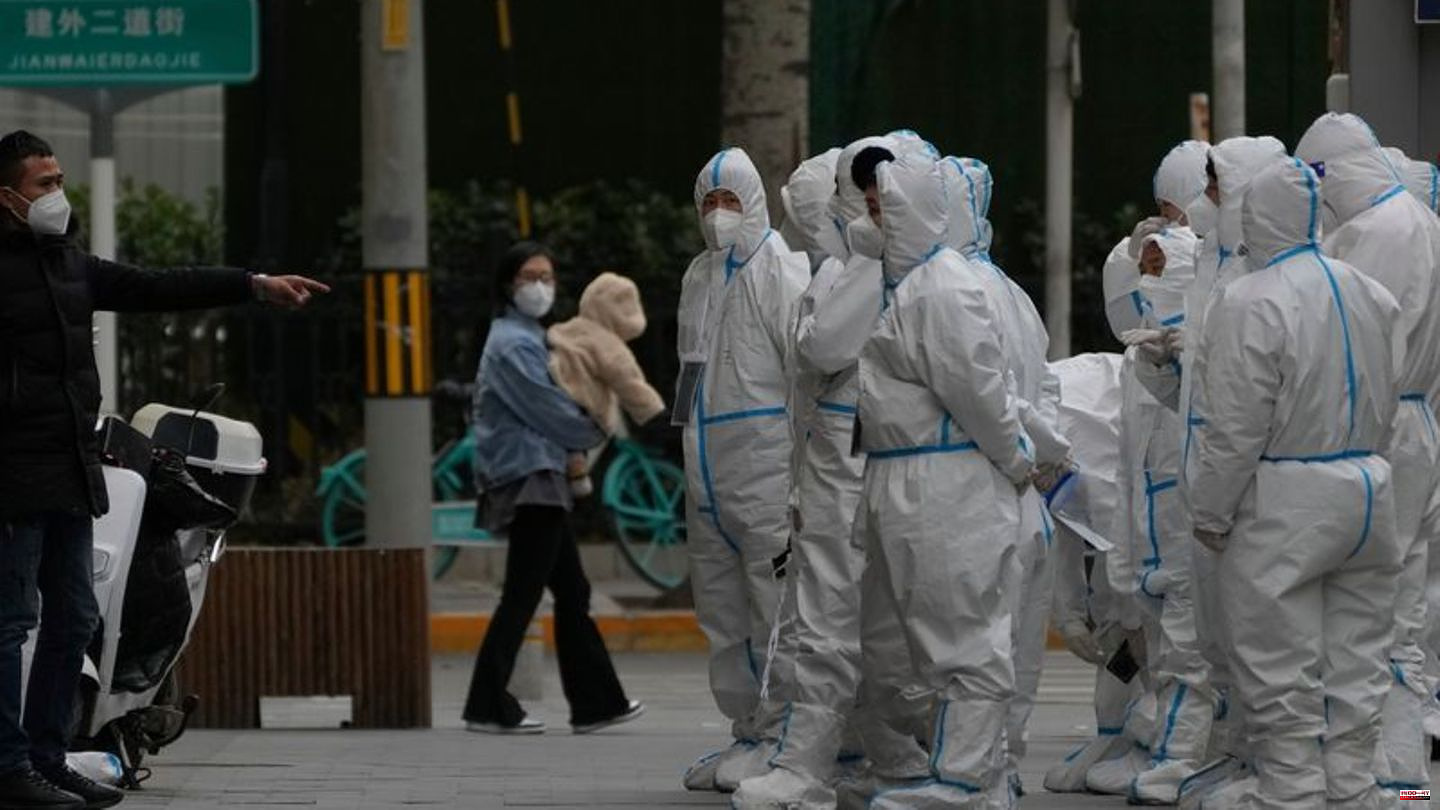 After mass protests against the strict corona rules, China has again announced that it wants to push ahead with the vaccination campaign for older people. "We should speed up vaccination against Covid-19, especially among the elderly," said Mi Feng, a spokesman for the Beijing Health Commission, on Tuesday.

Currently, only around 40 percent of people over the age of 80 are triple vaccinated. According to experts, this could lead to many victims in the event of an uncontrolled corona wave.

The government had previously spoken several times about wanting to advance the vaccination campaign. But even on Tuesday there was no information on how concrete progress should be made.

Thousands took to the streets in several cities over the weekend to protest against the rigorous zero-Covid measures such as curfews, forced quarantine, mass tests and constant checks on corona apps.

Nevertheless, the health commission did not announce a departure from the strict measures on Tuesday. She only called for previously announced adjustments to be implemented "quickly and thoroughly" in order to reduce the "inconvenience caused". The authorities should also implement existing rules correctly and refrain from the "wrong practice" of additional measures, it said.

1 Soccer World Cup: Müller warns before Costa Rica... 2 Football World Cup: Omnipresent on the lounger: Neymar... 3 Special payment: Christmas bonus: when employees are... 4 Retail: Survey: Above all, clothing must fit and be... 5 The diagnosis: your eye pain comes and goes. The woman... 6 Ex-wife of Prince Andrew: For the first time in 30... 7 After separation in 2004: Jennifer Lopez on her Affleck... 8 Environment: Protection of species: Researchers call... 9 Covid-19: Corona protests: China wants to vaccinate... 10 Integration: Criticism of Citizenship Law Reform 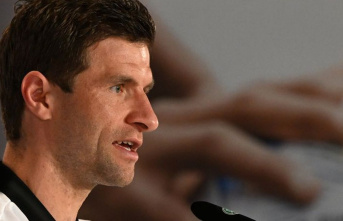