Most of the judgments in the second trial of the large drug online shop "Chemical Revolution" have become final. 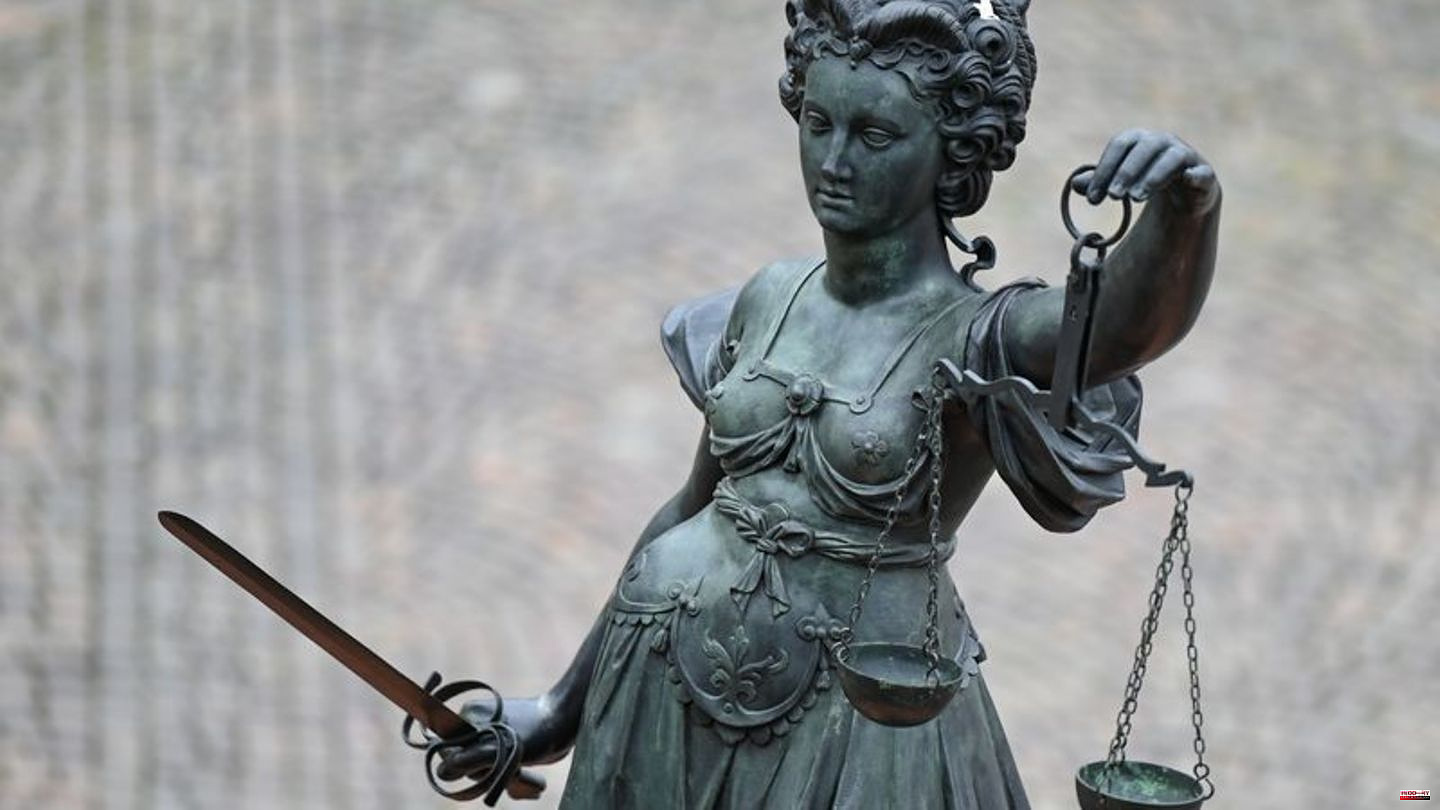 Most of the judgments in the second trial of the large drug online shop "Chemical Revolution" have become final. A spokesman for the district court in Gießen announced that one of the five accused had appealed against his sentence of one and a half years in prison. The five men were found guilty in early November of having worked for the criminal online shop between spring 2018 and early 2019.

The judges imposed sentences of between one and a half and seven years in prison, in particular for illegal trafficking in large quantities of narcotics. One defendant was found guilty of aiding and abetting.

The court assumed that cocaine, heroin, amphetamines, cannabis and ecstasy tablets, among other things, had been brought to Hamburg from the Netherlands during the crime period. There the illegal goods were bunkered, packaged and sent to customers. The drug online shop is said to have been operated like a normal Internet mail order business - with discounts and special offers as well as package prices. The customers paid with the cryptocurrency Bitcoin.

In a first "Chemical Revolution" trial in 2021, several men were sentenced to prison terms, some of which were not yet final. Among them was the alleged mastermind. At that time it was also about a crime scene in Hesse. 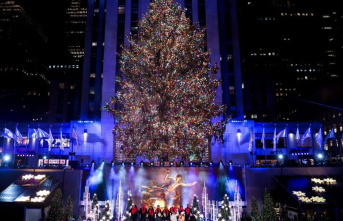 Tradition: Lights on at the Rockefeller Christmas...