Coronavirus: More and more omicron variants are on the rise. But where is the autumn wave?

The corona situation is easing - although the leaves are falling, the Wiesn was celebrated and the Bremen Freimarkt is just getting better and experts are discovering new, even more contagious Omikron variants. 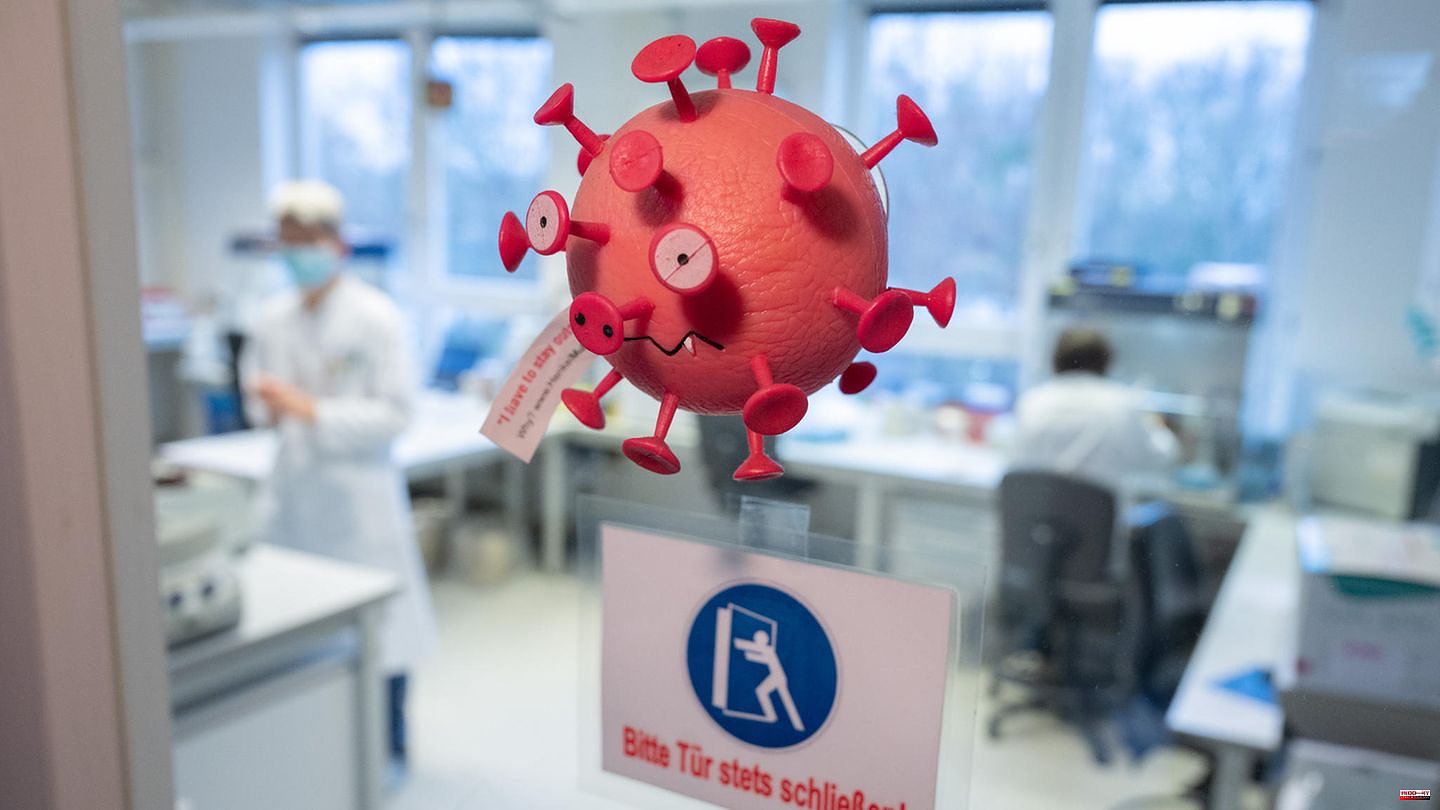 The corona situation is easing - although the leaves are falling, the Wiesn was celebrated and the Bremen Freimarkt is just getting better and experts are discovering new, even more contagious Omikron variants. Despite all this, the Robert Koch Institute writes in its latest management report of a "certain relaxation" in the number of cases of Corona. Last week, the influenza viruses caused the majority of acute respiratory diseases in Germany. Sars-CoV-2 only took fourth place in the ranking.

How does that fit together?

In September, the number of cases had risen again and reached their peak in early October. The autumn wave was thus significantly shorter than in previous years. In the first year of the pandemic, it took 79 days to reach the peak. This was reached in early November. Last year, the number of cases only increased from October. It took 64 days to reach the peak, as the "Süddeutsche Zeitung" found out in a data analysis. Only the lockdowns were able to initially soften and finally break the corona waves.

It's different this year. Lockdowns and contact restrictions are not worth mentioning. At most, the obligation to wear a mask mutates every now and then into a corona excitement. It is by no means mandatory everywhere.

For the Federal Minister of Health, the situation is clear: the fact that the number of cases is currently not increasing is due to the autumn holidays, he tweeted.

However, health experts and the RKI see things differently. The institute's current weekly report states that the infection pressure is the same in all age groups. When the corona numbers were already falling across Germany, the autumn holidays had not even started in some federal states, for example in Baden-Württemberg or Bavaria.

However, the RKI warns against completely excluding schools as a factor in this year's pandemic. It remains to be seen whether this is a temporary drop related to the autumn holidays. Because it is well known that holidays influence the contact and testing behavior of the population.

Beyond that, however, the Corona Test Ordinance should also contribute to the visible pandemic events. The Association of Accredited Laboratories in Medicine e.V. (ALM) recently criticized "the underreporting of the actual number of infections". The reason for this data gap is that the antigen tests are again subject to a charge. In addition, positive antigen tests are not included in the RKI statistics. They must first be confirmed by a positive PCR test result in order to be included in the calculations. The number of PCR tests had increased more slowly in the last two weeks than before. According to ALM, the positive rate is constantly around 50 percent.

Even if the situation is currently not a cause for concern, that is by no means a reason to give the all-clear. Because: There are a number of omicron subvariants that are spreading across Germany and are considered to be even more infectious than their predecessors.

According to the RKI, the laboratories often discover new derivatives of the previously dominant omicron subline BA.5 in the PCR samples. The new pathogens are known in research under the names BF.7, BQ.1 or BQ.1.1. The latter in particular has been on the rise in Germany since the end of August and the beginning of September. However, the increase is still low. BQ.1 comes to a good two percent, BQ.1.1 to just under three. According to the RKI, another BA.5 subline, BF.7, is increasing more strongly, to a share of over 16 percent. Which variant will prevail in the end: so far questionable.

However, the RKI is also lagging behind in its statistics. "According to our calculations, the proportion is currently around six percent for BQ.1 and seven percent for BQ.1.1," says Moritz Gerstung from the German Cancer Research Center in Heidelberg of the German Press Agency. For BQ.1.1 he speaks of a doubling of the share every ten days, which will very likely continue in the coming weeks.

From the point of view of the European disease control agency ECDC, the two subtypes could drive the number of cases up again in the coming weeks. The authority predicts that they could at least become dominant in November, or at the latest in early December. At least the pathogens have been making France, Belgium, Ireland, the Netherlands and Italy unsafe since the beginning of October.

But what does that mean for the course of the disease? Initial laboratory studies in Asia indicated that BQ.1 can evade the immune response to a considerable extent. However, due to the limited data, there are no indications that the courses are more severe than in BA.4 and BA.5. The Secretary General of the German Society for Immunology, Carsten Watzel, expects that although more people will be infected again, the disease will not be worse than it already is.

Experts consider it unlikely that an infection or vaccination can prevent a disease with the new omicron variants. Most antibodies would no longer bind to the BQ1.1 spike protein. In people with one of the new adapted boosters or an omicron breakthrough infection - ideally BA.5 - the immunologist expects a "certain protection". Stiko currently only recommends a second booster for people over the age of 60 and/or with previous illnesses.

Apparently there are currently not many ways to put the virus in its place. Lockdowns and contact restrictions are no longer an issue, and vaccinations only help to a limited extent. According to Watzl, all that remains is to observe the new variants.

Stiko boss Thomas Mertens, on the other hand, is more positive. He thinks Germany is on the verge of becoming an endemic. Since a large part of the population has already been vaccinated or has recovered, the question arises as to whether we are still in a pandemic at all, he says in an interview with Bayerischer Rundfunk. Experts speak of an endemic when a viral disease occurs in a region with a constant number of cases. The flu is one of the endemic diseases.

According to Mertens, a pandemic is a state in which people are confronted with a globally unknown pathogen. In this way, a pathogen encounters a population without immunological experience. That is no longer the case. The Federal Ministry of Health counters: "The corona outbreak was declared a pandemic by the WHO in 2020 and only the WHO can revise this again." The World Health Organization recently confirmed that the pandemic situation is still in place. 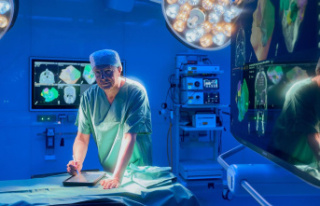