Coronavirus: Experts: Not everyone needs the omicron booster now 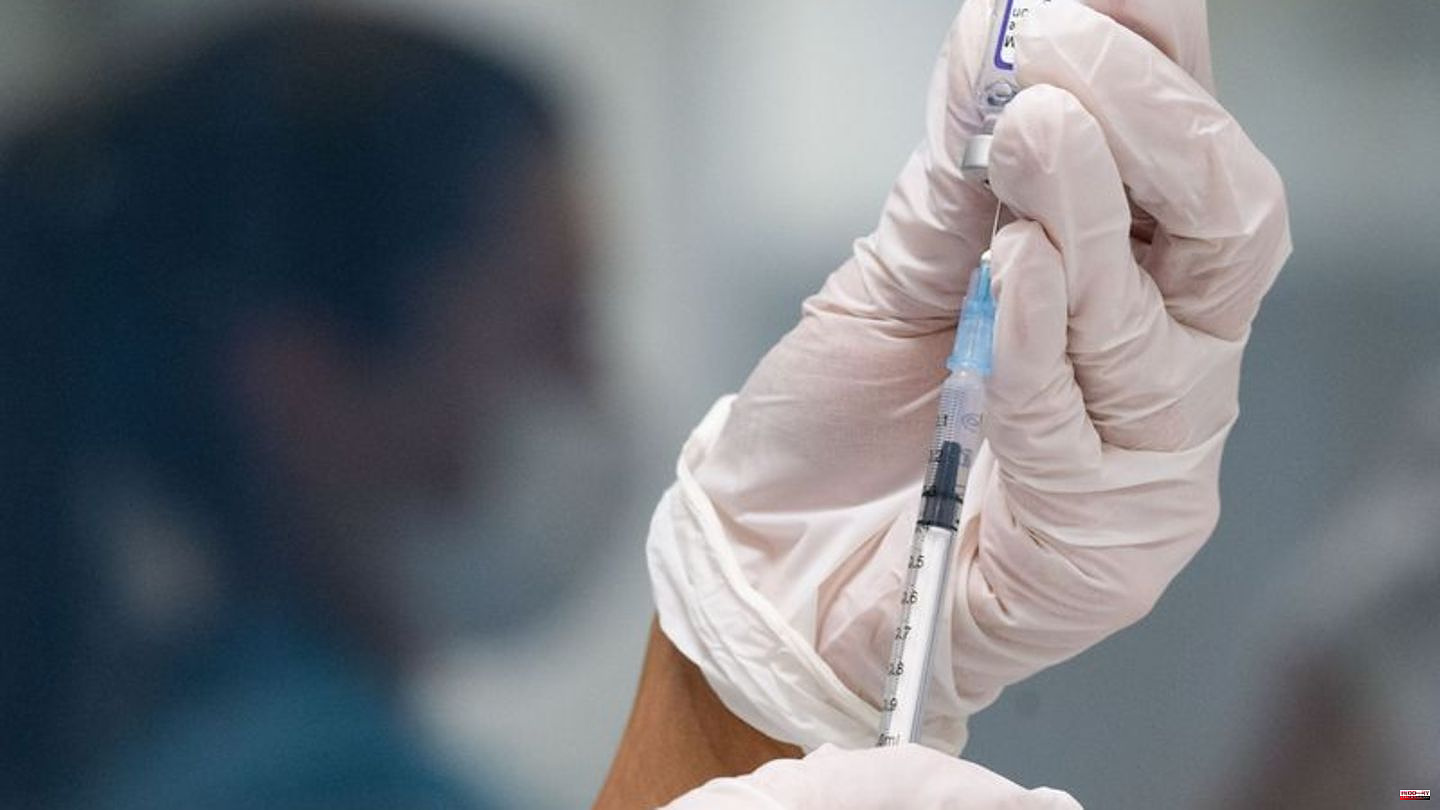 According to physicians, corona vaccines adapted to Omicron are useful for a large number of people in Germany, but they do not consider a population-wide use to be necessary. "The new adapted vaccines are suitable for groups for whom the Standing Committee on Vaccination (Stiko) is already recommending a second booster vaccination. These are people over 60, groups with risk factors and healthcare workers who have not yet received a fourth vaccination." , said Leif Sander, vaccine expert at the Berlin Charité and member of the Federal Government's Corona Expert Council, the dpa.

Expert: No major differences between vaccines

According to Sander, many studies show: "The biggest difference in terms of protection against serious illness and death is whether or not you received a second booster at all." He advocated taking the most up-to-date available vaccine for the greatest possible additional benefit - "that is, the one that is particularly close to the circulating variant". If the vaccines adapted to the sub-lines BA.4/BA.5 that are currently circulating were to come in the near future, he would prefer them. "But you also have to say that there are probably no huge differences between the vaccines."

Virologist: Customized vaccination is not a game changer

Streeck emphasized that he would like politicians to communicate clearly who needs a fourth vaccination with the adapted vaccine. He finds it justifiable that the Stiko has not yet given a statement on this. "In view of the available data, I don't see any acute need for action. Because you shouldn't expect too much from the adapted vaccine and think that this would now be the game changer in the pandemic." 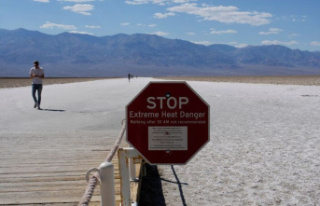 Climate crisis: Extreme heat in the US West: Over...