From the point of view of experts, the limited access to cardiac treatments in the pandemic year 2020 is likely to continue to have an impact in the future. 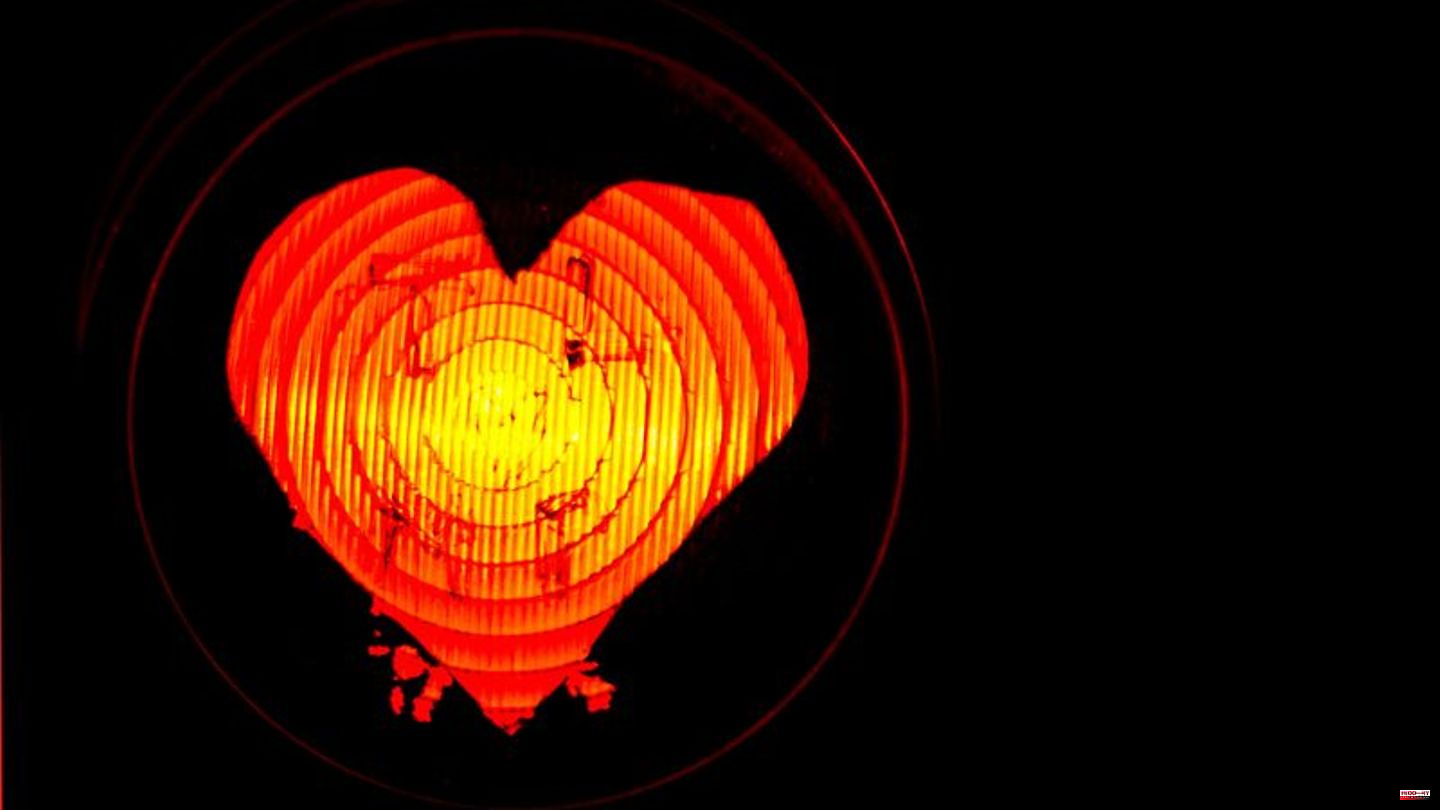 From the point of view of experts, the limited access to cardiac treatments in the pandemic year 2020 is likely to continue to have an impact in the future.

"Overall, the supply of surgeries and interventions has been significantly restricted," said the CEO of the German Heart Foundation, Thomas Voigtländer, on Wednesday in Berlin at the presentation of the 2021 heart report, in which several specialist societies were involved. Consequences can certainly be expected in the years to come. Exactly how this will look like is still speculative - delayed use of pacemakers, for example, gave rise to fears of a worse development.

According to the heart report, for example, "because of the reduced intensive care capacity, significantly fewer heart operations could be performed in the last two years, on average about 15 percent, depending on the structure of the department". The effects of the shutdown of diagnostics and therapies in the pandemic on the prognosis of affected patients and on nationwide mortality from cardiovascular diseases could possibly only be clarified in a few years, the Heart Foundation explained. The report itself states that the first indications from studies show the "disturbing finding" that under-diagnosis and under-treatment could have increased mortality.

The goal is early prevention

In 2020, around 338,000 deaths from cardiovascular diseases were recorded in Germany - it is by far the most common cause of death, said Voigtländer. A high proportion of cardiovascular diseases can also be assumed among the patients who died of or with Covid-19. Such diseases are considered a risk factor for severe courses of a corona infection.

Because of the aging society, increasing patient numbers are to be expected in the future, it said. Heart failure, for example, will therefore remain a challenge, and the aim must be early prevention. The development of mortality from heart attacks was highlighted as a positive development: while in 2000 around 105 people per 100,000 inhabitants died from it, in 2020 it was only around 48. 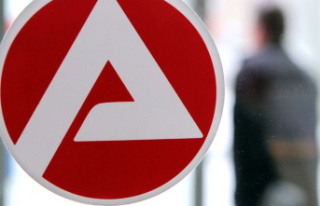