The Provincial Court of Salamanca has sentenced a 55-year-old man to two years and eight months in prison for sexually abusing a minor, who was only 12 years old when the events occurred, with whom he became obsessed and whom he approached for the street when he found her in the Salamancan town of Ciudad Rodrigo. 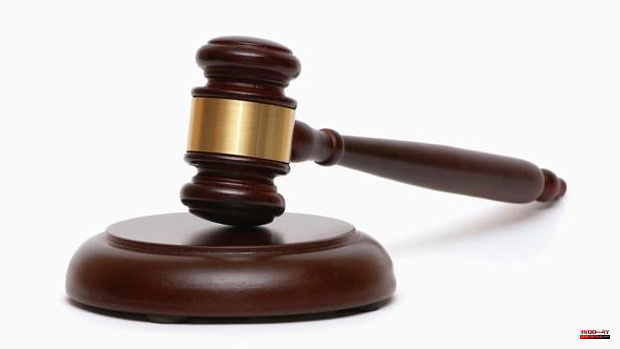 The Provincial Court of Salamanca has sentenced a 55-year-old man to two years and eight months in prison for sexually abusing a minor, who was only 12 years old when the events occurred, with whom he became obsessed and whom he approached for the street when he found her in the Salamancan town of Ciudad Rodrigo. In addition, he must spend another seven years of supervised release and is prohibited from returning to the aforementioned municipality for six years or approaching the victim within 500 meters, whom he must compensate with 500 euros for non-pecuniary damage.

According to the sentence consulted by Ical, the man had already been previously sentenced for sexual abuse to one year in prison.

The events date back to the Carnival of the Bull last year, when the now condemned man dedicated himself on March 15 to following the minor through the Registry area, near the walls of the Mirobrigense town. The victim, frightened, had to phone her mother so that a family member would come to meet her and for the man to leave her alone.

A month later, on Sunday, April 25, 2021, around 2:00 p.m., the sentence recounts how the convicted person, seeing the minor pass by, grabbed her by surprise by one arm and touched both breasts with both hands, at while telling her to take off her clothes, to which the minor refused. After her, she pulled her mask down and kissed her lips. At this time, a young man passed by, whose identity is unknown, who upon seeing the scene, threw himself on the aggressor, pushed him away by force and knocked him to the ground, shouting "leave the girl, rapist" . Thus, the girl was able to break free and run away from the place.

The next day, on April 26, the man found the minor again on the street, around 5:00 p.m., he went out to meet her, grabbed her right arm and then put his hand on her right breast and said: «When Let's be alone and in another place I'm going to eat everything. However, this time the girl was able to react in time, kicked him in the crotch and ran away. After her, she told her parents what happened that day and the day before, because until that moment she had not told them anything for fear that they would not let her go out, which led to her complaint .

1 The Congress unstops the maximum contribution bases... 2 Extending rent limits will cost landlords $1 billion 3 The deadly Isle of Man takes on a new life 4 TC admits PP appeal against Batet for refusing to... 5 Declared medium danger of forest fires throughout... 6 The independentistas reproach the president of the... 7 They find 20,000 unsent letters in a house where a... 8 Russia accuses the son of a British parliamentarian... 9 Iberdrola multiplies its investments in New York to... 10 Swiatek and Gauff, a luxury final in Paris 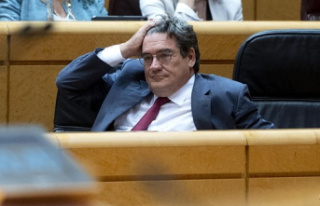